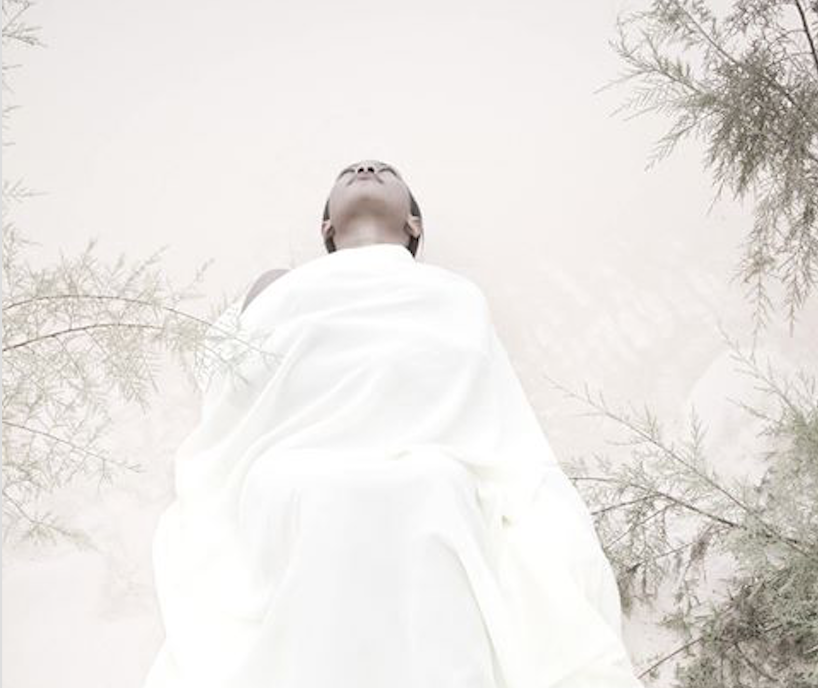 Midland Opera's thrilling production of Norma captivates the audience through the rich performances by the cast. Photo: Midland Opera

It may have been a wet and windy night in Birmingham city, but inside The Old Rep Theatre there was warmth and magic as the bars of the overture faded and the curtain rose on a brand new production of Bellini’s Bel-Canto masterpiece ‘Norma’, performed by Midland Opera for the first time in its 70 year history.

This opera, which was first performed in Milan in 1831, continues to delight and engage with audiences around the world.

The plot of the opera will resonate with a modern audience and the themes that the story explores still continue to make headlines on the evening news. War, invasion, occupation, the desecration of holy places, betrayal of trust and the abuse of love, the search for truth, and fighting for freedom from a tyrannical imperial force which is subjugating the indigenous population.

From this stormy and tempestuous landscape emerges Norma, a high priestess of a community of druids who live in a village in occupied Gaul. Norma has fallen in love with Pollione, a Roman pro-consul, and this forbidden union has resulted with Norma giving birth to two children in secrecy.

Pollione, however, has a roving eye and transfers his affections to Adalgisa, a virgin from the druid temple. The local people are exhausted and tired of being treated like slaves in their own nation and they hunger for freedom from the Roman invaders.

The tale moves to an inevitable tragedy, with betrayal and sacrifice coming from unexpected quarters, and at the climax it is the power of love that proves to be the bittersweet elixir of hope and redemption.

The director of this production and also performing the title role in this opera is Sarah Helsby Hughes. Sarah takes on the role with real gusto and energy. This soprano role is extremely challenging and some singers in the past have either refused to sing it point-blank or, after having performed it, felt that it was the hardest role in the soprano repertoire.

Even Wagnerian sopranos who have tackled the role of Brunhilde in ‘Die Walkure’ have confessed that performing Norma left them completely exhausted and drained. In fact, Giuditta Pasta, for whom Bellini wrote the part for, initially refused to take on the role because she felt it was far too strenuous.

Sarah, on the other hand, has no qualms about it, she embraces Norma, heart and soul, and delivers what can only be described as a tour-de-force. She colours her notes in the most sublime and subtle tones, keeping the lyricism floating gently and effortlessly along even in the most darkest and dramatic passages in the libretto.

The balance between light and dark, between hope and grief are beautifully nuanced and Sarah keeps that rhythm flowing right until the poignant finale. This role requires the singer not only to sing but also to express the drama through acting, and once again Sarah rises to the task with aplomb.

She mesmerises as a lover, a mother, and as a friend to the people she cares for, and throughout the duration of the opera she has a commanding presence that keeps the audience riveted on her every move and glance. She brings a heart-breaking quality to her scenes with the children, even though we know the outcome, she makes the scene compelling and nerve-wracking.

Katherine Cooper, who takes on the role of Adalgisa, conveys her sensuality through her smoky mezzo-soprano tones. We are left in no doubt as to why Pollione has become so smitten by her beauty and consequently leaves Norma for this dark woman from the forest of the druids.

Katherine brings a genuine sense of sadness and pity to the role, and we feel her pain at having to make a dreadful choice between love, faith, and betraying the trust of a friend. There are a number of scenes where Katherine is alone on the stage, dwarfed by giant trees and the vast space of the stage, yet she holds our attention, and our eyes never leave her for a moment.

Her movements and gestures and outpourings are full of conviction that one usually sees in a Shakespeare play. When Pollione enters, and starts to paw at her, his fingers seductively caressing her bare arms, the very air becomes heavy with eroticism. Primeval emotions emerge and the cold atmosphere suddenly becomes heated and charged.

Pollione wears a bearskin, and resembles a Neanderthal who has just emerged from a dark cave to lay claim to another woman. His masculinity is fierce and aroused, and he will not have his prize taken away from him. The chemistry between Katherine Cooper and Richard James Belshaw, who plays Pollione, is very earthy and lusty. Both singers make us believe that Bellini was composing music that reached deep into human emotions. The level of human psychology in the score and in the libretto is dynamic and realistic and many people will identify with the emotions that leak off the operatic stage.

Richard ensures that when he delivers his lines, each note is heard with clarity, the English translation clear and easy to decipher under the waves of the orchestra. The role requires the character to evolve and change, from arrogance and possession, to reason and acceptance, and this Richard does flawlessly. He makes us despise him initially, and then we come to pity him, and finally we see the love that he feels for Norma. His early postures and stiff back, and head held high and proud, chest puffed out and teeth clenched in pride begin to change and fade away as the tragedy unfolds and he comes to realize the catastrophic result of his actions.

Tim Bagley, who performs the role of Oroveso, the archdruid and father of Norma has the stature and the voice of an oak tree. Tall, regal, and powerful, his sonorous bass notes fill the auditorium of The Old Rep. This is a man who the people listen to, his words are law, and his piercing eyes see into the hearts and souls of those who would betray the faith of his forefathers. A truly convincing and awe-inspiring presence. Tim has the voice, and the acting ability, to explore Wagnerian roles.

Speaking of Wagner, this opera, which came before Wagner’s ‘Der Ring des Nibelungen’, has certain cues and melodies that foretell the works that Wagner was to write later in his career. Verdi also referenced some of the delicate musicality from ‘Norma’ in both ‘Rigoletto’ and ‘La Forza del Destino’. Bellini inspired many artists, composers, and choreographers over the years, but not all of them gave credit where it was due. Nevertheless, Bellini left a legacy of music that still moves and inspires people to the present day.

The theme of men betraying women, abusing trust, and breaking hearts, those human themes and emotions are still with us. The passing of nearly two centuries since this opera was composed have not changed basic human emotions when it comes to the breaking of a woman’s heart.

In this production of ‘Norma’ the most intimate and sincere kiss in the entire opera is not between Pollione and Adalgisa, that kiss comes across as brutal and hard, almost forced, deep and heated. The most sincere and lyrical of all kisses is that between Norma and Adalgisa as they part for the last time.

That moment is tender, both holding each other gently, embracing as friends, and their kiss is soft, real, and full of intense emotion. The dramatic impact of that scene lingers in the heart long after the curtain has fallen. We realize that men will continue to hurt and abuse women, that will never change, but the friendship, trust, and love between women, and the sense of a shared experience and survival in a brutal world, that strength and fire will live on. Norma and Adalgisa have a level of understanding and spirituality within themselves that no man, or lover, will ever be able to touch or taint.

The forces of the Midland Opera Chorus once again showed their commitment and passion in a performance that did them proud. Not only did they sing their part with a delicate touch but they also brought individual insights to their roles. The acting quality was of a high standard right across the board. The intense emotion displayed by the chorus was immediately felt by the audience.

Often in opera productions, the chorus becomes something stationary, and rarely used in a dramatic manner, but in this production the choreography of the chorus plays a major role and the drama moves along with some very moving performances as the plot begins to descend into tragedy.

This was a very special night at the theatre. The Old Rep, a place steeped in theatrical history, was full of life and passion. Opera is a vital force, an art form that combines music, drama, choreography, and energy. ‘Norma’ brought all of that energy and gave the audience an unforgettable experience. This thrilling production by Midland Opera is a proud moment for Birmingham.

(Visited 528 times, 1 visits today)
https://www.iambirmingham.co.uk/2017/11/17/review-midland-opera-norma-by-bellini/https://www.iambirmingham.co.uk/wp-content/uploads/2017/10/Screen-Shot-2017-11-17-at-20.09.28.pnghttps://www.iambirmingham.co.uk/wp-content/uploads/2017/10/Screen-Shot-2017-11-17-at-20.09.28.png2017-11-17T20:39:54+00:00Rangzeb HussainArtsMusicReviewsWhat's OnArts,Birmingham,Midland Opera,Norma,Opera,Rangzeb Hussain,REP,Review,The Old Rep TheatreIt may have been a wet and windy night in Birmingham city, but inside The Old Rep Theatre there was warmth and magic as the bars of the overture faded and the curtain rose on a brand new production of Bellini’s Bel-Canto masterpiece ‘Norma’, performed by Midland Opera for...Rangzeb HussainRangzeb Hussain[email protected]AuthorI Am Birmingham
« REVIEW | The Florida Project
Passenger on Birmingham train displays some extreme “manspreading” skills »