So fetch! A Mean Girls bottomless brunch party is coming to Birmingham 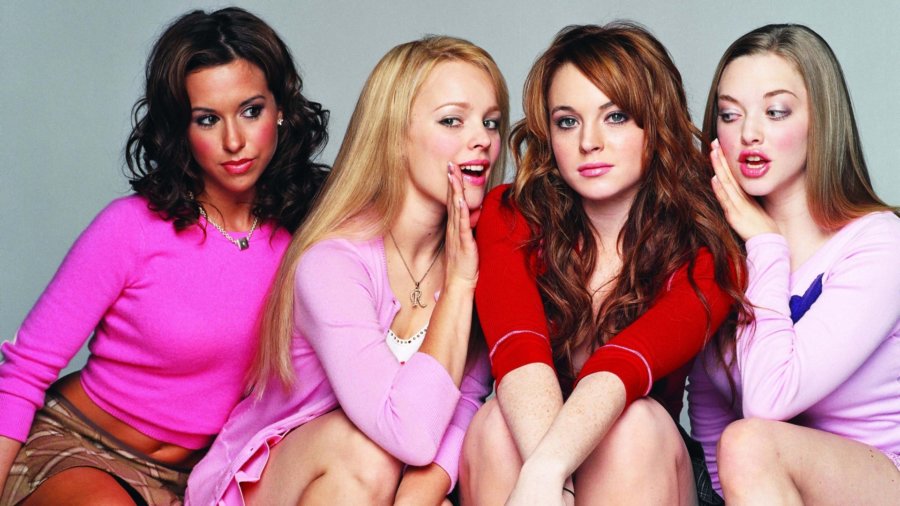 After selling out in New York City and London within hours, a Mean Girls themed brunch party is now hitting Birmingham – and it is “ever-so fetch!”

The special bottomless brunch – inspired by the 2004 hit US teen comedy film starring Lindsay Lohan – will be aiming to ensure a day filled with “rainbows and smiles” featuring Mean Girls themed games, cocktails and brunch food, whilst the famous, cult classic movie runs in the background.

The brunch is being hosted in the heart of Birmingham on Saturday 10th March, in a location that will only be revealed to ticket holders,  and is the first of a run of themed brunches to be held at various locations across the city.

In keeping with the cult classic Mark Waters and Tina Fey flick, guests are encouraged to “dress accordingly, as on Saturdays we wear pink”.

With tickets priced at £35, attendees are promised a brunch main and dessert, and an hour of bottomless prosecco from from noon. There will be exclusive drinks, such as the Glen Coco and Carb-less Butter cocktails, and when the barman shouts ‘that’s so…’, guests should be ready to shout back ‘fetch!’, as the first person to do so grabs a free shot.

During the get together, attendees will also have the chance to win Spring Fling King or Queen, which awards guests with 2 free cocktails of their choice. Free condoms will be on offer from Coach Carr, but heed the warning “don’t have sex, because you will get pregnant, and die!”

Not only that, but if any friends or colleagues have annoyed you in the same week, you can vent your anger in the ‘Burn Book’ that will be circling on the day.

Event organisers are encouraging fans of the film to book tickets quickly, otherwise “you can’t sit with us”!

Mean Girls has become a cult classic since it was released in 2004, starring Lindsay Lohan, Rachel McAdams, Amanda Seyfried, Lacey Chabert and Tina Fey, who also wrote the film’s script. After the film grossed more than £90million at the worldwide box office, Paramount begged Tina to write a follow-up script.

The comedian regrettably refused to do a sequel at the time, but the film will be launching as a musical on Broadway in April.

Watch this promo trailer for the Mean Girls brunch:

The Mean Girls themed brunch will be held in a top secret location in Birmingham on Saturday 10th March between 12pm and 5pm, Tickets are available from here.