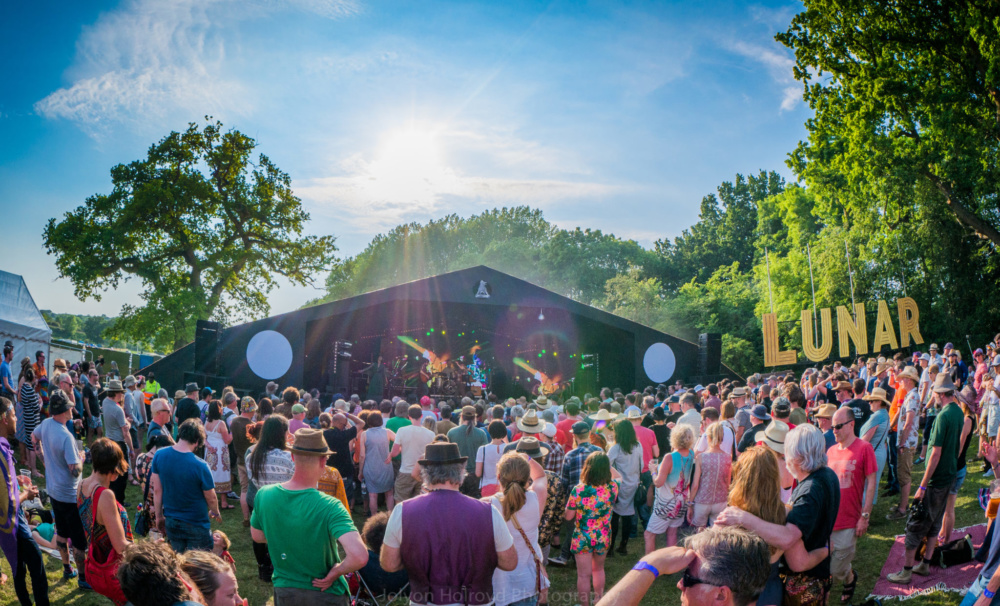 In the past week the organisers of, arguably, Birmingham’s most popular music festivals have worked overtime to get the various acts signed and schedules out and about by any means necessary.

And, here at I Am Birmingham, we thought we’d give ’em a helping hand by offering you all a handy, one-stop guide to the next few months entertainment in Moseley and beyond. Who needs ‘glamping’ when it’s on your own doorstep, right?

First up, then, and in chronological order is the Mostly Jazz, Funk & Soul weekender (6 – 8 July) that sees the likes of The Jungle Brothers – celebrating 30 year in the biz! – warming up for Friday night headliner, Jimmy Cliff, giving the opening night the promise of very chilled vibes and dancehall reggae. And, if the sun comes out to play, I can’t think of a better way to end the working week, as Moseley and Moseley Park turn into a mini-Glastonbury for three glorious days.

As for Sunday, if you’re still in any fit state, you’ll see out the weekend with Skeltr, Yazmin Lacey and headliners, Sister Sledge.

For the full line-up across the weekend, plus ticket information, head on over to their official website.

Then, just a few days later running between 27 – 29 July, there’s the Lunar Festival with Goldfrapp (headlining Friday night) playing alongside old school punkers The Stranglers (bringing proceedings to an end on the Sunday night) along with Basement Jaxx, The Go! Team and many, many more.

Expect to see the best in Psychedelia, Electronica, Americana, World / Roots and all sorts of genre defying but fundamentally “great” music if you’re going.

For more on the Lunar Festival, visit their website here.

Then, to round off the summer and wish it a fond farewell, there’s the Moseley Folk Festival running Friday 31 August – Sunday 2 September, and again at Moseley Park, with The Levellers –  also celebrating 30 years in the industry and heading up Friday night –  Nick Mulvey (Saturday’s star turn) and Teenage Fanclub (which, along with The Jungle Brothers, I’m most looking forward to) bringing the house down on stage Sunday night.

And, keep an eye out for local band, and mates of mine, The High Horses, who have an inbuilt fanbase that should see them go down extremely well. They do wherever they go, and one to keep your eyes out for. Certainly a band to get the party started. No matter how hard you’ve partied!

Again, for more details of all the acts, and the line-up over the weekend as well as ticket prices, head on over to their official website now.

Whatever your taste in music; from Hip Hop, indie, reggae and disco, there’s something for everyone at these events, surely? See you there!

(Visited 1,608 times, 1 visits today)
https://www.iambirmingham.co.uk/2018/03/25/summer-music-festivals-mostly-jazz-funk-soul-lunar-moseley-folk-festivals/https://www.iambirmingham.co.uk/wp-content/uploads/2018/03/Lunar-Festival-2-800x485.jpghttps://www.iambirmingham.co.uk/wp-content/uploads/2018/03/Lunar-Festival-2-300x182.jpg2018-03-26T17:29:35+00:00Olly MacNameeCommunityEntertainmentEventsMusicNewsShowbizWhat's On2018,B'ham,Birmingham,Birmingham Festivals,Brum,Camping,concert,Festival,festivals,Gigs,Glamping,Live Music,Lunar Festival,Moseley,Moseley Folk Festival,Mostly Jazz Funk and Soul Festival,music,music festivals,Olly MacNamee,Outdoors,Revellers,summer,Summer FestivalsIn the past week the organisers of, arguably, Birmingham's most popular music festivals have worked overtime to get the various acts signed and schedules out and about by any means necessary. And, here at I Am Birmingham, we thought we'd give 'em a helping hand by offering you all...Olly MacNameeOlly MacNamee[email protected]AuthorI Am Birmingham
« London set for new gay club amid declining LGBTQ+ nightlife
20 photos of Brummies standing against racism and hate as FLA descend on city »