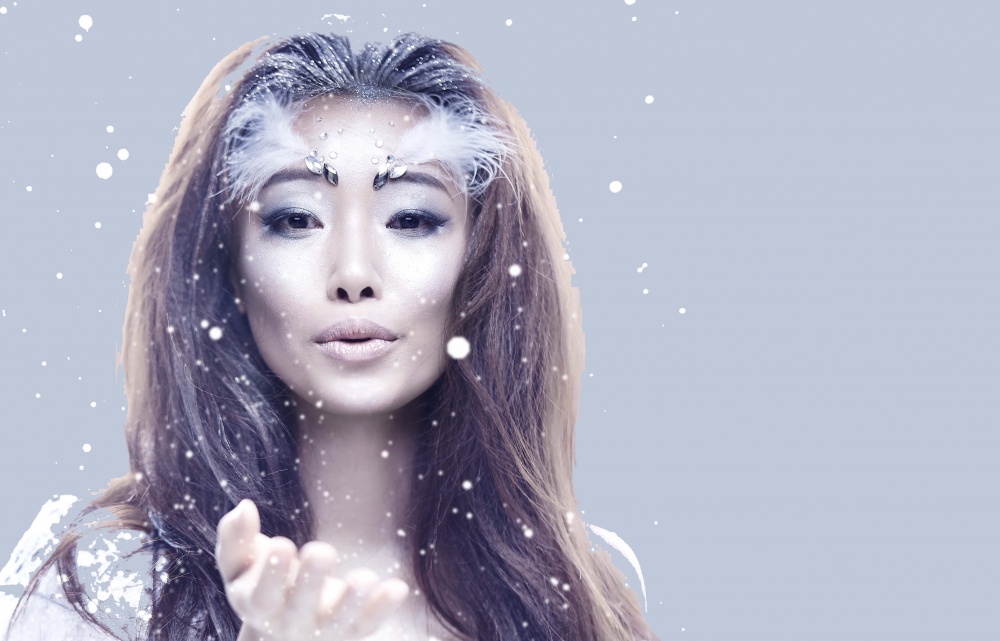 Four Malaysian graduates from Birmingham City University’s Royal Birmingham Conservatoire in the UK are starring in an operatic version of the Brothers Grimm’s 1893 fairy tale ‘Hansel and Gretel’, which will be staged in Kuala Lumpur this summer.

Both Chaing and Ho featured in KLCO’s last production ‘The Marriage of Figaro’, performing the roles of Cherubino and Susanna correspondingly.

Chi Mei is known for her fine sense of musical engagement and stylistic understanding in her singing, and continues to mature in her choices of roles. Chaing, meanwhile, is an up and coming mezzo-soprano with a rich and silky voice, and this marks her second role with KLCO. She is also a qualified Kodály music educator who has regular engagements in Australia, China, Myanmar and Taiwan.

“I performed as a 14-year-old boy, Cherubino, in Mozart’s ‘Le Nozze di Figaro’ with KLCO last year. When I was cast as Hansel this year, I was thrilled again. As a mezzo-soprano, it is always great to establish a career on certain types of role, in my case ‘pants roles’ – Stephano, from ‘Romeo et Juliette’, Siebel from ‘Faust’, Niklaus in ‘The Tales of Hoffmann’ and, of course, Cherubino and Hansel.

“Through opera, I am enjoying the challenge of acting as somebody completely contrasting to my real self. Lots of exploration has been done into vocal production; a purer and naïve tone colour for a juvenile character like this one, as well as specific charm and movement to make Hansel appear young and alive, yet not overdoing it.

“However, I love a challenge, and after this role, I am looking forward to exploring an extremely feminine role for a mezzo-soprano – Carmen.”

‘Hansel and Gretel’ will be staged by KLCO on Thursday 5, Saturday 7 and Sunday 8 July in the Kuala Lumpur Performing Arts Centre (klpac). Established in 2012, KLCO is the only active opera company in Malaysia presenting and promoting western operas.

‘Hansel and Gretel’ is in three acts and this production will be sung in English with Chinese subtitles. The opera tells the story of two mischievous children who are sent out to forage for food and, whilst picking berries in the forest, they encounter a witch who turns children into gingerbread before devouring them.

“I spent four years of undergraduate study at Royal Birmingham Conservatoire. They prepare us with language classes – English, French, German, Italian and Russian – as well as drama, dance and movement training, including vocal and repertoire coaching classes.

“We were involved in opera scenes, as well as opera productions at least twice a year, performing as main cast members and in a chorus. I remember vividly being told by Michael Barry, Director of Theatre Studies, that, even when in a chorus, it is imperative to do research about the character you are playing; you might not be under the main spotlight but you aren’t anonymous and you will bring the opera alive! Everyone is an actor on stage and equally important.”

“The training at the Conservatoire encouraged us all to initiate character studies ourselves and the Department of Vocal and Operatic Studies helped prepare our vocal stability that, in turn, allows us to handle roles assigned to us in the professional world now.”

Part of Birmingham City University, Royal Birmingham Conservatoire is a world class institution providing exceptional training for the musicians, actors, stage managers and performers of the future, being the third highest ranked UK conservatoire for music in the Guardian University Guide 2018.

Since 1998, more than 40 Malaysian students have graduated from Birmingham Conservatoire, with upwards of 90 per cent continuing their career as a musician or teaching at university level.

Offering words of advice to the next generation of opera singers, Yi ling Chaing said:

“Singing is a never ending learning process; you succeed in one role and the following will pose a brand new challenge. Revising the same role with a different company may give you a brand new interpretation too; improve and build on what you did before!”

Birmingham City University is the largest producer of creative professionals outside the South East of England and the UK’s most successful recruiter for art and design in Malaysia and China.

Last year, Malaysian graduates from Royal Birmingham Conservatoire organised a fundraising concert in Petaling Jaya that will support the next generation of talent to study at the UK music institution.