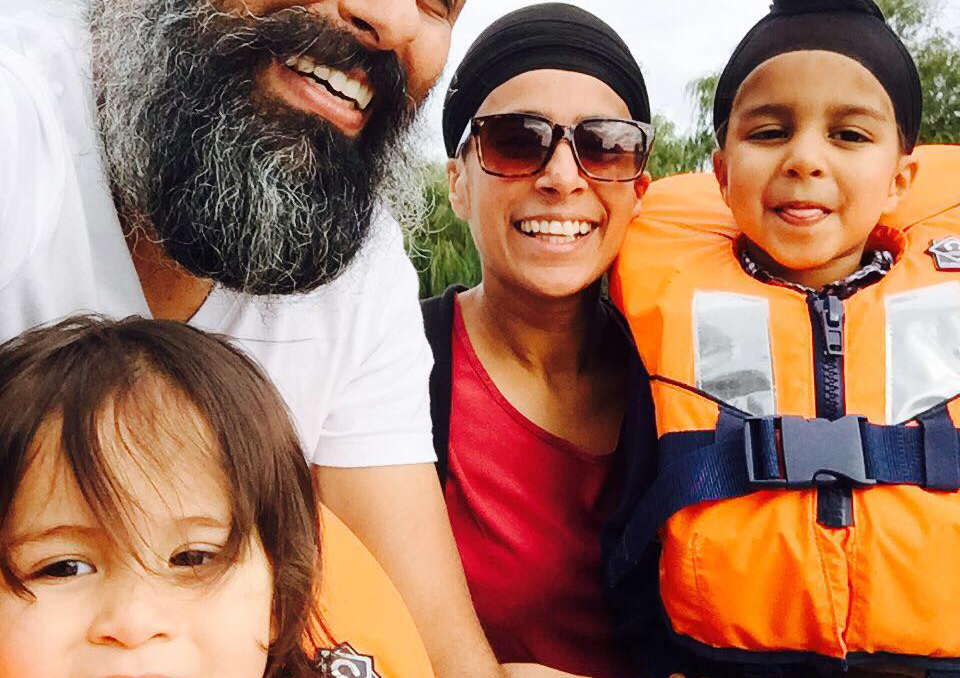 A Birmingham mother has claimed she was marched off a National Express West Midlands bus, despite having proof of fare payment for the service.

Inderjit Kaur has written of her “humiliating” and “embarrassing” experience after allegedly being told to leave the bus she was travelling on, even after presenting her proof of payment for the new contactless payment facility to the conductor on board.

In a post on Twitter, she recalls, “The most humiliating and embarrassing experience on NX West Midlands bus today. I used contactless to pay for my ticket as I do every day, I’ve totally transformed my travel habits, using bus, train, bike each day rather than car.

Kaur, who has been using public transport to reduce her carbon footprint, also shared a photo of her proof of payment to her Twitter followers.

She continued: “The problem was with his system, but he treated me like the dirt of his shoe. I explained I had paid, that I was on the way to get my son from school and needed to get there, and had paid. It all made no difference. I stood at the bus stop in tears feeling utterly humiliated.”

“All this on #CleanAirDay, where they are trying to persuade more people to travel by bus. How, on earth is this okay, welcoming or showing you can have a nice commute on the bus; or even remotely fair? What shall I do? This is NOT OK treatment of customers @nxwestmidlands!”

The most humiliating & embarrassing experience on @nxwestmidlands bus today. I used contactless to pay for my ticket as I do every day, I’ve totally transformed my travel habits, using bus, train, bike each day rather than car. Today, an inspector came up to me, said I hadn’t …

… the problem was with his system, but he treated me like the dirt of his shoe, I explained I had paid, that I was on the way to get my son from school, & needed to get there & had paid. It all made no difference. I stood at the bus stop in tears feeling utterly humiliated ..

“I have really been trying to change my habits too and this makes me utterly dismayed with whole thing. A reminder once again I HAD PAID THE MEASLY £2.40 @nxwestmidlands, you had no right to humiliate me, leave me in tears and remove me from bus whilst I was on the way to school run.”

According to Ms Kaur, the incident took place on the Number 24 bus going towards Harbourne at around 4.10pm yesterday afternoon (Thursday 21 June); but she was removed from the vehicle outside Harbourne Academy, well before her intended stop.

It's #CleanAirDay and Cllr @WaseemZaffar has taken the bus to work, using a free daysaver bus pass being offered today by @nxwestmidlands to encourage more people to use public transport instead of their cars, helping to reduce vehicle emissions. #brumbreathes #brum #airquality pic.twitter.com/mNk1JjmFIi

Oddly, Natonal Express West Midlands had rolled out a special free Day Saver bus pass yesterday to coincide with Clean Air Day, which was being offered to encourage more people to use public transport instead of their cars, helping to reduce vehicle emissions. This would’ve meant that Inderjit could’ve travelled for free regardless.

“It was terribly embarrassing at the time and was just shocked at the whole situation. The irony of it all is that I could have travelled for free all day on the bus as it’s #CleanAirDay2018, but I chose to pay £2.40.”

Hi, i am very sorry to hear of your experience yesterday. Can you please send us your contact number in a private message and I​ will ask our team to call you about this to discuss in more detail.

Responding to Inderjit on the social media platform, a spokesperson for National Express stated:

“I am very sorry to hear of your experience yesterday. Can you please send us your contact number in a private message and I​ will ask our team to call you about this to discuss in more detail.”

Several Twitter users were outraged by the events described by Inderjit Kaur, with many questioning National Express’ new contactless payment service and the ability to verify payment:

This is @inderjitkaur77’s son, encouraging people onto the buses yesterday morning. By, the afternoon you treating her like a criminal @nxwestmidlands.https://t.co/SAqrEynVde

That is SHOCKING Inderjit.. absolutely SHOCKING! @nxwestmidlands what do you have to say for yourself? How can u justify such action? No amount of apologising will be good enough. What action u going to take against those responsible? Is the action taken yr policy? Pls explain😡

Oh, Indy. That’s awful. I’m glad you spoke up and tweeted the bus company, too. There’s no small irony in a change- maker like yourself being picked up and, by the sounds of it. picked on, wrongly, for this, especially as you were in the right all along. 1/2

My mum had a similar thing happen to her on a bus. The inspector made a fuss that her day ticket was stamped with the wrong time. She simply and audibly replied that it was his company’s technology and not her that was in error. Good for her. Hope you’re feeling better🌷xx.2/2

As a member of a cycling campaign group trying to get people to use multi midal transport in WMids this is bad, but typical of nxwm who feel they answer to no one. They're to large to control and this will result in corporate appology for the sake of it.

Disgusting behaviour and whatever it was about it clearly wasn’t about the payment given you were showing evidence of it! Sorry to read this and that it upset you I hope @nxwestmidlands get in touch quickly to investigate and apologise!

Shocking. What has @nxwestmidlands said since this tweet thread? Sorry you were treated so appallingly badly

I'm so sorry to hear this happened. I had a pretty rubbish experience when I lost my pass a few years ago and had a pretty grotty interaction with the inspectors too. I totally get why they might be a bit tough to people who have no proof of payment but you clearly did…

…if you don't get a proper response from @nxwestmidlands and you bloody well better because this sounds awful, please let me know and I'll bring it up at one of the Passenger Champion meetings, think there's one scheduled soon.

So this happened on #CleanAirDay2018 @nxwestmidlands what on earth were you thinking! You embarrassed an honest person who was doing her bit. What an awful way to treat someone https://t.co/cmZDqOPDJK

We spend a lot of time encourage modal shift in Birmingham. This is very sad to see one of our team, reduced to tears due to @nxwestmidlands, especially on a day they are trying to show how easy it is or should, to change habits. #CleanAirDay https://t.co/muTuHNkrMo

I've been very wary of the way they are implementing contactless. Using a phone seems to be just asking for humiliation or an argument. It's not just a technical change, it's a culture change.

I’m proper angry about the humanity of this. But also because as citizens & businesses all the onus is put on us to change & we working hard to do that & encourage it. Meanwhile bros like @nxwestmidlands can remain miserable, power hungry, expensive & so on.

Agreed. This is not acceptable. Passenger has proof of fare paid and that should be all that is needed.

One for @andy4wm to note. It’s fine to big up contactless payments on buses but it needs to work. People getting thrown off buses due to ignorant @nxwestmidlands staff https://t.co/1prSJVXk9Z

National Express West Midlands recently launched contactless card payments on their buses in the region. The company’s website describes the payment method “as easy as 1, 2, 3”.

Information on the site explaining how bus inspectors would know a passenger has paid states:

“When our inspectors do a ticket check they will ask you for the last 4 digits of your card number or your device card number which will be checked against a list printed from the bus you are on.”

At the time of writing, National Express had not made a public statement about the incident.