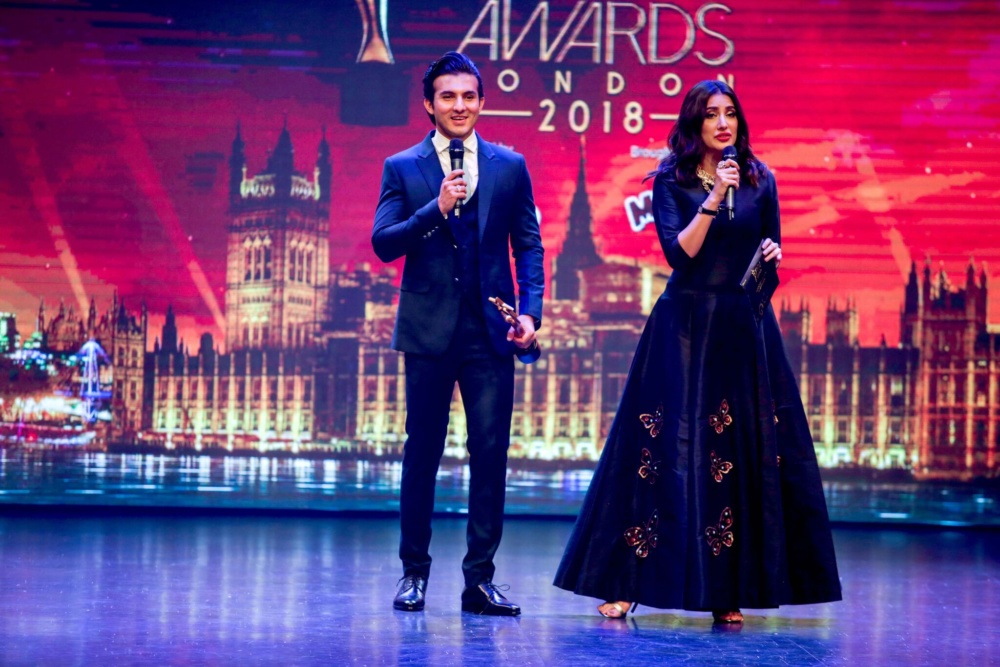 Following its inaugural debut on the UK’s celebrity calendar in 2017, the second annual International Pakistan Prestige Awards (IPPA) welcomed the A-list of Pakistan’s glitterati on Sunday in London.

A ‘who’s who’ guest list of the finest from the worlds of Pakistani film and television, music and fashion were joined by leading figures from the UK’s expatriate community and corporate sector – as well as by fans and audiences themselves – to celebrate the wealth of talent from the Asian nation’s entertainment industries.

With global audiences and fan bases that transcend borders, the showcase was staged at the renowned Indigo at The O2.

The ceremony was interspersed with world-class entertainment that set the stage ablaze, with dazzling performances by Sana Fakhr, Syra and Shehroze, Shiraz Uppal, Ali Kazmi and Sonia and Urwa Hocane and Farhan Saeed.

Award winners on the night:

Designer of the Year: Ali Xeeshan

Model of the Year: Hira Shah

“Following the success of IPPA’s inaugural year in 2017, we are delighted to have brought to the UK the second, annual instalment on an even grander scale than our debut year.

“We once again united the most coveted names from Pakistan’s burgeoning arts and entertainment industries on one platform in the UK, allowing fans and audiences to see their favourite icons on stage, while also celebrating the wealth of talent from Pakistan that has garnered fans and followers globally. We are honoured to have shared this immense pride in Pakistani achievement with audiences and guests on the night.”