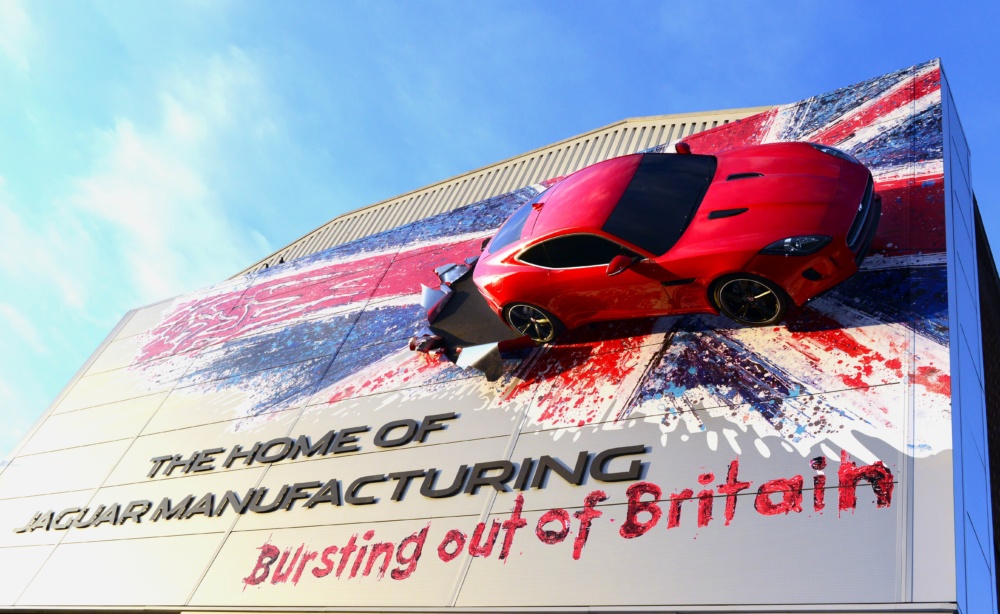 The Jaguar Land Rover plant in Castle Bromwich in the Birmingham (Photo: JLR)

West Midlands Mayor Andy Street has reaffirmed his commitment to reject a No Deal Brexit in order to protect manufacturing business interests in the region, amid news of new job losses as Jaguar Land Rover.

West Midlands industry powerhouse Jaguar Land Rover is expected to announce further cuts of up to 5000 jobs, as it releases a business update later today.

However, across the globe JLR have been employing more staff. In a recent announcement, JLR stated that 3000 jobs could be created in Slovakia as they move all of their production of the Land Rover Discovery to a new plant in the country. Further afield, up to 4000 workers have been hired in China since 2014.

Only yesterday, in an exclusive interview with I Am Birmingham, West Midlands Metro Mayor assured that the job losses were “just a rumour” despite JLR having a reduction in staff, with lower sales.

“There is no question that if there was to be a No Deal Brexit, meaning that our manufacturers would have to pay a tariff to send their goods to Europe and indeed to come the other way… the tariff costs will be really damaging to our manufacturers.”

He went on to say that it’s important that we secure a Brexit deal that allows companies like JLR to continue to work and trade in the way that they currently do.

“I am absolutely clear that we have to find a way to in which those manufacturers can continue to trade with Europe broadly similarly to how they have done.”

But today, those rumours appear to be becoming reality, as job losses are to be announced by the manufacturer.

Street backs Theresa May’s plans for the Brexit deal, and would not back a second referendum or a Brexit U-turn even though Mrs. May’s deal could see the West Midlands economy shrink by up to 8%, with a No Deal Brexit costing up to 13%.

Jaguar Land Rover has several research, development and assembly facilities in the Midlands.

Ryton-on-Dunsmore, near Coventry, is the location of an SVO facility while a £500 million Engine Assembly Plant is based at the Engine Manufacturing Centre in Wolverhampton. JLR is also a partner in the National Automotive Innovation Centre at the University of Warwick, Coventry.

Will you be affected by the job losses at JLR? Let us know your thoughts on our social media platforms, or email [email protected].