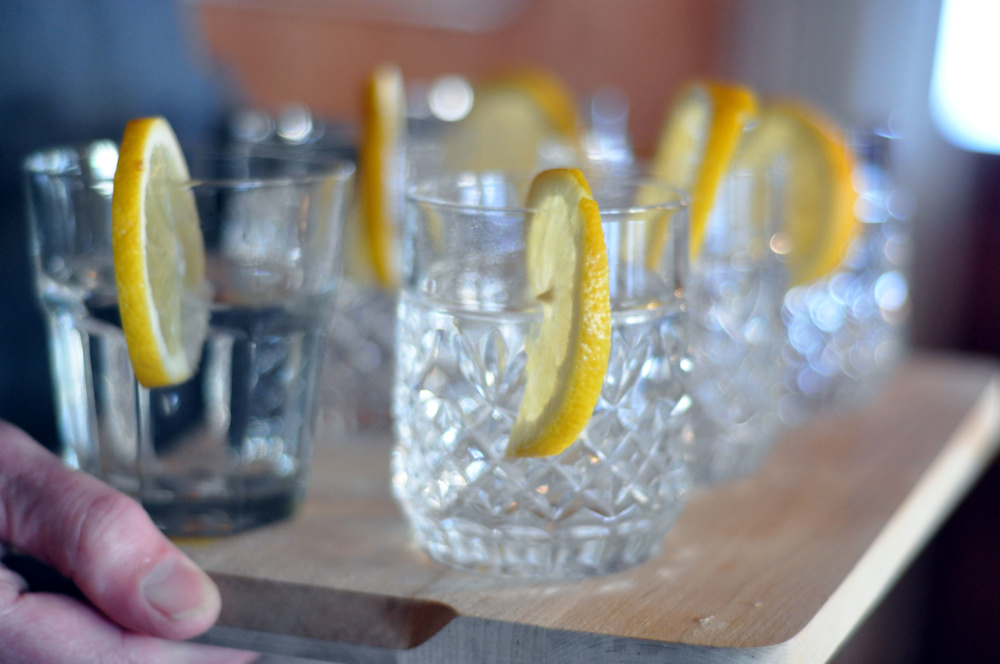 A residential gin distillery in Selly Oak has been given the go-ahead to open for business.

The decision was made earlier this week (Monday 21st January) by the Licensing Subcommittee for Birmingham City Council.

The Sin of Gin Limited will now be allowed to operate as a distilling, rectifying and blending site for the production of bespoke gin products.

Residents in the surrounding area were in attendance at the meeting to object to the application submitted for the license.  Many residents have published letters of concern asking the council to refuse to grant the licence on the grounds that they had noticed an increase in crime and disorder since the business made itself known.

Richard Batley, a neighbour to the property, said, “This business is a shocking invasion in an area of family dwellings that is supposed to be protected by a conservation area.”

The meeting heard further concerns that due to owner of the business being a tenant at the property, that she may well leave if any trouble arises.

Kathryn Dean, owner and manager of The Sin of Gin Ltd, said, “We love the area and have no intention of leaving, although we are tenants this is very much our home.”

Fire and police authorities also concurred that there were no significant security risks.

Running from the shed of a residential property in Selly Oak, the business becomes the latest distillery in the UK to contribute to what the industry is calling the Gin Boom.

Sales of gin have rocketed in the last few years, and in 2017 gin sales overtook the sale of vodka for the first time in over 20 years, and craft distilleries play a large role in this.  HMRC have revealed that a total of 49 new distilleries began trading in 2017, and since 2010, over 199 new operations have opened in total.

YouGov also reported that 29% of UK drinkers would choose gin as their favourite tipple, making it the most popular spirit on the country’s market.

The UK has seen a rise in popularity for the spirit in general, too, gin menus, gin parties, ginvent calendars… and most bars now stock a larger range of gin brands than the usual wide range of whiskeys and bourbons.

People are willing to pay a pretty penny for their favourite flavours, with gin up +24% last year, contributing to the £16bn UK spirits industry.

So, why is it so popular?

Pink gin is the vegan sausage roll of the spirit world – everyone wants it. But, why?

There are reported health benefits to drinking the botanical-infused spirit; the main ingredient in gin, juniper berries, has been used for centuries as a topical antiseptic as well as containing properties that fight off symptoms of the common cold.

Although it sounds counterintuitive, gin can help alleviate liver disease, due to the diuretic nature of the juniper berries. Gin is also known to contain more botanicals than most spirits, increasing the drinker’s herbal intake with each sip.

It’s an easily diversifiable drink, you can drink flavoured gin neat, or with lemonade, tonic, soda… and a host of colourful, tangy fruits.

And for those watching their weight, a shot contains only 97 calories.

Make mine a double!

(Visited 306 times, 1 visits today)
https://www.iambirmingham.co.uk/2019/01/22/birmingham-gin-distillery-granted-licence/https://www.iambirmingham.co.uk/wp-content/uploads/2019/01/4431803308_5ca97a3738_o-800x531.jpghttps://www.iambirmingham.co.uk/wp-content/uploads/2019/01/4431803308_5ca97a3738_o-300x199.jpg2019-01-22T17:28:58+00:00Emily LowesFood & Drinkbespoke,Birmingham,Birmingham City Council,botanicals,business,distillery,distilling,drinkers,gin,gin boom,Home,licence,pink gin,rectifying,Residents,selly oak,shed,sin of gin,spirits,subcomittee,UKA residential gin distillery in Selly Oak has been given the go-ahead to open for business. The decision was made earlier this week (Monday 21st January) by the Licensing Subcommittee for Birmingham City Council. The Sin of Gin Limited will now be allowed to operate as a distilling, rectifying and blending...Emily LowesEmily Lowes[email protected]ContributorI Am Birmingham
« Confirmed: Drake’s The Assassination Vacation Tour 2019
Green Lane in Bordesley Green cordoned off as police launch investigation »