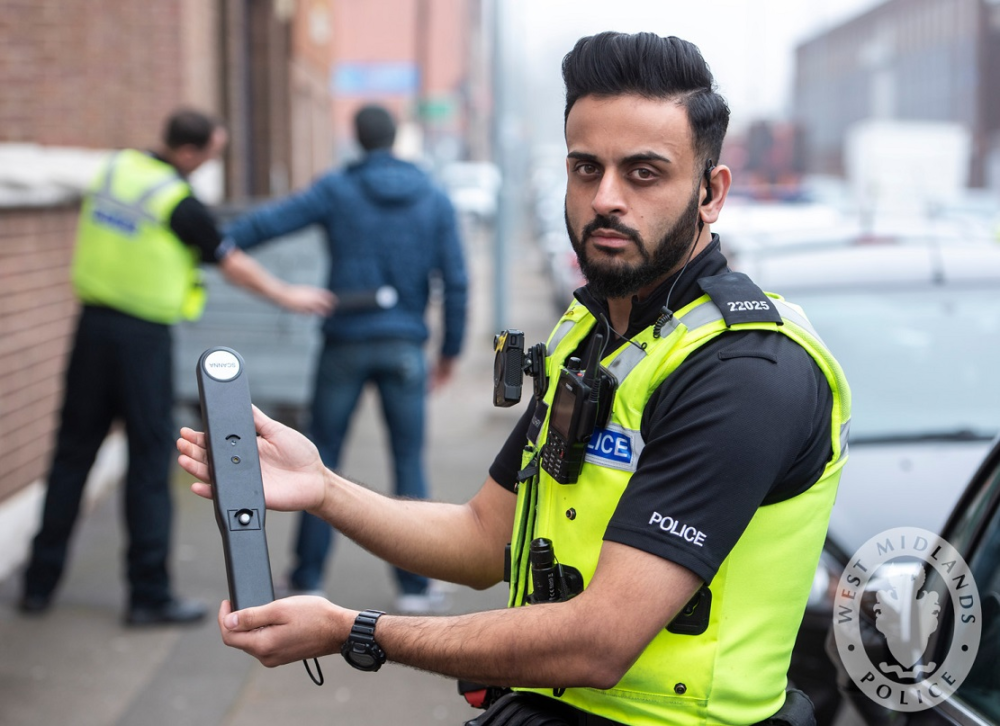 Chief Constable Dave Thompson of West Midlands Police has vowed to implement extensive stop and search powers for the foreseeable future, as police step up their efforts to tackle the rising surge of knife crime.

He also pledged to continue extra patrols with additional officers in areas of Birmingham offering communities visible reassurance after the murders of three teenagers within days of each other.

He said: “Immediate and intensive action is needed to prevent this current crisis from continuing. My officers have been given extensive powers to search people without the need to suspect they are carrying weapons.

“I recognise this will upset some innocent young people, but I fear the carriage of weapons in the current environment is growing, often through fear, and we can take no chances.

“For our young people, their families and communities we need to stop this emergency quickly. Without specific areas or people to target that means blunt action to prevent violence. That is what we will do.

“Violence builds into the summer months and we will need to apply intensive pressure for a sustained period. We will be courteous but firm.”

He is also urging parents to have conversations with their children to take an active interest in where they are and who they are with. He said: “Arguments and disagreements build on social media or are overheard on the bus and in school or college. We need you to play a part in telling someone if a fight or trouble is brewing or if you hear someone has a knife.

“If you spot trouble ask the police or local authority for help. I do not want to arrest young people if we can avoid this. We need to target the people who make our children feel unsafe. You have to be part of the solution to this problem.”

Longer term the force is building on the work already done with the Police and Crime Commissioner. There are some real successes in the work with schools and young people which needs to continue.

“We need the support of local communities to stop this violence. It is not a job the police can do alone and they can’t simply arrest their way out of this problem.

“I am working closely with Birmingham City Council to make sure that there are more diversionary activities and schemes to divert young people away from violence, based on the recommendations from the Commission on Gangs and Violence.

“I am also working with the Home Office to increase the funding and capacity of the Violence Prevention Alliance, as part of our public health approach to tackling violence, that has seen youth workers placed in A and E departments and mentoring projects rolled-out in schools.

“We will be working with local councils and other agencies to make sure that no stone is left un-turned in our response to this escalation in violence, delivering on the work of the Commission on Gangs and Violence.

“I am also doing all I can to drive efficiencies at West Midlands Police and put those savings into increasing officer numbers. This will not be of the scale to make up for the over 2,000 officers we have lost since 2010, but will make a difference on the ground.

“This should also be a time for reflection from the government. As well as supporting our efforts to take a public health approach by funding an expansion of the Violence Prevention Alliance, they also need to ensure that there is a long-term solution to West Midlands Police’s budget issues.

“It cannot be right that West Midlands Police serves a slightly larger population, and has similar threat levels than Greater Manchester, but has a budget that is £22.2 million smaller. These long term funding issues are an important part of the fight against violent crime and need to be addressed too.”