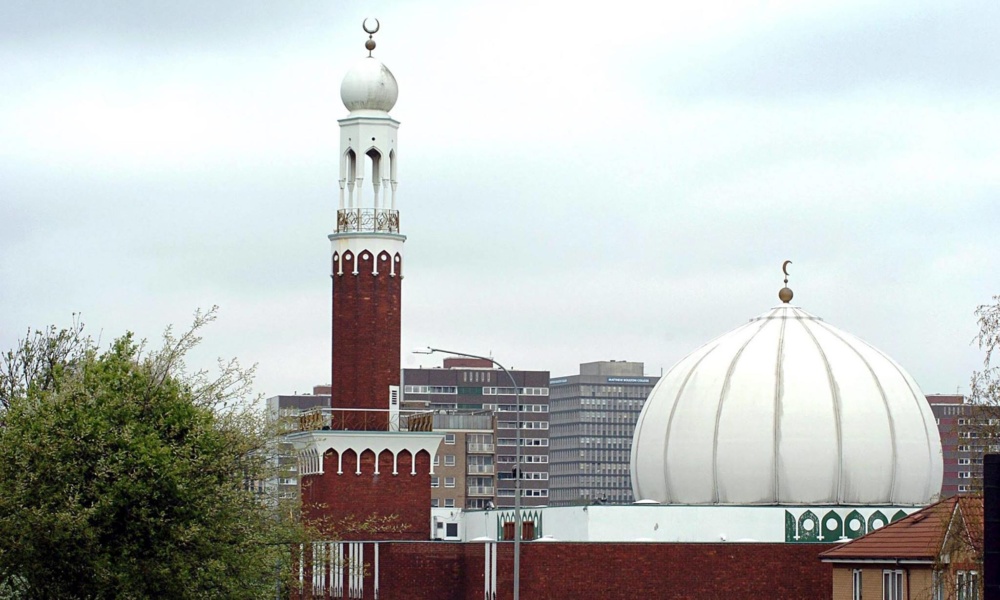 Birmingham Central Mosque is hosting a peace vigil in response to the terror attack on a mosque in Christchurch, New Zealand (Photo: BCM)

The people of Birmingham are to host emergency vigils today to show solidarity with the victims and families of the shootings at two mosques in Christchurch.

Anti-racism organisations have joined forces with Birmingham mosques to stand resilient in the face of Islamophobia, following a terror attack on hundreds of worshippers at a mosque in Christchurch, New Zealand, which left nearly 50 people dead.

A service will take place today at 1:30pm at Birmingham Central Mosque to pay respects to the dozens of lives lost to the massacres this morning.

The event is to be co-hosted by Birmingham Central Mosque and Stand Up to Racism Birmingham.

Mosque officials told I Am Birmingham that they have increased security at the site in light of the attacks, with a more visible police presence expected today.

Hundreds are expected to gather from 5pm onwards outside the Bullring and Waterstones on Birmingham High Street.

The event is hosted by Stand Up to Racism Birmingham, Muslim Engagement and Development (MEND) and Birmingham Unite Against Facism.

You can find more information about the vigil on Facebook here.

Inclusive Muslim Action Network (IMAN) will host a vigil “in solidarity with the Muslim victims of racist massacre in Christchurch.”

It will take place today at 2:15pm, outside Sandwell Council House in Oldbury.

Al Noor Mosque and Linwood Mosque were the two sites targeted by a far-right gunmen earlier this morning in the organised terror attack. Survivors report hearing “10-15 minutes of continuous shooting.”

At least 49 people are thought to have been killed in the attacks and 48 more are still being treated for their injuries in hospital.

Four suspects were initially apprehended, three men and one woman are currently in custody. One 28-year-old male has been arrested and charged with murder and is due to appear in court on Saturday morning.

New Zealand Police Commissioner, Mike Bush, says, “Our hearts go out to [the victims] and all of their families, friends, and loved ones.”

Live updates as events related to this story unfold can be found here.