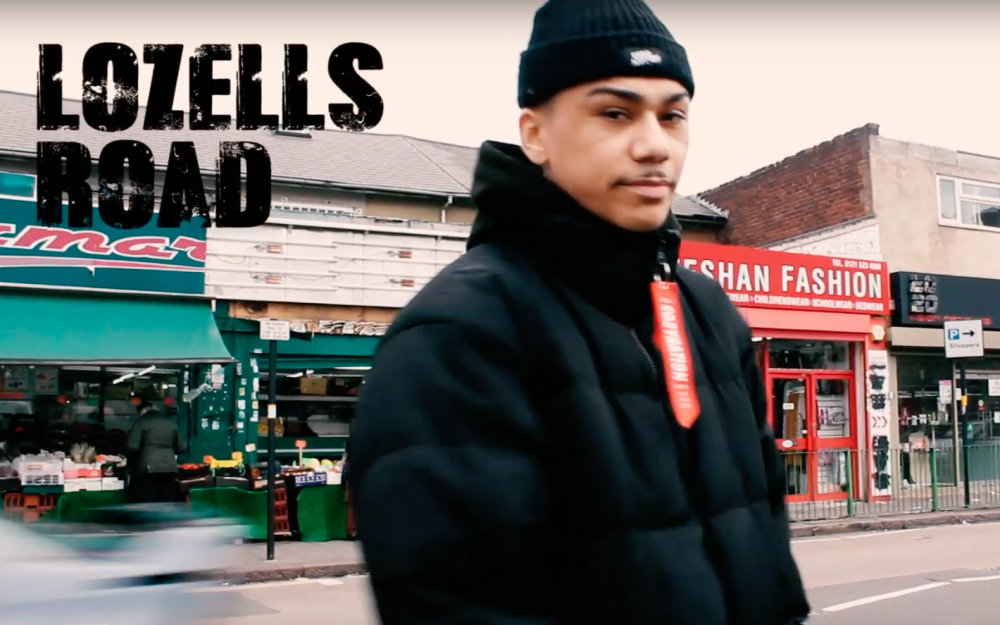 A Birmingham based artist has created a powerful spoken-word piece illustrating the need for change in North Birmingham.

Titled “Communities Breathe”, local artist Tarju Le’Sano has collaborated with Punch Records to spotlight some of the north of the city’s area’s best features, while highlighting the places which need improvement and arts funding.

In the video, Le’Sano begins at Newtown Community Centre before reciting lyrics in front of Aston Hall, Alexander Stadium, the new Steel Pulse mural in Handsworth and Lozells Road.

The video also showcases The Drum venue, noting how cuts have closed down the arts centre; while Walsall Road Allotments get a namedrop too, which currently have a campaign to save them from closure.

Among shots of derelict buildings, the Dojo Community Project and the former Muhammad Ali Centre in the city are also referenced.

Directed, shot and edited by Jay L’Booth and Le’Sano, the spoken word piece was produced in conjunction with Punch Records, and was recently retweeted by West Midlands Mayor Andy Street.

Tarju Le’Sano is an artist, producer, dancer and designer from Birmingham and a founding member of the Doperes Tribe; a collective of four artists from across the city.

As well as performing in Rotterdam, in Atlanta, and as part of BBC Introducing Live over the last year; Le’Sano was also part of BRUM 130, the city’s anniversary celebration at the Town Hall in January.

About his latest project, Le’Sano said; “As one of the artists involved in the initial consultation, creating this new work on the streets of North Birmingham has been inspiring.

“My ethos is: ‘Create work of substance, not substances’; and I believe that Communities Breathe is already planting healthy seeds in audience’s minds.”

According to Punch Records, “Communities Breathe is a creative response to a three-month grassroots dialogue across North Birmingham, uncovering the spaces and places where creative communities come together and how art and culture are made and shared.”

The performance piece was inspired through consultations with Punch Records, one of the city’s leading creative development agencies for young artists, itself established in North Birmingham over fifteen years ago.

Ammo Talwar, Punch Records CEO said: “North Birmingham is home to some of the most resilient and determined creative communities and artists in the city. Le’Sano’s work is a celebration of that, and we’re proud to be backing him and working with these communities”

PUNCH is the UK’s leading creative development agency for young artists outside the mainstream, producing six tours plus their own BASS festival each year, they work with artists as diverse as KRS One, Julian Marley, Lady Leshurr, FUSE ODG and photographer Vanley Burke.

To find out more about artist Tarju Le’Sano, visit his Facebook page here.