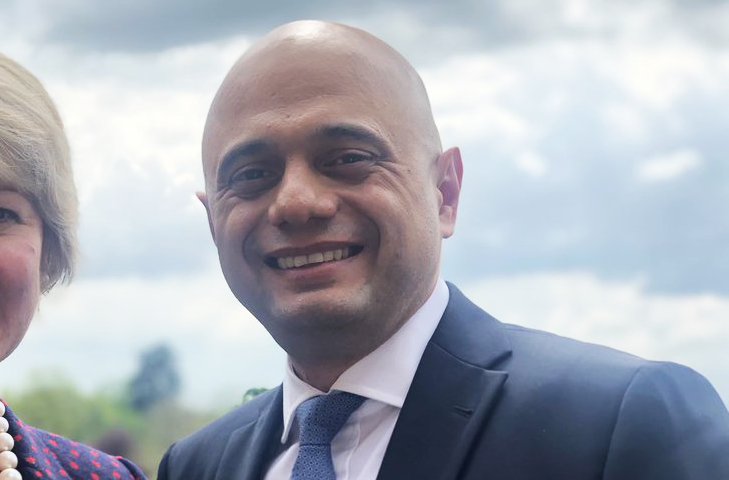 Home Secretary and Bromsgrove MP Sajid Javid has announced his candidacy for the Conservative Party leadership.

Announcing he was running on social media, Javid said his primary focus would be Brexit, saying “first and foremost, we must deliver Brexit”.

The West Midlands member of parliament is the ninth Tory MP to confirm running for the top spot, following Theresa May’s resignation on Friday. May said she would stand down as leader on 7th June, making her successor the new Prime Minister.

Sharing news of her resignation through occasional tears last week, May confirmed she would stay on as PM until a new leader is selected, which is likely to be the end of July.

In a video Javid shared on Twitter, he said he wanted to “rebuild trust, to find unity and create new opportunities for our country”, and insisted the government “must get on and deliver Brexit to ensure there is renewed trust in our democracy.

“We must bridge divides to heal communities, reminding us of our shared values as a United Kingdom, and we must strengthen our society and economy so that everyone can benefit from the opportunities which a prosperous nation provides.”

Criticism of the party has increased following last night’s European election results, which saw the Brexit Party dominate as the main party representing Britain, nearly wiping out the Tories, who were left with only four MEPs returning to the European Parliament.

If Sajid Javid was to become the next leader of the Conservative Party, he would be the first Prime Minister of South Asian and Muslim heritage in British history.

“I’m standing to be the next leader of the @Conservatives & Prime Minister of our great country. We need to restore trust, bring unity and create new opportunities across the UK. First and foremost, we must deliver Brexit” – @sajidjavid

Who else is standing for the Conservative Party leadership?

Nominations for the leadership will close in the week commencing 10 June, and MPs will then whittle down the candidates to a final two, which the wider membership of the party can then vote for.