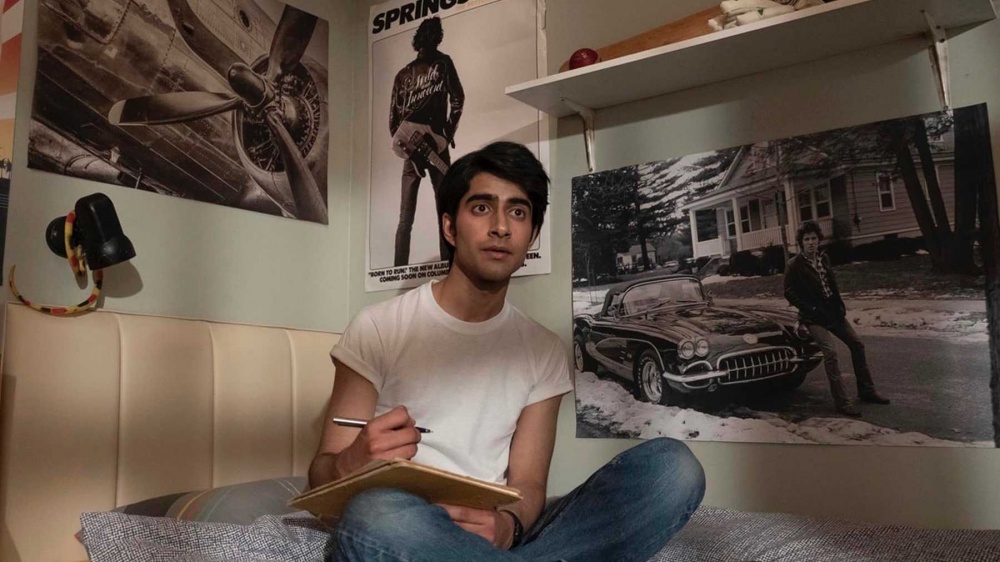 “Here” was England. They have carved a life “here” and it became their home but they’ve never felt accepted and they always had this fear at the back of their minds that one day they would be ‘thrown out’.

Dad would often talk about how Idi Amin had thrown out the Ugandan Asians and that this was a tragedy waiting to happen to us. They could not get too attached and emotionally had their bags packed, just in case.

By “there” they meant Pakistan, the country they had come from, but over the years it had changed and they had changed, but they had not changed together. They had become a ‘pardesi’ or ‘foreigner’ in their own land and like two lovers separated by distance, they had slowly grown apart.

All my life I’ve wondered what it would be like to “belong” to the country you live in. To not be an ‘alien’. To be part of the majority. To fit in. For the culture and lifestyle to be part of your cultural norm… football, pubs, clubs, bingo, pop music, hairstyles, bangers and mash, celebrations. And similarly when I go to Pakistan, I observe life there as an ‘outsider’, sometimes romantically and often critically.

Maybe it was because they didn’t feel that we would be “here” long enough and would become unrecognisable as Pakistanis, that my parents tried to make sure we held onto our cultural and religious identities. From what we ate and what we wore, to the music we listened to and much more – although we were “here”, they ensured that we held tightly to what we had left behind.

And often that was a cause of conflict. I know my dad didn’t like us listening to ‘Top of the Pops’ and we would often do it secretly. Like in so many Pakistani families, there was a fear that we would become too westernised and therefore unable to ‘assimilate’ back ‘home’ when eventually the fate of the Ugandan Asians befell upon us.

Growing up in the 70’s, 80’s and 90’s, life for me was one of trying to make sense of this and yet carve a path for myself. It meant understanding my parents hopes and fears but carefully navigating life so that their hopes and fears did not dictate or mean I had to compromise my hopes for a different life.

And the way that looked was listening to English pop music whilst making chapattis… secretly bunking mosque to play in the park… dreaming to go to University so that I was more independent… and choosing who I married and what I thought.

Whilst at times my desire to live a life of my choosing caused fractious times with my parents, those times have been short-lived as I have always demonstrated respect for them and appreciation of their struggles.

And now I watch my children develop and grow, the way they dress, think, the music they listen to; as they carve out their own identities based on their sense of belonging “here”, I find myself wanting to influence their choices so that a part of them remains connected to “there”.

Yesterday I took my children to see ‘Blinded by the Light” by Gurinder Chadha which is based on the memoirs of Safraz Manzoor. Utterly brilliant and relatable. From the 80’s clothes and hairdos, cassette tapes and Walkmans, to the struggles against the National Front (NF) and the struggles we were having internally as a generation trying to carve out our cultural identities whilst still respecting those of our parents.

Admittedly, I’m not a Bruce Springsteen fan, but a huge fan of this film and the way it spoke of my struggles as a second generation Pakistani.

And whilst I still wonder what it would feel like to truly ‘belong’ somewhere, I think this film will help my children to understand why I’m still asking that question.