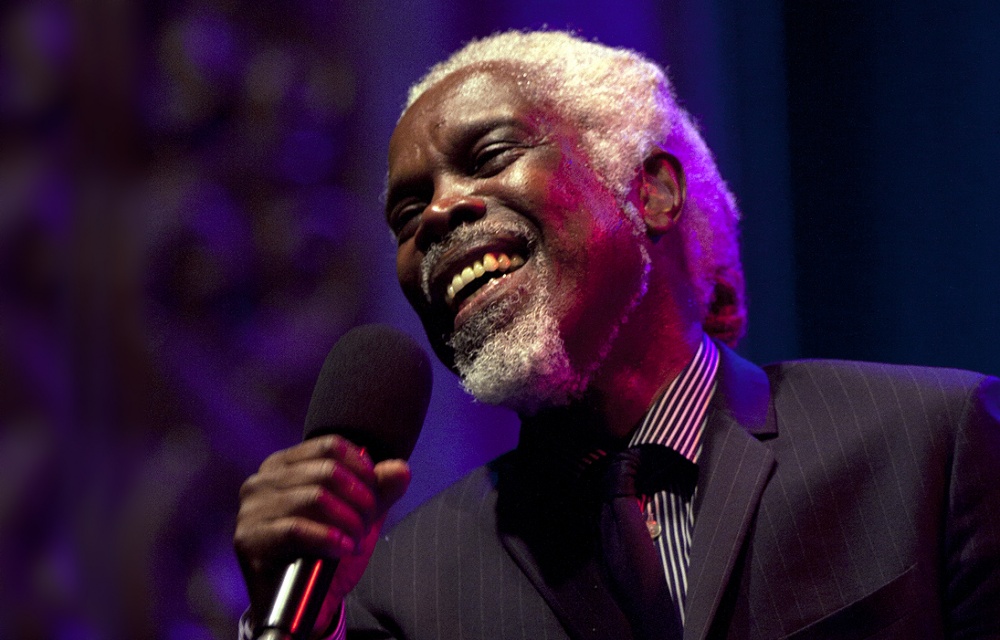 Billy Ocean will be performing at the Birmingham Symphony Hall as part of a national UK tour in autumn (Photo: Eva Rinaldi)

International R&B legend Billy Ocean is set to swing by the Symphony Hall in Birmingham in November as part of a UK tour where the music star will be sharing new songs for the first time in a decade.

As Ocean celebrates his 70th birthday this month, he today announced he’ll also be releasing One World, his first album of new material in 10 years. While the album is out in April, the Trinidadian-English recording artist is preparing for a 21-date national tour from September.

The autumn One World tour will see the ‘Love Really Hurts Without You’ singer perform at the city’s Symphony Hall on Monday 16 November.

Announcement of his latest tour follows the recent news that Ocean has been appointed to MBE for his services to music at this year’s New Year’s Honours.

The new highly-anticipated album sees Ocean reunite with producer Barry Eastmond who wrote and produced a number of his biggest hits including ‘When The Going Gets Tough’ and ‘Love Zone’. Recorded over the summer of 2019 in studios in Manchester and New York, Ocean co-wrote all 12 tracks on the album.

This release follows a spectacular few years for Billy. In 2018 he was awarded the Ivor Novello Award for International Achievement in recognition of his international success and the enduring popularity of his music and, recently his iconic music videos have all been restored from original tapes and released in HD.

In 2016, the album “Here You Are: The Best of Billy Ocean” debuted at number 4 on the UK albums chart, remaining in the top 10 for 3 weeks. It has since been certified Silver.

Billy Ocean said: “One World’ is my first original studio album in over 10 years. It’s like a landmark for my 70th birthday! I feel this album reflects my maturity, and the many genres of music I’ve been exposed to – coming from the Caribbean as a little boy influenced by calypso music, to growing up in the East End of London, where music was so wonderfully diverse.

“I truly feel ‘One World’ has captured all of my musical influences over the years. The album reflects my thoughts, and the way that I feel at 70 years old, but most of all I hope that it will make people stop and think about life and its meaning.”

Billy Ocean is a Grammy Award winner with worldwide sales of over 30 million. He hit the number one spot across three continents in the 70s and 80s, counting no fewer than six UK top 10 singles. ‘Caribbean Queen’ stormed to number one on both the US singles chart and US R&B chart and is amongst Billy’s six US top 10 singles. With top 10 albums the world over, Billy has notched up an impressive three Platinum albums, including two which are certified 2x Platinum.