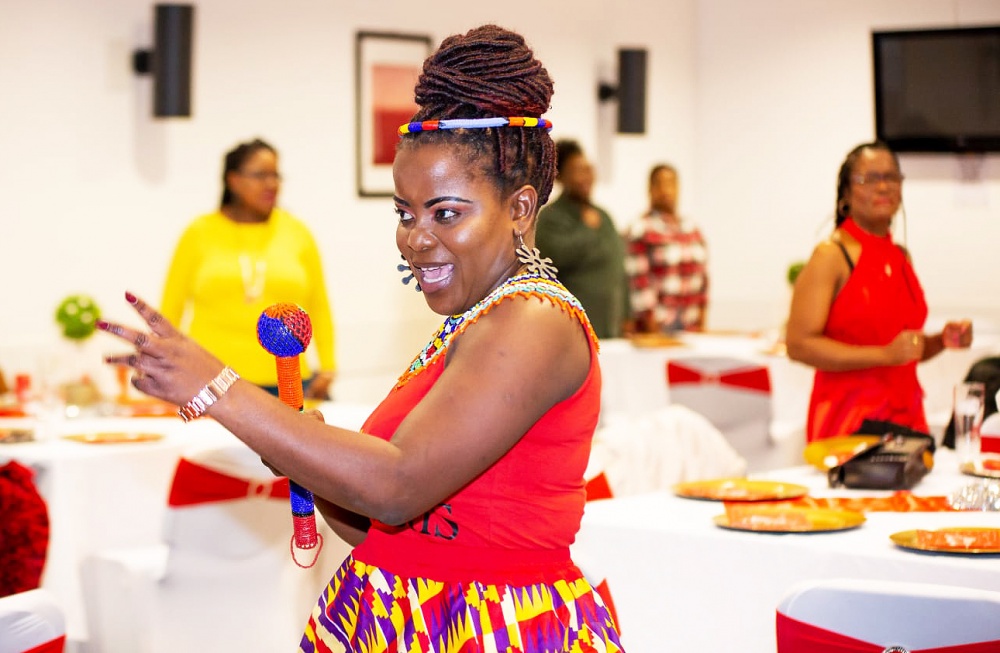 The UK’s first annual African cultural festival is set to be held in the West Midlands this summer.

Described as a “jamboree of all things Africa”, Ubuntu Pride will celebrate a fusion of African culture through traditional music, arts, dance and food.

The event is expected to take place outdoors in Coventry on August Bank Holiday weekend, as organisers continue to plan for the inaugural event.

Ubuntu Pride will be the first of its kind on such a scale as it celebrates many African nations in one festival, bringing together people whose heritage spans across the African continent.

According to organisers, the West Midlands is already home to various festivals catering for the Asian and Afro-Caribbean community but has never held a similar event exclusively celebrating the African diaspora.

Sazini Malaba, founder and co-ordinator of the event, says, “This is an absolute first in this country – a solely African festival, celebrating identity and culture. There will be music, dance, cuisine, as well as a wealth of interactive, engaging and immersive experiences including African expressive arts and cultural creativity.

“This is an event for all – regardless of age, gender, origin – anyone can get involved. We have a rich and vibrant African community in this country but with nowhere to proudly project and amplify our voices, our culture, and our unique history.

“This is why I’ve come together with cultural ambassadors from across the African nations and we are launching this inaugural festival with a bang, which we hope will become an annual part of the region’s events calendar.

“We are also looking for creatives, artists, and will have great opportunities for volunteers, so if anyone wants to get involved, they can get in touch.”

Malaba hopes the free public event will echo the atmosphere and vibe of national events, like the Notting Hill carnival and Black Pride.

There is a population of 64,253 people of African heritage in the West Midlands, according to the national 2001 consensus, not including the 86,794 who identify as being of Caribbean heritage.

The Afro-fest is being supported by Migrant Voice, a national charity organisation which invests in highlighting the experiences of migrants, refugees and asylum seekers.

Selbin Kabote, who works for Migrant Voice and is originally from Zimbabwe, said:

“We are supporting this event as we work to empower and equip migrants of all backgrounds by providing networks, training, and opportunities to bring people together.

“We are proud of being part of Sazini’s efforts in putting together Ubuntu Pride and look forward to joining other individuals and organisations who come on board to make this a resounding success!”

Although showcasing African culture and identity, the Ubuntu Pride festival will be open for all to enjoy.