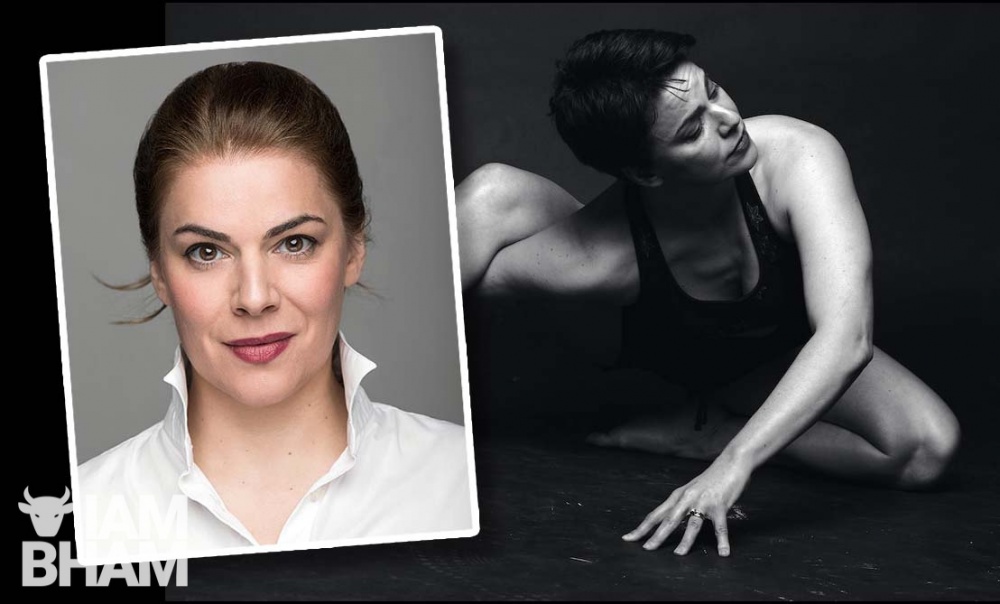 Birmingham-based award-winning choreographer Rosie Kay is returning to the stage in Autumn to perform the premiere of her new solo work as part of a special triple bill.

Titled ‘Absolute Solo II’, the performance will take place at Birmingham Repertory Theatre and will be one of the venue’s first shows on stage after re-opening its doors for select performances in October.

21 years on from her first ever solo show Absolute Solo, which she performed in the 1999 Edinburgh Festival, and five years since last appearing on stage herself, Kay returns with works that look backwards and forwards at her personal experience as a female in dance.

Launching on Saturday 21 November, the triple-bill will also include her new work that she has created on herself during lockdown. Now, as an older dancing female, she has something to say about the female body and the experience of being female and being on stage.

As part of making her new and currently untitled solo, she completed a five day ‘virtual’ residency at C-DaRE, the Centre for Dance Research at the University of Coventry, where she spent time thinking about her own life and her own body as the material.

As well as looking at themes in her 1999 debut solo works, she revisited her 1998 university dissertation that explored female solo choreographers of the early 20th Century.

Using these early influences, Kay has also been looking at core feminist texts and their relevance to today’s society. Partly autobiographical, part meditation on the need to dance, Kay uses ideas of performance, identity, sex and gender to explore her new dancing spirit.

Performed to a socially distanced audience of around 70, Absolute Solo II will also be live streamed to audiences at home. The triple bill also includes an archive film of the international award-winning Patisserie (1999) and Kay’s first public performance of Artemis Clown, originally commissioned by Eliot Smith Dance Company.

“It’s very exciting to be preparing to go back onto the stage again, after 5 years of ‘retirement’. I feel very different as a dancer, but incredibly at home performing again and I can’t wait for the thrill of being with a live audience.

“Lockdown has been such an odd time, but it gave me the opportunity to really dig deeply into why I need to dance, how dance has affected my life, and why dancing people are so important to communicate complex ideas about humanity.

“Dancing again has given me such an insight into my body, getting fit and strong and stretching has been a real buzz, but also an insight into the emotions, and why dance is essential to my soul. My new solo is both personal and universal, it explores women in dance and in life and I think people will connect with what I have to say.”

Most recently, Kay has received national praise for choreographing the Commonwealth Games 2018 live handover ceremony which was broadcast by the BBC to an audience of millions.

Sean Foley, the REP’s Artistic Director, added: “We are thrilled to be collaborating with Rosie Kay Dance Company to present this very special one-off performance. Following recently announced sell-out performances from Birmingham Royal Ballet in October, this performance of three solo dance works continues our commitment to bringing artistically ambitious theatre in all its forms to Birmingham audiences.

“Our aim is to create great collaborations – Rosie Kay is one of the city’s most pioneering choreographers and we look forward to presenting her exciting new work in our Studio Theatre”.

In line with current Government regulations, The REP has taken a number of carefully managed steps and precautions to help audiences feel safe and enjoy their chosen performance. The theatre has introduced a series of new safety measures such as socially distanced seating, hand sanitising stations, temperature checks and additional cleaning.