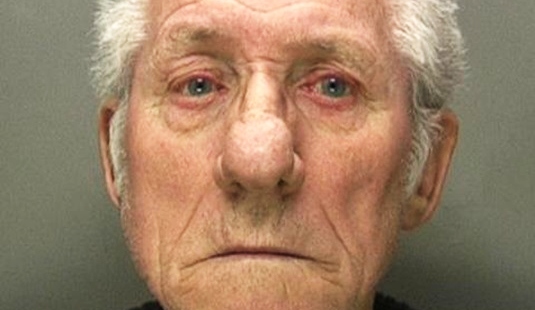 A pedophile has received a further sentence after admitting to rape (Photo: WMP)

A paedophile from Chelmsley Wood who was jailed last year for abusing young girls has been convicted of further sexual offences after three more victims bravely came forward as a result of the publicity surrounding the case.

Kenneth Light was jailed for more than eight years in September 2019 after being found guilty of indecently assaulting two young girls aged between five and 10 at the time of the assaults between 1998 and 2006.

The sexual predator was further convicted of assaulting one of the girls again when she was in her 20s. The sex attack on the victim brought back painful memories from her childhood and prompted her to report Light to police.

At the time detectives from the Public Protection Unit feared there could be more victims and, after Light was sentenced to eight years and eight months at Birmingham Crown Court in 2019, they appealed for anyone else who had suffered from Light’s sexual attacks to come forward.

Three women did just that – two alleged incidents of indecent assault when they were children and the third accused Light of raping her when she was in her 20s.

Light, now 76 and a reisdent in Chelmsley Road, Chelmsley Wood, admitted the assaults, but denied the rape.

However, on the first day of his trial, Light changed his plea to guilty. Last Tuesday (15 Sept) Light was sentenced to a further eight years and eight months in prison to run concurrently starting from 15 September this year. He will also remain on the Sex Offender Register for life.

Detective Constable Karen Jones, from the force’s Public Protection Unit, said: “We do not underestimate the impact that abuse from many years ago can still have on people living with that memory.

“This conviction shows that we are determined to bring perpetrators to justice, no matter how many years have passed.

“We have specialist officers who are trained to deal expertly and sensitively with such cases and I would urge anyone who suffered historical abuse, and may still be suffering now, to contact us.

“We work with a number of other organisations who can offer support throughout the judicial process.”