45,000 arrests made by West Mids Police during 2020, including man who ‘hid samosa in buttocks’ 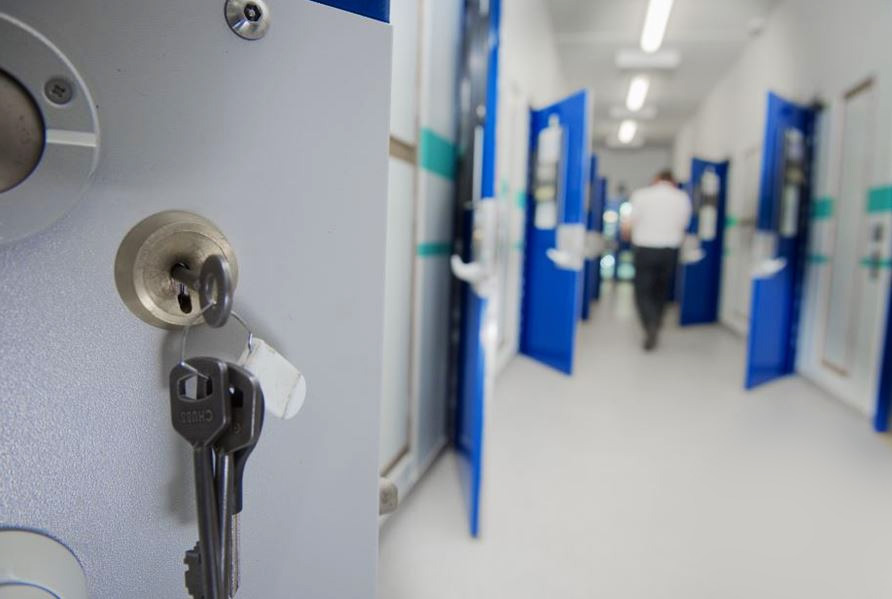 Over 45,000 arrests were made by West Midlands Police in 2020 including some odd incidents (Photo: WMP)

West Midlands Police arrested more than 45,000 crime suspects during the course of the last year, the force have revealed.

Between New Year’s Day and 30 December, a total of 45,719 detainees were booked by officers into their custody facilities.

This includes 1,527 robbery suspects, 1,692 people arrested for burglary, and 1,285 we held for questioning over vehicle crime.

Most people arrested were placed in one of two ‘super blocks’ in Perry Barr and Oldbury.

Opened in 2016, West Midlands Police describe the facilities, each housing 60 cells, as “among the most modern custody suites in UK policing”.

“We’ve even had complimentary Trip Advisor reviews in the past from our temporary guests.”

Inspector Manj Ahir from the WMP Criminal Justice department said: “It’s been a year like no other for us with significant demand, processing an average of 126 detainees a day, while adhering to COVID-19 protocols.

“The team have done brilliantly, though, and our waiting times to book people into custody are the lowest nationally.

“And we’ve been supported brilliantly by external agencies who provide healthcare, including mental health support, plus access to things like substance abuse treatment and programmes aimed at stopping re-offending.

“We’ve also been leading the way nationally by introducing virtual remand hearings with suspects ‘appearing’ in court via video link live from our custody suites.

“Almost 1,200 suspects have been dealt with this way in the three months to the end of November. It’s sped up the process and reduced our physical contact with the courts, thus reducing the risk of spreading coronavirus.”

This year, custody officers have also been wearing body video cameras to capture evidence against violent or abusive prisoners.

In the past 12 months, they’ve investigated 128 assaults against officers and staff in custody blocks, with 19 incidents of violence recorded in October alone.

Insp Ahir said they’ve also had some pleasant – and unusual – encounters with detainees.

“A man was booked in with us in Oldbury just after midnight on 6 December for an assault. He was in his 40s but had ever been arrested before.

“He had type 2 diabetes so he was checked over by the custody nurse, we got his meds from home and took his bloods through the night. He also saw an alcohol referral worker as he’d had a drink for the first time in six years, which he believe led to the arrest.

“A few days later he turned up at the Oldbury block with chocolates to say thanks for the care he received from the staff. It was a lovely gesture.

“And we’ve had a few odd incidents. One that sticks in my mind was a man found with a samosa secreted between his buttocks during a search.

“He said he wanted to sneak it into the cell as a snack as he’d didn’t think the food was up to much. He’d obviously not read our positive Trip Advisor reviews!”

During the pandemic, police have used a custody block in Wolverhampton as a dedicated COVID facility with any symptomatic detainees taken there for a medical examination before being booked in.

It helped reduce the risk of the virus spreading among staff and other prisoners in the Perry Barr and Oldbury blocks.

Deputy Police and Crime Commissioner Waheed Saleem said: “This year West Midlands Police has faced unprecedented challenges, but the force has consistently risen to the challenge and kept us safe.

“The force have dealt with thousands of offenders and despite COVID has adapted to keep services running in difficult times.

“Working with partners in the criminal justice service we have pioneered new ways of working to keep the system running despite the pressures of the virus.”