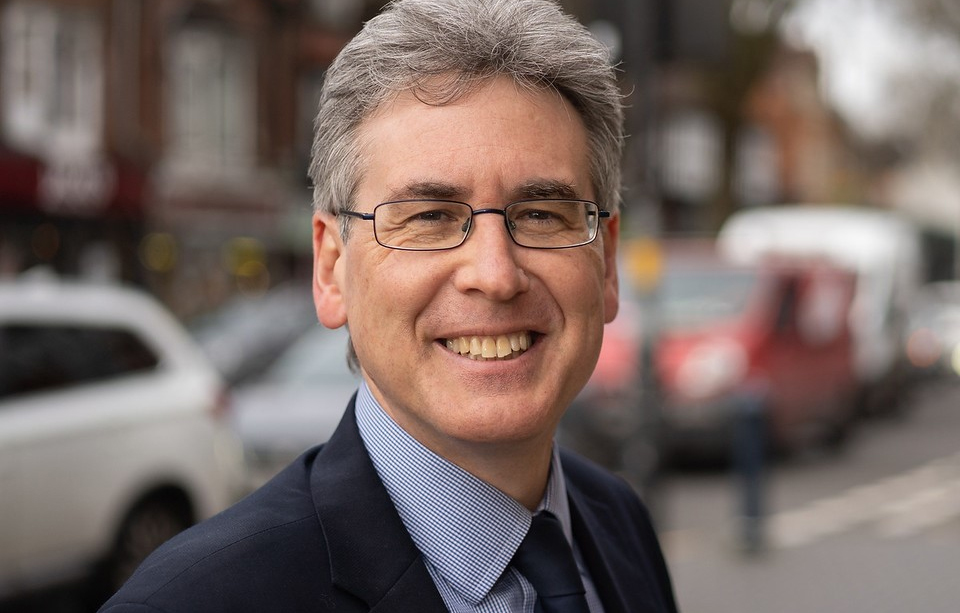 Foster’s electoral victory was announced at the Utilita Arena in Birmingham, where ballots were being counted since this morning for both the West Midlands Police and Crime Commissioner election and West Midlands Mayoral election.

The vote count went into a second round after none of the candidates reached the target for victory in the first round.

Foster was ahead after first preference votes were counted, with 276,743 votes, while Singh-Sohal was in second place with 239,288 votes. This placed Foster very close to winning the PCC election as he was just 4.5% off the 50% he needed in the first round.

Candidates eliminated after the first round included Liberal Democrat Jon Hunt with 38,594 votes, Independent Julie Hambleton with 27,664, Reform UK candidate Mark Hoath with 18,002 and Desmond Jaddoo from the We Matter Party who received 7,745 votes.

Currently held by Labour’s David Jamieson, who is retiring, the £100,000-a-year position was created in 2012 by the Conservative/Liberal Democrat coalition in a bid to address police accountability.

The election was originally meant to take place in May 2020 but was postponed due to the pandemic.

There have also been 202 candidates standing across the country in this year’s PCC elections.

What does the Police and Crime Commissioner do?

Simon Foster’s responsibilities will include setting the annual budget for West Midlands Police – the country’s second biggest force – as well as holding the Chief Constable to account with the power to fire and hire whoever holds this position.

Elected by the public, the PCC is expected to acts as the voice of the people and holds the police force to account accordingly. PCCs are also elected to ensure the police are answerable to the communities they serve.

Police and Crime Commissioners do not run the police force at an operational level. However, they must ensure those who are in charge do a good job.

The PCC decides what the force should be focusing on and the crimes it should prioritise, as part of the Police and Crime Plan. The PCC also sets the budget and has the power to raise or lower council tax.

The PCC’s job role also focuses on bringing together community safety and criminal justice partners, to make sure organisations work together to fight crime and help victims.

First elected in 2012, Police and Crime Commissioners replaced police authorities and every force area in England and Wales is represented by a PCC, except London and Manchester, where the responsibilities reside with the Mayor.

Who is Simon Foster?

Simon John Foster’s family roots are in the Black Country and he has lived, worked and brought up his family in the West Midlands.

According to Foster, he has always “represented the people and communities of the West Midlands” during his 35 years career as a legal aid solicitor.

As part of his election campaign, he said, “I will be a People and Communities Commissioner. That means I will always engage with, listen to and work with all of our people, communities and regions of the West Midlands.

“I am passionate about access to justice, equality before the law and the rule of law for all. I have dedicated my 34 years as a legal aid solicitor to these principles. I have always and will always represent the interests of the people rather than those in power.

“Justice, because everyone wants and is entitled to Justice. That is why, just as we have a National Health Service, we have a Criminal Justice System. Safety, because this reflects the primary duty of crime prevention and the safeguarding roles that our Police have whether in relation to women who are the victims of domestic abuse, vulnerable children and young people, those with mental ill health and many others. Security, because this reflects the role of the police in relation to law enforcement.”

Sharing his passion for representing communities, Foster states on his website, “I believe in the fundamental importance of public bodies such as the police being subject to local democratic accountability.

“It is an opportunity to work with the police service to direct and influence strategic policy and action across a wide range of key issues relating to justice and home affairs.

“I have an extensive 34 years professional experience of challenging and holding public bodies to account on behalf of individuals.”

As part of his West Midlands Police and Crome Commissioner election campaign, Simon Foster has pledged to improve community policing, bringing crime down and putting more officers on the  region’s streets. As part of his plans, he has pledged: