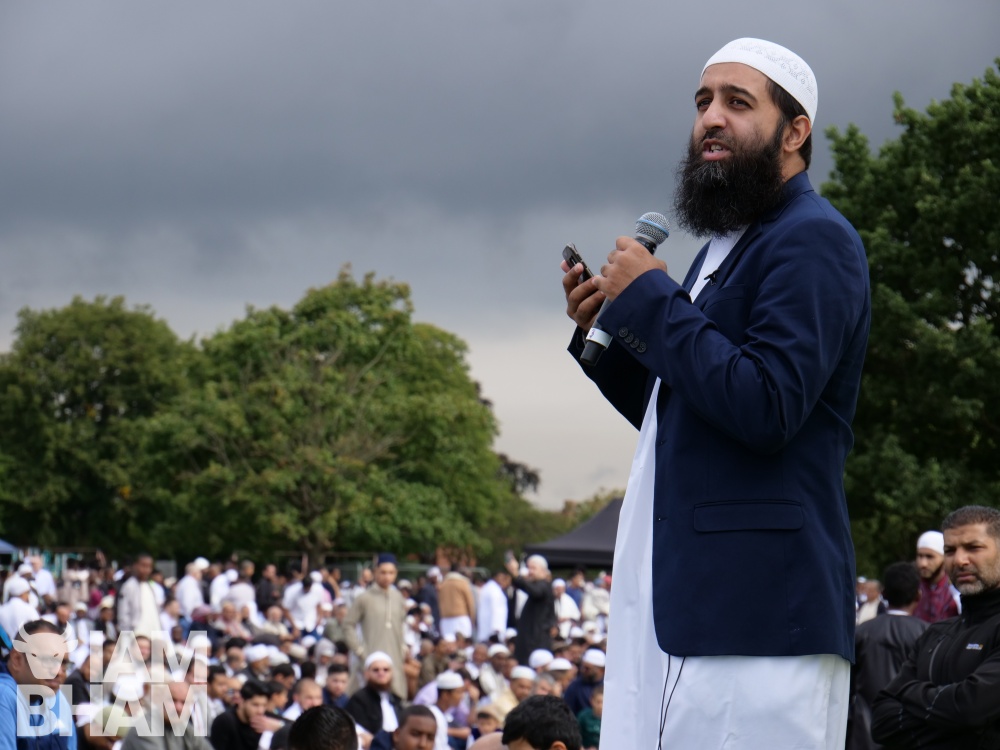 One of Birmingham’s major Islamic centres has announced Eid celebrations for Thursday, in line with moon sightings which determine the day of which the Muslim festival is held.

Green Lane Masjid in Small Heath has confirmed Eid day for Thursday, following an announcement made by ??? in Saudi Arabia today.

Eid al-Fitr is celebrated by Muslims across the globe to mark the end of Ramadan, a month of fasting, self-reflection and charity.

The first Eid of the year also ushers in the month of Shawwal, the tenth in the Islamic lunar calendar.

In a statement on its website, the Green Lane faith and community hub shared:

“The new moon of Shawwal has NOT been sighted therefore Eid will be celebrated on Thursday 13th May 2021.

“Green Lane Masjid wishes everyone a blessed Eid and hope that you enjoy yourselves. Taqabbalallahu minna wa minkum. May Allah accept it from us and from you all.”

Many Muslims in the UK are expected to celebrate Eid on Thursday, while some may start celebrations on Friday. Festivities range from between a day and three, depending on personal and cultural preferences.

This is the second Eid al-fitr (also written Eid-ul-Fitr) being celebrated during the COVID-19 pandemic and the third Eid overall.

Although some restrictions have been eased in Britain, many health & safety measures are still in place to prevent the spread of the virus.

Muslims across the country and in the West Midlands were forced to close mosques and religious centres during previous Ramadan and Eid periods but have recently re-opened their doors to limited congregations, with stringent protocols in place.

Visitors to mosques during Eid will once again be strictly limited. Green Lane Masjid usually hold their large-scale Eid prayer services and celebrations in Small Heath Park but the pandemic means this will once again be avoided.

The mosque has stated they will be holding socially distanced services within their building but confirmed all places had already been booked. They urged anyone who can no longer attend to make sure they cancel their space so others can benefit. Worshippers are encouraged to download the mosque’s app so check for any available spaces.

“InshaAllah for Eid Al Fitr prayers this year we will be holding prayers inside the mosque with social distancing.

All spaces have been taken, we ask that any congregation member who has booked and can no longer make it to cancel their booking so that others may benefit from the space.”

Social distancing and wearing of face masks is still in effect in public place across the UK, including places of worship.

Other major mosques in the city including Birmingham Central Mosque, Ghamkol Sharif and As-Suffa Institute had not announced their arrangements at time of writing.

With many retail outlets still closed and with restaurants and eateries only partially-open, this month’s Eid celebrations are expected to be observed with less fanfare. Limits on mixing of households are still in place so families will be celebrating at home within their own social bubbles.

These restriction will ease on May 17 when up to six people from no more than three households will be able socialise indoors in a private home.

The Muslim community will be able to enjoy Eid al-Adha in late July with greater freedom if all legal limits on social contact are removed from June 21 as Government plans have outlined.