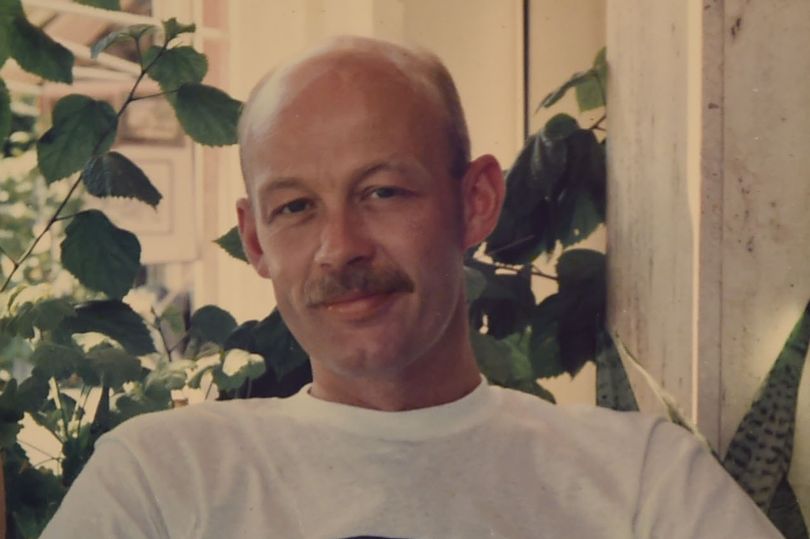 Tributes have been paid to a prominent Birmingham-based HIV activist and peer mentor who died earlier this month.

Tom Matthews, 74, who was one of the founders of the HIV charity ABplus, died on Wednesday 2 February after surviving acute HIV-related health struggles for several decades.

Messages of condolences have been pouring in for Tom who had been a source of inspiration for many over the years, supporting hundreds who had gone through a similar journey to himself.

His passing at his Kings Heath home was from a recent medical condition unrelated to his HIV status, which he been suffering from since summer last year.

Tom was one of the longest survivors with HIV in the UK at the time of his passing – having been diagnosed in 1986 – and mentored numerous people across the country when they were newly diagnosed.

When first diagnosed almost four decades ago, there was no known treatment for HIV and many of Tom’s friend’s died. Miraculously, Tom survived the illness and managed to eventually live a healthy life with the condition.

As such, he was instrumental in working on several projects raising awareness of HIV in Birmingham and supported related activities in the community, including being key to organising early vigils for world’s AIDS day in the 90s.

Tom accepted his HIV status and openly spoke about it to help others and tried to spread awareness about how people can survive and live a healthy and normal life with the human immunodeficiency virus.

“I met Tom when I joined the small HIV charity ‘ABplus’ in 2013 after being employed as a Projects Coordinator by the organisation. Tom was one of the trustees at ABplus.

“Tom was one of those people whom you could easily approach for support even during times that you were facing personal problems.

Selbin mentioned that in an interview that he had conducted with Tom Matthews for this publication in November 2019, regarding the issue of HIV support services and funding cuts, Tom urged the UK government to listen to the advice of their own parliamentary groups on issues related to HIV.

“HIV is still a huge problem in our community and neighbourhood.”

The awareness advocate noted that “despite the fact that HIV is an issue which is not on the news or in the press every other day of the year, people in our community should not think that it has gone away”.

Tom added that the government should also ensure any resources allocated to hard-pressed local governments should also be ring-fenced for HIV support services, as the reality is that stigma can to be found at local bureaucratic levels too.

“In my last conversation with Tom before Christmas last year, Tom asked me to meet him in Birmingham city centre in the new year, so that we could both celebrate the new season over a cup of coffee after two difficult years due to the COVID-19 lockdown, Selbin explains.

“Unfortunately, the meeting did not take place since Tom fell ill and was admitted into hospital”.

Almost 26 years ago, Tom Matthews and Ray Farnell started a group offering support for people living with HIV in the West Midlands. The group started small but as it was led by passionate and visionary people, the group grew quickly in leaps and bounds and as a result ABplus was born.

However, ABplus, an organisation that was so close to Tom’s heart, was forced to close down a few years ago due to the changes in the commissioning of services for people living with HIV in Birmingham and nationwide.

Petrona Clarke, another former colleague of Tom’s, worked with him in peer mentoring.

“Tom was a dear friend, a person I held dear to my heart, we worked together in peer mentoring.

“He was a great mentor to me and many others, he will be greatly missed by all who knew him.”

“Tom was an absolute inspiration,” he said. “I’ve always been open that I am HIV positive. People like me, living a healthy life, live on the shoulders of giants such as Tom.

“Through his work, he helped to progress the message that having HIV was, in fact, not a sin. It was a global pandemic which it took us a long time to understand and treat.”

Long-term friend and colleague Selbin additionally reflected that the world of HIV activism and regional World Aids Day commemorations will never be the same again without Tom.

“I am sure all the people who worked with Tom will, like me, miss him so much. Tom came into this world, and he saw, and he conquered the stigma associated with HIV. Rest in power Tom.”

Mayor of the West Midlands, Andy Street, also paid tribute to Tom: “In December, 2020, we were consumed by the COVID crisis, so we had to pull together a ‘Virtual Vigil’ at extremely short notice.

“I am well-aware of the impact Tom has made. I am unsurprised that so many people have put forward their testimony to the incredible impact he has made over the last 35 years.

“He may have gone, but his legacy will be remembered and carried forward.”