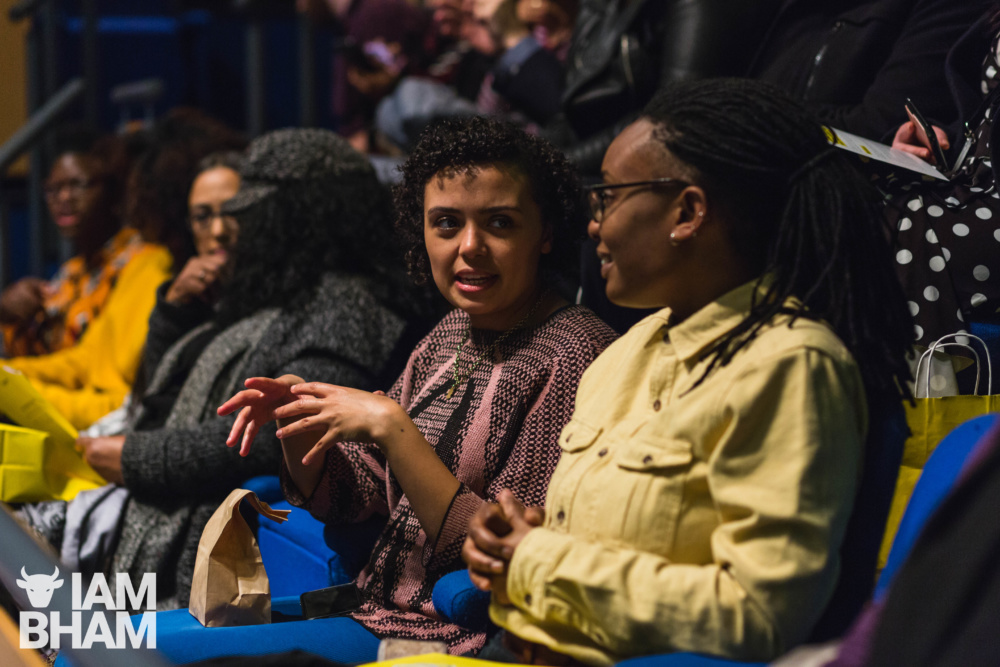 Beatfreeks, a creative organisation which focuses on giving young people in Birmingham a voice, has launched a new project called Don’t Settle, which aims to make all stories in museums visible by changing who tells these stories

Free Radical, part of the Beatfreeks Collective, is working on the three-year project, aimed at improving representation and involving more young people within the heritage organisations, which tell the city’s stories.

Don’t Settle aims to help young people work with organisations such as museums and galleries in Birmingham and the Black Country, by allowing them the opportunity to look at and ask questions of current collections, and make sure their own stories are present in the displays.

They hope that this will create fuller stories, and help young people reconnect with their roots.

The launch took place on February 22, at ThinkTank Birmingham, inviting the public to gain their views on how they feel their heritage is presented.

The event contained panelists and allowed the audience a chance to talk about how they feel their past is represented.

“After this event, we are going to be launching a program for young people, they will be the curators and the directors, and that will be a chance for young people to start changing the voices behind heritage, so choosing the stories and deciding how we’re going to be presenting that information.

“But also looking at the governance side of arts organisations, how they interact with young people, designing those structures, as well as sharing the research this project will accumulate and giving people some events called lunar night events that will be spaces for these difficult conversations to start happening.”

The audience was filled with people of different ages and background, and they took to the project strongly, with many offering to give their opinion during the Q&A session. Attendees included notable figures from several established heritage and educational institutions.

“I just loved everything about the event, I thought it was incredibly positive, inspirational event, I loved the sense of community the sense of celebration, it’s an event that been run by young people for young people to tell out stories as marginalised communities and it was just incredible.”

Watch the launch of ‘Don’t Settle’ in Birmingham: