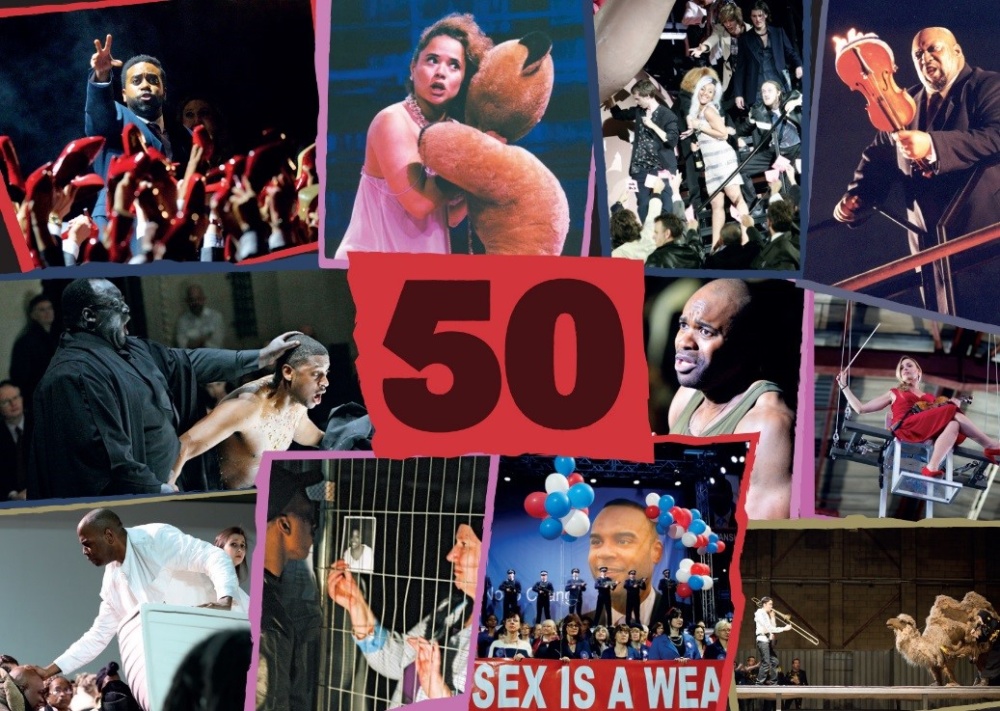 Birmingham Opera Company, the internationally acclaimed company led by Graham Vick CBE, is unveiling ‘Lady Macbeth of Mtsensk’ – a work once banned by Stalin – as its 50th project with set designs by Block9 who previously worked on Banky’s ‘Dismaland’ project.

Recognised for its unique and inclusive approach to opera which involves hundreds of local community volunteers, Birmingham Opera Company will stage one of the 20th century’s most controversial masterpieces. Shostakovich’s opera ‘Lady Macbeth of Mtsensk’ will run at The Tower Ballroom in Edgbaston.

The venue will be transformed by East London set designers and Banksy collaborators, Block9, who created the dystopian fairytale castle at the centre of Banksy’s ‘Bemusement Park’, in 2015. This will be the first opera design for Block9 partners, Stephen Gallagher and Gideon Berger, whose global portfolio of art and production design spans the likes of Glastonbury Festival, Gorillaz, Dua Lipa and Lana Del Rey.

The opera, which tells the dark and melodramatic tale of downtrodden housewife Katerina, her infidelity, rebellion and ensuing chain of lust, betrayal and murder, was written by Dmitri Shostakovich in 1932. It received a rapturous reception at its premiere that year and again when a revised production was staged in 1934, running for two years before political opposition resulted in its ban by Joseph Stalin. The composer suffered many years of persecution by the Soviet authorities before his – and the opera’s – revival of fortunes.

Shostakovich’s ‘Lady Macbeth of Mtsensk’ exploded onto the Leningrad and Moscow stages in 1934 and changed the history of opera. But art as dangerous as this had to be suppressed. Despite Stalin’s best efforts to ban the opera, Shostakovich’s murderess has excited the hearts of audiences worldwide and wins success wherever she goes. Birmingham Opera Company’s collaboration with Block9 whose radical approach to set and environment design brings the audience into the heart of the art will bring a fresh perspective to this provocative and gripping work.

In the past decade, Birmingham Opera Company has engaged over 90,000 people with opera and performed in over 200 spaces in Birmingham – from large warehouses to shopping centres, youth centres and refugee hostels. Since the City of Birmingham Touring Opera launch in 1987 and later as Birmingham Opera Company, the company has rocked Birmingham and the opera world with award-winning productions including ‘Fidelio’, ‘La Traviata’, ‘Othello’, ‘Khovanskygate’, ‘Dido ‘n’ Aeneas’, and ‘Wake’.

Shostakovich’s opera ‘Lady Macbeth of Mtsensk’ will be performed at The Tower Ballroom from 9th-17th March 2019 with performances commencing at 7pm. For further details about Birmingham Opera Company’s latest production, including availability of tickets, please click here.