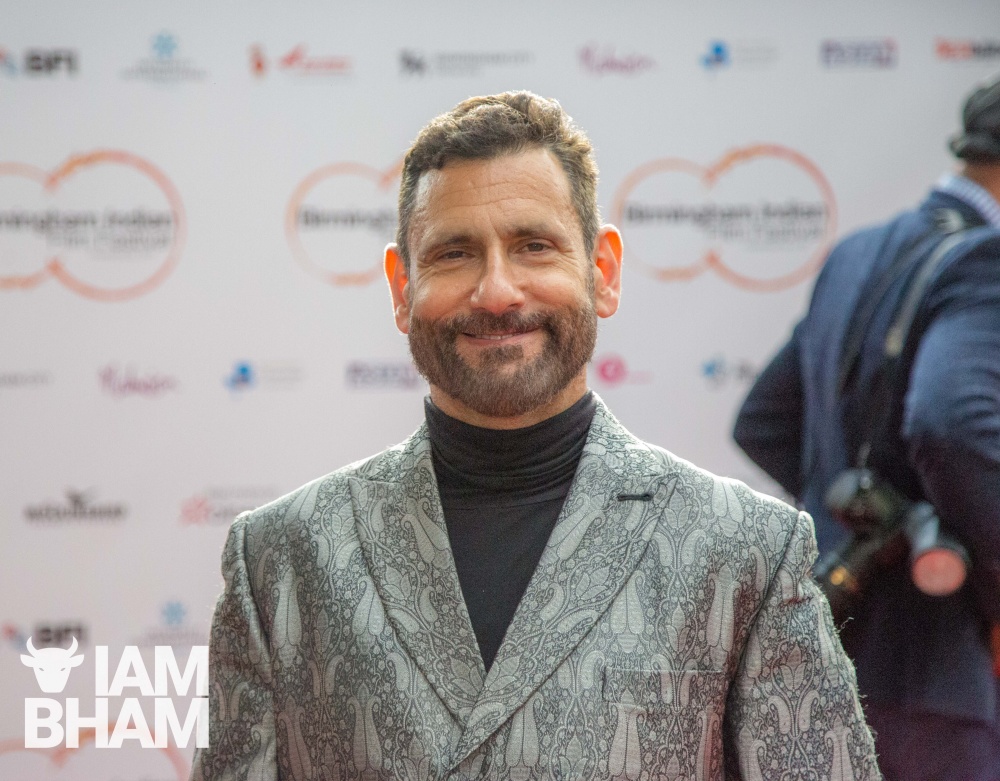 The Birmingham Indian Film Festival (BIFF) is back in town for it’s fifth consecutive year and it will show films across a number of Birmingham locations over the next ten days.

The festival opened with a red-carpet event at Cineworld Broad Street for the Birmingham premiere of the compelling ‘Article 15’ and an appearance of the film’s director Anubhav Sinha.

As part of Europe’s largest South Asian film festival, the festival will offer a broad variety of entertaining and thought-provoking independent films that have been winning accolades internationally and it will exhibit films from pioneers of Indian New Wave including LGBTQ+ films.

Following on from the success of last year’s festival, the public will once again have a chance to join in with Q + A sessions with internationally renowned directors such Anubhav Sinha after the screenings of many of the festival’s films.

Highlights of the festival include the attendance of one of India’s most famous indie directors – Anurag Kashyap. Kashyap has been widely described as India’s ‘Scorcese’ due to his directorial prowess and auteur-style. He has directed critically-acclaimed films such as ‘Gangs of Wasseypur’ and the recent Netflix series, ‘Sacred Games’.

The director of BAFTA award winning ‘The Lunchbox’, Ritesh Batra makes a return to the festival and her film ‘Photograph’ premieres on the closing night of the festival.

Akin to previous years, the festival will incorporate a range of film strands and themes.

The Young Rebel strand explores young lives as they strive to make sense of the modern world. A particular highlight is the return of director Rima Das to the BIFF with ‘Bulbul Can Sing’, a coming-of-age drama where the characters find themselves at odds with the traditional methods of courtship.

The Film, Power and Politics strand incorporates hard-hitting films that discuss the cultural and political tensions that contemporary India faces such as terrorism and rising right-wing nationalism.  Watch out for Vivek (Reason), a powerful documentary that explores the increasing divisions within South-Asia and its political landscape.

The final strand, Extraordinary Lives will include films that give an insight into the real lives of people in India, past and present. An interesting documentary, ‘My Home India’ follows the true story of how at the end of World War Two, residents in Bombay dispatched food to thousands of starving people in Soviet Siberian labour camps and approximately 5,500 women and children returned -with the volunteers to Bombay to take refuge in India.

The festival also offers plenty for fans of short film. Six short films from South Asia from emerging filmmakers will be shown on 22nd June, and they will compete for the festival’s own Satyajit Ray Short Film Award.

India’s film industry can be commonly categorised as ‘Bollywood’, however this festival offers the public a chance to witness a slice of what the Indian independent/arthouse industry truly has to offer. Be sure to check out Birmingham Indian Film Festival to witness some of the high-quality films on offer.

Here’s the films to look out for at his year’s BIFF:

The Birmingham Indian Film Festival is on from 21 June – 1 July at various city venues. More details at: www.birminghamindianfilmfestival.co.uk