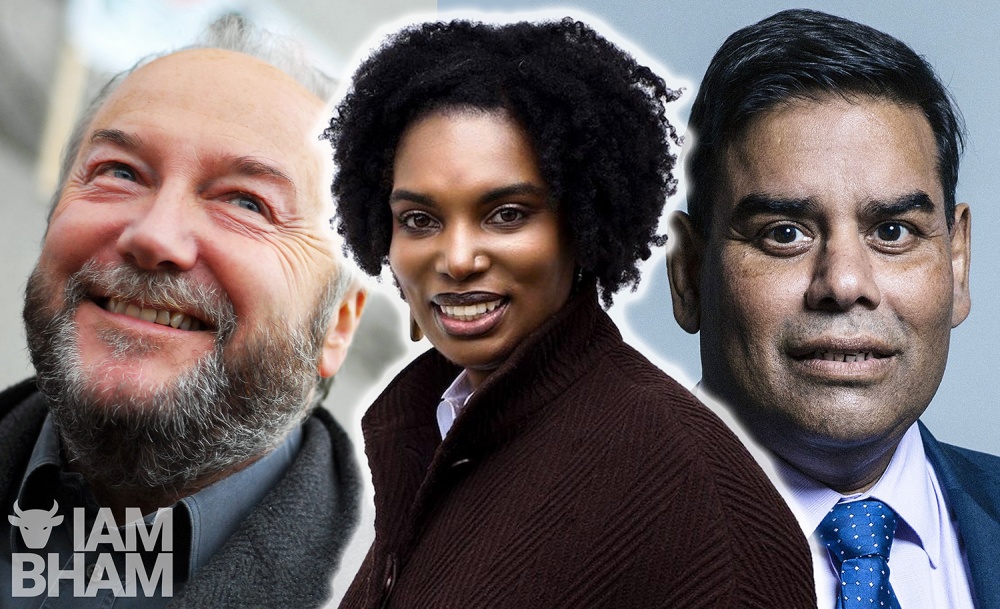 Firebrand former Labour MP George Galloway and Perry Barr’s Khalid Mahmood are taking part in a hustings in Birmingham ahead of this month’s General Election.

The political heavyweights are taking part in a Q&A panel arranged by popular city broadcaster New Style Radio which will be chaired by Charmaine Burton, presenter of the ‘Different Anglez’ current affairs show on the station.

Also being attended by representatives from all of the main political parties, the public event is being held in Winson Green and will be aired live on New Style Radio 98.7FM.

According to organisers, the hustings will be an opportunity to “ask the questions you’ve always wanted to ask to the MP candidates on the panel. They will also be defending their party manifestos.”

Panellists are from various West Midlands constituencies with at least one representative from each main political party included in the line-up.

The hustings panel of MP candidates are: