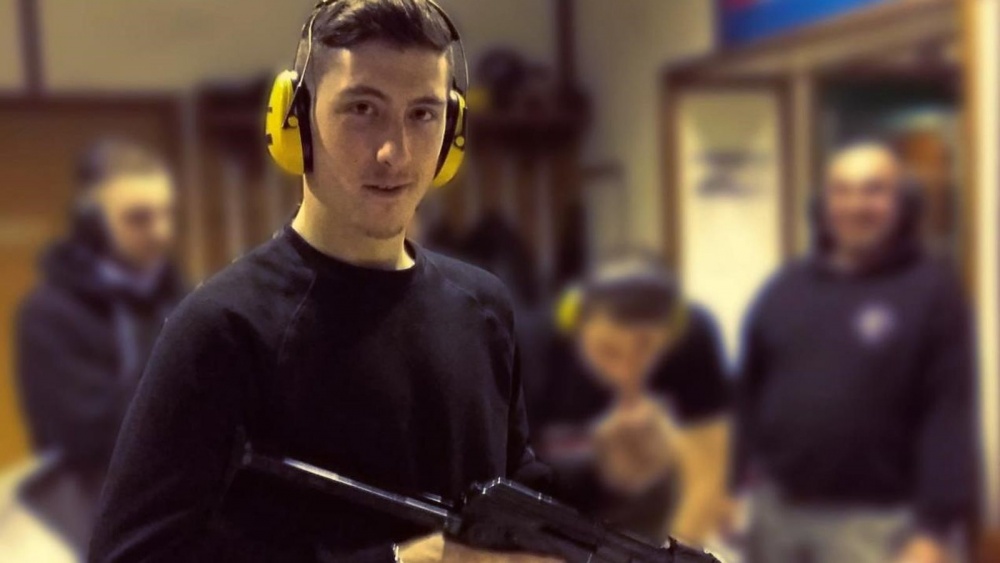 Four members of an extremist neo-Nazi group described as a “racist, anti-Semitic and homophobic organisation” have been jailed today.

The three men and one woman were found guilty at Birmingham Crown Court  after a previous trial resulted in a hung jury in June last year.

The second nine-week trial was the culmination of a two year investigation into right-wing terrorism which had already seen eight people imprisoned for National Action membership as well as other offences.

National Action was formed in 2013 and in December 2016 became the first organisation to be banned by the government since World War II.

“They share a real toxic extreme ideology which is a danger to the public, the same ideology that we have seen manifested in the tragic attack in New Zealand, the murder of Jo Cox MP and the attack at Finsbury Park mosque in 2017.”

The group became members of National Action pre-proscription and regularly met to share their extreme ideology and attend demonstrations, however when the organisation was banned, they continued to communicate covertly using encrypted messaging platforms.

And today group leaders Alice Cutter, aged 24, and her partner 25-year-old Mark Jones, both from Wharf Street, Sowerby Bridge, Halifax were jailed for three years and five and a half years respectively.

Alice Cutter and Mark Jones had amassed an arsenal of weapons and were obsessed with ‘violent ethnic cleansing’ across the UK according to detectives who worked on the case.

They were told they will have to serve at least two thirds of their sentence before they can apply for parole.

Ward described himself as “white English from Birmingham” and considered himself “fanatical” in his views on race.

One of his messages was intercepted by police and it made a chilling reference to a ‘race war’:

“All I have to offer is my thirst for gratuitous violence!

Detective Bell said: “We have seen a significant increase of right-wing referrals to our Prevent programme and we will investigate the threat as robustly as we would any other terrorist group, as well as training our officers on the signs to look out for and working with communities to increase awareness.