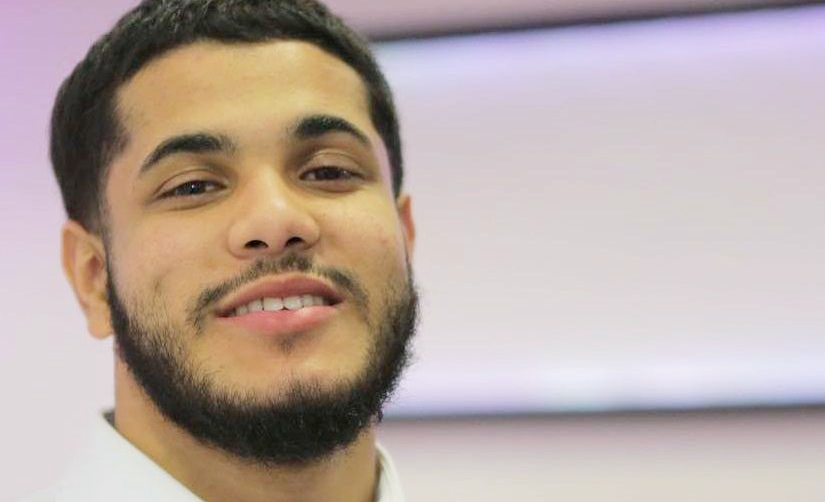 West Midlands Police have charged two further men with murder in the ongoing investigations into a fatal shooting in Birmingham more than two years ago.

Fahmi Daahir and Omar Elmi, both aged 22, are due to appear at Birmingham Crown Court tomorrow (Tuesday 11 August) charged with the murder of Abdul Rahman Abubaker. The 24-year-old victim was shot in Stratford Road on the night of 15 May, 2018.

Abdul Rahman Abubaker was a well liked and much loved member of the Small Heath community. Friends and family described him as ‘hardworking’, ‘compassionate’, and ‘caring’. His tragic death shocked local people and around 4,000 people attended his funeral.

On 15 May 2018 Abdul was shot in the chest around 11pm in Stratford Road where a street barbeque was being held. Despite the horrific gunshot wound he somehow found the strength to walk to paramedics near Belgrave Interchange in Balsall Heath where another patient was being treated.

West Midlands Police launched a murder investigation following the tragic shooting and appealed for information regarding the incident. After the passing of two years officers have made several arrests and charged suspects with murder.

Omar Elmi was detained in Scotland on Thursday (6 August) and Fahmi Daahir was arrested earlier the same day in the Nechells area of Birmingham.

Last week detectives also charged Abdirahman Yusuf, aged 22, with murder after he was brought back to the UK from Sweden on Tuesday (4 August). Yusuf, who lives in Aston, was also charged with two counts of arson and one of perverting the course of justice.

A fourth man, Mustafa Omar, aged 20, was also charged with murder following his arrest on Wednesday (5 August) in the Alum Rock area.

Another man, aged 25, arrested from the same Alum Rock address has been released under investigation while enquiries continue.

Superintendent Ed Foster who is leading the murder investigation, said: “Gun crime is unacceptable and we’re doing all we can to find answers for Abdul’s family and bring those responsible for his death to justice.

“An extensive investigation has been going on behind the scenes for many, many months.

“We made a promise to Abdul’s family to bring those responsible for his death to justice and we are still committed to that aim.”

If you have any information about this crime please contact West Midlands Police via Live Chat or ring 101. Alternatively, call Crimestoppers anonymously on 0800 555 111. Callers will not be asked for their names and calls cannot be traced.