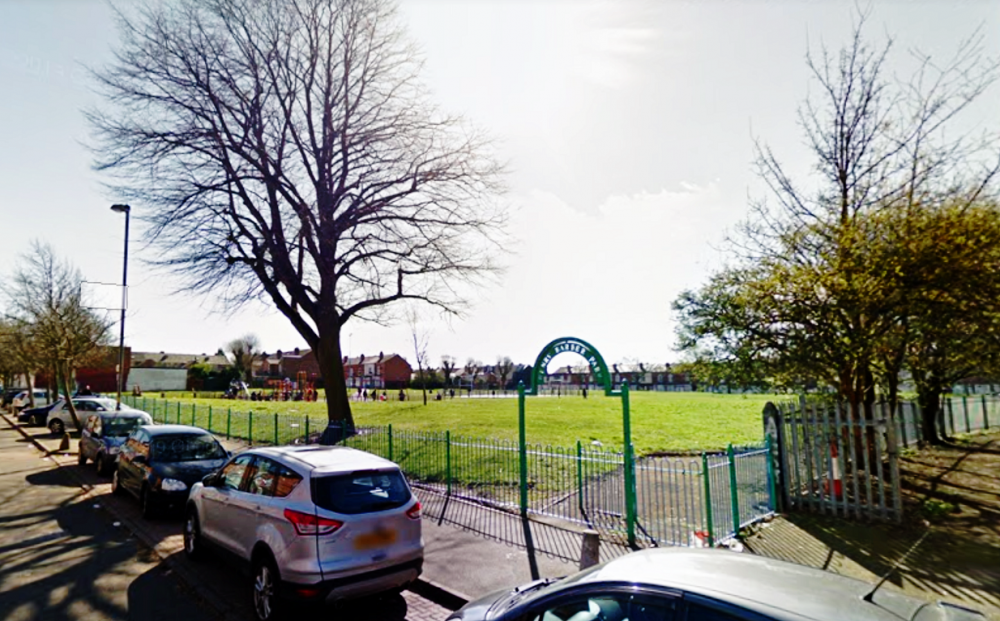 A mob of teenagers were involved in a fight that resulted in four young men being stabbed inside Henry Barber Park in the Bordesley Green area of Birmingham on Saturday.

The victims were stabbed after a large scale public disorder broke out around 6pm inside the park and the fight spilled out onto the adjacent Imperial Road which left local residents shocked by the violence.

The brutal violence erupted on Saturday (October 17) as a large group of teenagers who had gathered inside the park began to fight.

The ensuing brawl left four teenagers with stab wounds. Two of the injured victims are aged 19, while the other two are aged 18 and 15.

Emergency services arrived promptly at the scene of the violence and the injured teenagers were transferred to hospital for treatment.

Police officers have taken details of the attacks from the injured teenagers.

Police have confirmed that the injuries received by the victims are not thought to be life threatening and an investigation has been launched into the stabbings. However, no arrests have currently been made in connection with the violence.

A police spokesperson has confirmed that forensic material has been recovered from the scene of the incident and officers are piecing together what happened. CCTV footage from the area is also under analysis.

This violence in the park comes hot on the heels of another shocking incident in the Bordesley Green area in recent days.

On Wednesday October 14, around midnight, police were called regarding two shootings just a few roads away from Henry Barber Park.

Two properties, one in Churchill Road and the other in Yardley Green Road (on the corner of Blake Lane), were fired upon by unknown assailants.

Police confirmed that despite the damage to the two properties nobody was injured in what is believed to be targeted attacks.

Inspector Amir Abid, from Birmingham East Police said: “We understand that these were alarming incidents which create fear among residents and I would urge anyone to has any information about who was responsible to contact us.”

West Midlands Police issued a statement reassuring concerned residents that patrols have been stepped up in the area following the shootings and the stabbings.