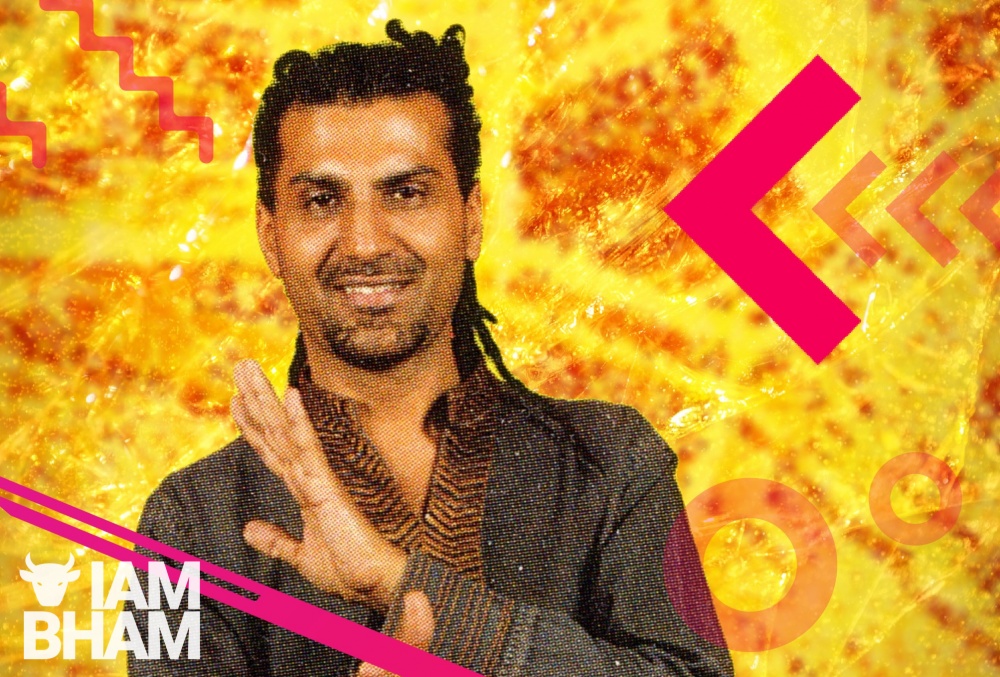 Recognised internationally for his fusion of bhangra, reggae and pop, the 53-year-old singer from Handsworth gained prominence in the 1990s with a string of hits including Boom Shack-A-Lak, Chok There and Don Raja.

Born Steven Kapur, the music artist gained a huge following in the UK, Canada and the USA, especially amongst music fans on South Asian heritage. In India, his tours regularly sold-out as crowds there received him with superstar status.

Over the last 30 years, he has sold more than 11 million albums, had several top 10 singles globally and has toured the world eight times.

With 90s hits Arranged Marriage and Ragamuffin Girl behind his belt, the star’s songs can be heard on soundtracks for big Hollywood and Bollywood movies including Scooby-Doo, Dumb and Dumber and Anjaam.

Having collaborated with the likes of Sean Paul, Boy George, A. R. Rahman, Maxi Priest, Shaggy and Malkit Singh, Apache Indian continues to make music while teaching recording and performing skills to a new generation.

In 2013, he opened the Apache Indian Music Academy at South and City College in Birmingham. The BEM award recognises his services to young people and music.

Describing it as an “absolute honour” and the “biggest thing in my life and career”, the singer-songwriter said he was left “speechless” by the award.

He also praised the representation of several south Asian names in this year’s Queen’s New Year honours, describing it as “the most ethnically diverse list yet”.

The Cabinet Office said Apache Indian’s music created a “whole new genre” – often referred to as ‘Ragamuffin’ – and commended him for being one of the first artists to write songs “about several taboo subjects, such as alcohol addiction, arranged marriages and Aids”, with his tracks often highlighting “sensitive topics, which challenge traditional values”.

They added that the artist had also provided “a voice to a new emerging generation in Britain”.

In 2013, he founded AIM Academy (Apache Indian Music Academy) to pass onto young people the opportunity he had when he first started out.