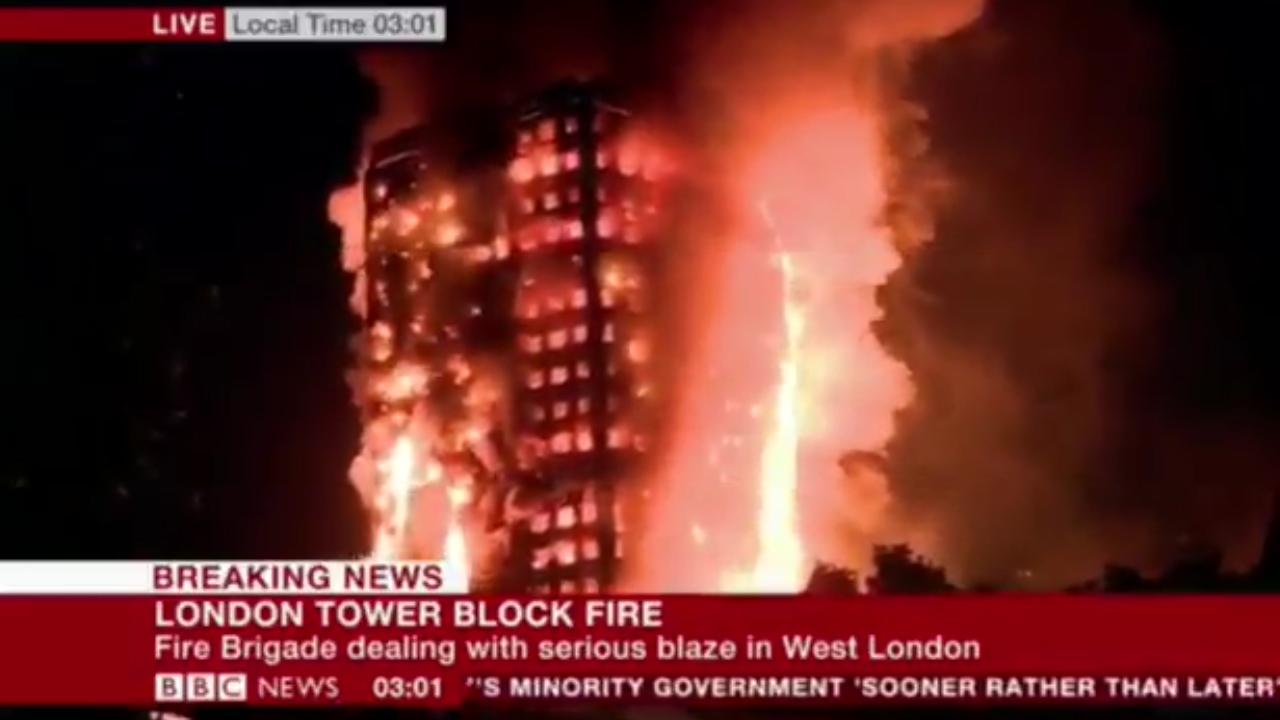 A Birmingham councillor has launched an emergency appeal to drop off essential items to families affected by the Grenfell Tower fire in West London.

Mariam Khan, city councillor for Birmingham Washwood Heath, is calling on Brummies to donate items as soon as possible, which she will be delivering directly to those affected later today.

The call for aid is a response to an enormous blaze which engulfed Grenfell Tower on Latimer Road in north Kensington in the early hours of this morning. It is believed that hundreds of people were inside the building, and at least 50 casualties have been taken to hospital following the fire.

People only have their pyjamas Need spare clothes, toys, toiletries – all ages:

Six people have been confirmed dead, and police expect that number to rise.

Eyewitnesses described people trapped in the burning building as screaming for help and yelling for their children to be saved.

Commander Stuart Cundy, of the Metropolitan Police said: “I can confirm six fatalities at this time but this figure is likely to rise during what will be a complex recovery operation over a number of days.”

An emergency number has been set up on 0800 0961 233 for anyone concerned about friends or family.

More than 70 people have received treatment in hospital. At least 20 are known to be in a critical condition. Families and individuals who have escaped the fire are in need of assistance.

*BHAM TO GRENFELL TOWER* Emergency appeal for items. Drop off location at @StJohns_House before 4pm today! Will be delivering later today RT pic.twitter.com/Fjn6sdhUtw

“If you would like to donate any of the following items to the families who are affected by the terrible fire, which has meant that people have lost their homes and all of their belongings, I have arranged a drop-off location at St Johns House in Ward End/Alum Rock and will be delivering the items to London later today.

Mariam is urging those wishing to help to drop off any items to St John’s House in Alum Rock before 4pm today. The items will be transported from Birmingham in a van, which has kindly been offered by a member of the public) and delivered directly to families in London.

Where can items be dropped off?

Anyone wishing to drop iff items may do so by 4pm today (Wednesday 14 June), to:

Mariam has requested items be in good condition.

“Give to others what you would want for yourself,” she added.

West Midlands Police have joined her in her efforts contributed and donated towards her collection.

Great having support and donations from @Washwood_Police for people affected from the #GrenfellTowerFire. Doing what we can together pic.twitter.com/kyU7jzIYK8

In London, mosques, temples and churches in the local area have opened their doors to offer assistance to the survivors who have been evacuated from their homes, .

St Clements Church in Treadgold St has been turned into an evacuation centre to support Grenfell Tower residents who have managed to escape the blaze.

Members of the local Muslim community have also been offering aid and support during the holy month of Ramadan.

Incredible response by the community.