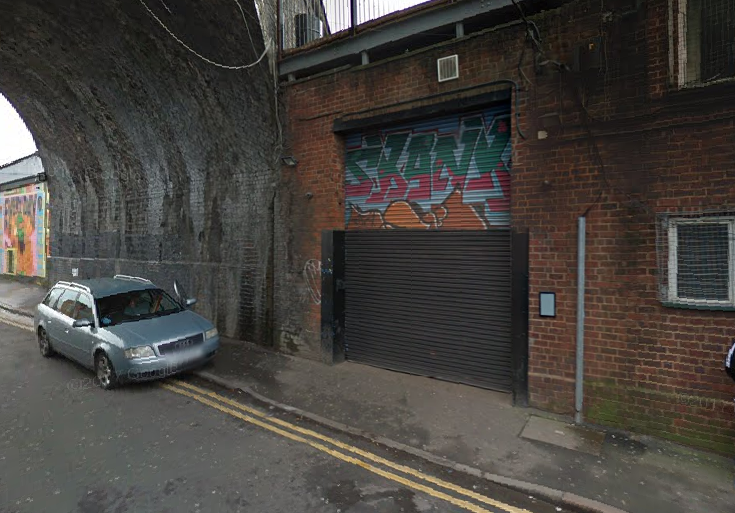 Following the second drug-related tragedy at the troubled venue in only two years, The Rainbow Venues license has today been revoked by a licensing sub-committee, following a meeting between the West Midlands Police and Birmingham City Council.

It was announced at a hearing this afternoon that The Rainbow Venues have had their licence revoked.

The ruling, which has shocked many across the region’s live music circuit, came after teenager Michael Trueman tragically died after allegedly taking drugs at a Halloween-themed party at the nightclub.

The 19-year-old had gone with friends to Rainbow Venues, off Lower Trinity Street, on Sunday 29 October, but was discovered in a disoriented state by a security officer inside the club at around 11.30pm and taken by ambulance to Heartlands Hospital, but died the following evening.

West Midlands Police applied for an expedited review of the Rainbow Live Music Venue that same week and suspended its licence following the incident.

At the time, the hearing was told the teenager was understood to have taken the drug MDMA.

“The young man went to the event with friends who told officers he had never taken drugs before.

“He was taken to a medical tent by security and an ambulance was called. He said he had taken MDMA and he sadly passed away less than 24 hours later, at 8.20pm on Monday.

According to friends, Trueman had told paramedics there was “something blue in his drink” before he slipped in to a coma and subsequently died in hospital.

The Rainbow Venues’ license had been suspended since November 2, in light of the death being the second drug-related tragedy in two years at the venue.

The Rainbow Venues company run several venues in the Digbeth area, including The Rainbow Warehouse, Crane, Blackbox and Spotlight. The status of forthcoming venue events, or if the venue will appeal within its 21-day window, is presently unclear.

The full report on the the BCC decision to revoke The Rainbow Venues’ license will be released later today.

How the public are responding…

As soon as news broke of The Rainbow Venues’ license being revoked by Birmingham City Council, many took to social media to vent, either supporting the decision or challenging it – using the hashtag #Rainbow License.

[13:52] POLICE argue that people who are found taken or have drugs are still allowed into the venue. Rohomon says there is no written evidence that contradicts the police's statement about the 15y/o#RainbowLicence #bcc

[13:54] NO written evidence to contradict the police's argument, all evidence including Snapchat video has come from police#RainbowLicence #bcc

[13:53] “WE have evidence, WE have given you evidence of a 15 y/o under the influence in the venue, there is no evidence written down to contradict this other than verbal accounts today ” – Abdool Rohomon @WMPolice #RainbowLicence #bcc

[14.13] Rainbow Venues suggest interim steps and offer that the venue will close and not reopen until police and relevant public health teams are satisfied that the premise has taken steps to tackle the issues discussed #RainbowLicence

[15.32] Birmingham City Council’s Licensing Sub-Committee says there is “clear risk of crime and disorder” if Rainbow Venues are allowed to keep their licence #RainbowLicence

[15:32] Full written document on reasoning behind the decision to revoke the licence is set to be released end of day, there is the right to appeal within 21 day period#RainbowLicence #bcc

Sad news about Rainbow. But it’ll get it’s license back and then revoked again until we finally give in to this war on drugs and make things safer for all. It’s time for the authorities to start listening, rather than burying their heads in the sand. #RainbowLicence

Seeing that Rainbow has had it licence revoked, an absolutely shite decision & a clear attack on nightlife in general. So clear that authorities ain't willing to work with the club to stop a problem that's near impossible to stop without modern regulations #RainbowLicence

Absolutely tragic when anyone dies like this. With thousands through the doors each week and stringent measures in place is The Rainbow really at fault? Is this really the solution? #rainbowlicence

Interesting to see DJs, media, industry heads, ravers etc all coming out as experts in licensing before the venue statement or BCC report has been released #rainbowlicence

Such a shame. Have never felt unsafe in Rainbow and revoking a club's license who's at no fault of their own will not change the war on drugs #RainbowLicence

Our hearts are broken – @rainbowvenues is my family. Authorities need to do and be better! This is a sad day for Birmingham and the industry #RainbowLicense

More updates as we get them.