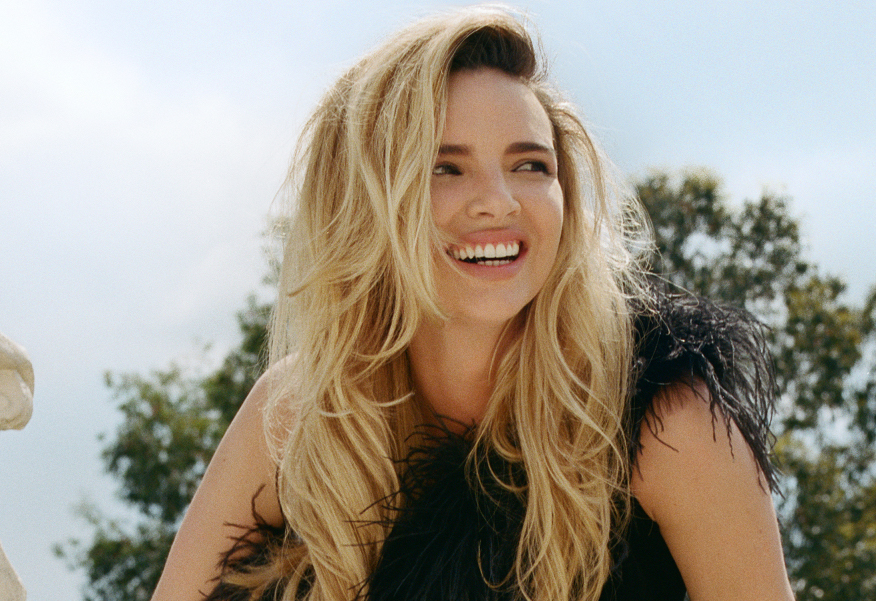 Former girl band member Nadine Coyle is touring the UK and Ireland this spring, heading to Birmingham’s O2 Institute in Digbeth in May to drop some classic Girls Aloud tracks along with her new solo material.

Having recently announced the release of a new EP, Go To Work, Nadine will be performing in Brum on Friday 11th May.

September last year saw 32-year-old Nadine return to music with her latest track Go To Work, which has to date had over 1.1 million streams on Spotify, hitting No.1 on their Viral Chart.

Her fans should rejoice as this tour is set to be the ultimate party night out this spring, seeing Nadine perform such legendary hits as Sound Of The Underground, Love Machine, Biology, Something New and The Promise, alongside new Nadine stormers such as Go To Work and latest single Girls On Fire, which professes to celebrate strong women.

Who is Nadine Coyle?

Nadine Coyle is an Irish singer, songwriter, actress, and model, who rose to fame in the early 2000s as a member of the girl group Girls Aloud.

As one of five Girls Aloud band members, Coyle achieved a string of 20 consecutive UK top ten singles, including four number ones, two UK number one albums, and received five BRIT Awards nominations, winning Best Single in 2009 for ‘The Promise’.

Coyle’s debut solo album Insatiable was released in November 2010. Last year, she released her new single ‘Go to Work’ which charted at number 57 on the Official Singles Sales Chart.

Nadine lived in Los Angeles for nine years before moving back to Northern Ireland to raise her daughter Anaiya. In California, she owns an Irish pub in Sunset Beach, named Nadine Irish Mist.

In February 2014, Coyle had a child with American Football player Jason Bell. According to the 2013 Sunday Times Rich List, Nadine’s estimated wealth sits at around a cool £6 million.

When and where is Nadine Coyle touring?

I'm so happy to finally share my news!! I'm going on a UK & Ireland tour this May and you can sign up for pre-sale access on the link in my bio 🎉 I'm also excited to announce 'Girls On Fire', the first track from my new EP is out this Thursday 🔥💘

Nadine Coyle plays the O2 Institute in Birmingham on Friday 11th May. Tickets go on sale this Friday. For details, click here.