PRIDE GUIDE: What to expect at Birmingham Pride 2018 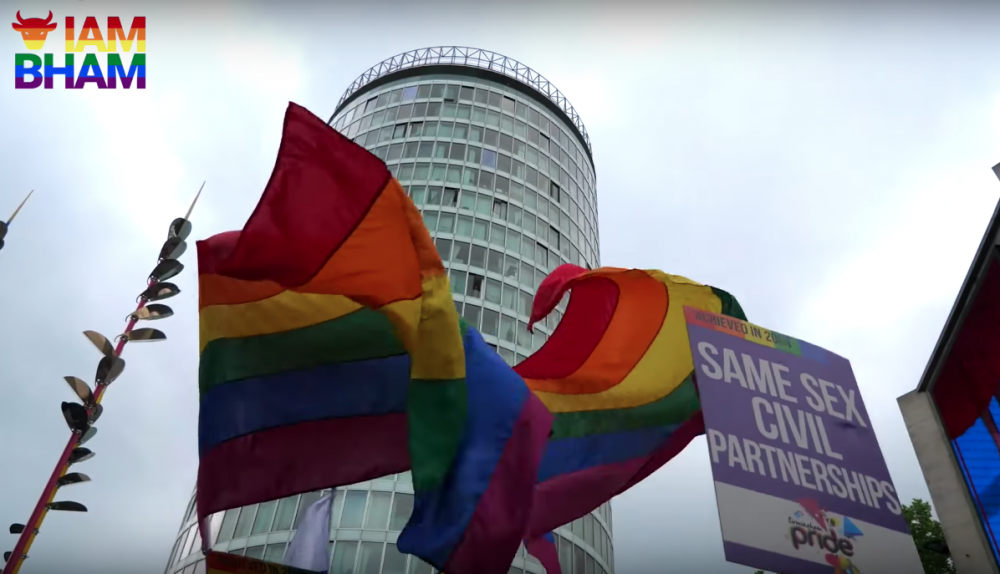 The UK’s biggest two-day pride festival returns to Birmingham on Saturday 26 & Sunday 27 May, bringing with it a celebration of the city’s LGBTQ+ community.

The rainbow extravaganza will launch with the traditional Pride Parade, beginning from Victoria Square at 10am, which will dance its way through the city centre to the Southside area where the main event will take place.

In celebration of Pride bringing together a wide range of communities, this year’s fitting theme is ‘Be You’.

The festival features the most diverse Main Stage artists to date, as well as the launch of the new Future Stage. Festival goers are spoilt for choice with the additional Dance Arena, Cabaret Marquee, Women’s Area, staple funfair attractions; alongside the brand new Street Food Court and Beer Garden.

The biggest question on everybody’s minds is ‘What’s on offer this Pride?’. Check out our guide below to see who’s performing and where…

Hosted by Sandra and Miss Marty

Barclays Future Stage (at the Nightingale):

Be sure to check out special guests Katrina of the Waves, Mary Mac, Jake Quickenden, Danny Beard, Brenda LaBeau and Fanny Burns over the Saturday at Eden Bar!

Barclays Future Stage (at the Nightingale):

On the Sunday of Pride weekend, be sure to check out The Vengaboys performing their classic anthems at the Nightingale club! Or head over to Eden Bar to see Beverley Knight, Tight Fit, La Voix, The Sundaes, Denise Pearson, KY Kelly, Vicki Vivacious, The Fleurettes.

As community is at the core of Birmingham Pride, the Birmingham LGBT Centre is hosting several cultural and entertainment-based activities – supported by Ageing Better LGBT Hub. With headliner VG Lee, this is set to include a theatre piece by Acting Out and music from the Birmingham Gay Symphony Orchestra.

Further details of events can be seen here.

Birmingham Pride takes place on Saturday 26 and Sunday 27 May, during the Bank Holiday weekend. For more information and tickets, visit here.