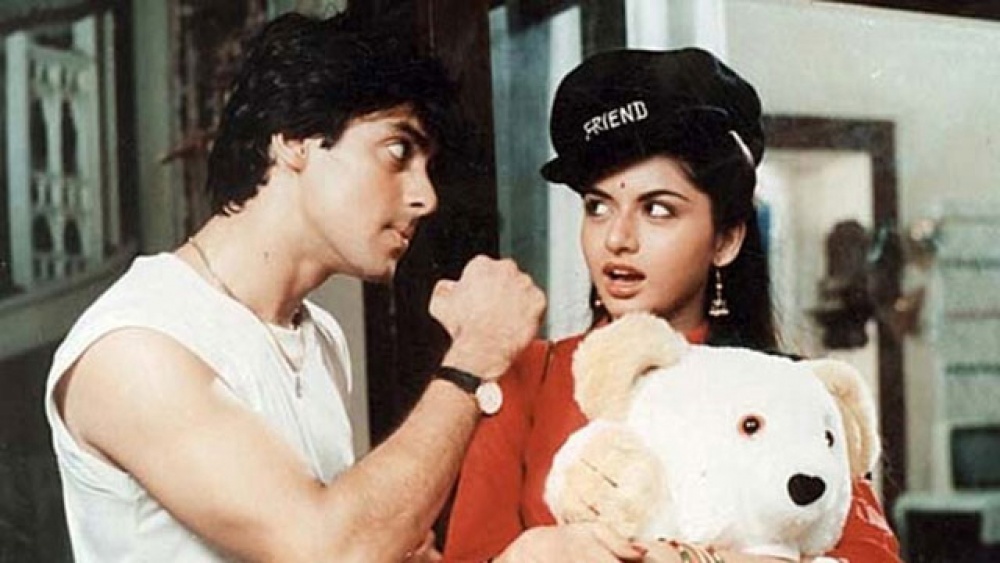 Academics from India, France, New Zealand and the US will be flying into the UK this week, as Birmingham City University hosts a symposium exploring representation within Bollywood.

Taking place on Thursday 31 May and organised by the University’s Birmingham School of Media, Representation in Bollywood will explore a range of contemporary depictions of different societal group which have emerged in Indian cinema since the 1990s up to the present day.

Issues that will be featured during the conference include the representations in Indian cinema of gender, sexuality, caste, race, religion, reincarnation and comedy.

The symposium has been co-organised by Alexandra Delaney-Bhattacharya. As a researcher at Birmingham City University, she is focusing on the evolving representations of white femininity in Bollywood, and said:

“We’re really excited to bring Bollywood to Birmingham! It’s a fantastic opportunity for emerging researchers to present to two of the most renowned Bollywood scholars – namely Professors Rajinder Dudrah and Rachel Dwyer.

“It promises to be a really stimulating event covering some very timely topics, including Dalit representation and sexual violence. I’m looking forward to some productive discussions and learning more about this stimulating area of enquiry.”

India’s introduction of the New Economic Policy (NEP) in 1991 contributed to a significant economic shift during the latter decade of the 20th century. This policy heralded a new era of globalisation and liberalisation which had significant repercussions for the film industry.

Post-liberalisation, the arrival of satellite television, global media giants, exposure to international entertainment, and an ever increasing access to digital technologies has impacted on the type and content of films demanded, produced and released.

Alexandra’s co-organiser for the Birmingham event is Vishal Chauhan, from Ajmer in Rajasthan, India. As a PhD student at Birmingham City University he is researching into the representation of Dalits – lower caste peoples – in Bollywood, and his study is the first of its kind in 40 years.

The Indian academic has chosen to undertake this study in the UK, because he feels that his study is not ready to be accepted as a question within India itself. He said:

“The impact of liberalisation has been profound and India’s entertainment industry has sought to keep pace with global trends, on the one hand, and define and sustain ‘Indian’ cultural values on the other. These processes are very much part of contemporary Indian society and consequently reflected in the creation of film too.”

Vishal Chauhan is one of 50 STEAM Scholars at Birmingham City University whose research is funded as part of the University’s £3 million initiative to create new subject knowledge and to power cultural, societal and economic improvements in Birmingham, across the UK and around the world.

Both Alexandra and Vishal are being supervised at the University by Professor Rajinder Dudrah, one of the leading scholars of Indian cinema studies in the UK and who will welcome delegates to the symposium.

“I’m delighted for the University to be hosting this pertinent symposium, which has been co-organised by two of our PhD students. Together, they have selected 10 early career researchers and PhD students studying at institutions in India, France, New Zealand, the UK and the US.

“The study of Bollywood cinema is now an established and growing field within film and media studies, and the day’s papers will lead to fruitful discussions from the sharing of the latest research in this area.”

The symposium’s keynote lecture will be given by Rachel Dwyer, Professor of Indian Cultures and Cinema at London’s SOAS, who will be speaking on middle age and the Bollywood male star.

(Visited 474 times, 1 visits today)
https://www.iambirmingham.co.uk/2018/05/30/bollywood-conference-explores-representations-gender-sexuality-religion-caste-age/https://www.iambirmingham.co.uk/wp-content/uploads/2018/06/Bollywood-film-Maine-Pyar-Kiya-with-Salman-Khan-and-Bhagyashree-800x450.jpghttps://www.iambirmingham.co.uk/wp-content/uploads/2018/06/Bollywood-film-Maine-Pyar-Kiya-with-Salman-Khan-and-Bhagyashree-300x169.jpg2018-05-30T17:00:50+00:00Staff ReporterArtsEducationEntertainmentEventsFilmLifestyleMediaNewsShowbizWhat's OnAlexandra Delaney-Bhattacharya,BCU,BCUBollywoodRep,BCUBollywoodRep18,Birmingham,Birmingham City University,Birmingham School of Media,Bollywood,Bollywood to Birmingham,Brum,Cinema,conference,Education,Film Industry,India,Indian,Media Studies,Rajinder Dudrah,School of Media,Social Issues,Society,STEAM,University’s Birmingham School of Media,Vishal ChauhanAcademics from India, France, New Zealand and the US will be flying into the UK this week, as Birmingham City University hosts a symposium exploring representation within Bollywood. Taking place on Thursday 31 May and organised by the University’s Birmingham School of Media, Representation in Bollywood will explore a range...Staff ReporterStaff Reporter[email protected]AdministratorI Am Birmingham
« Lunar Festival to open a day early for even more music and more fun
Palestinian sniper victim artwork appears overnight in Digbeth, Birmingham »