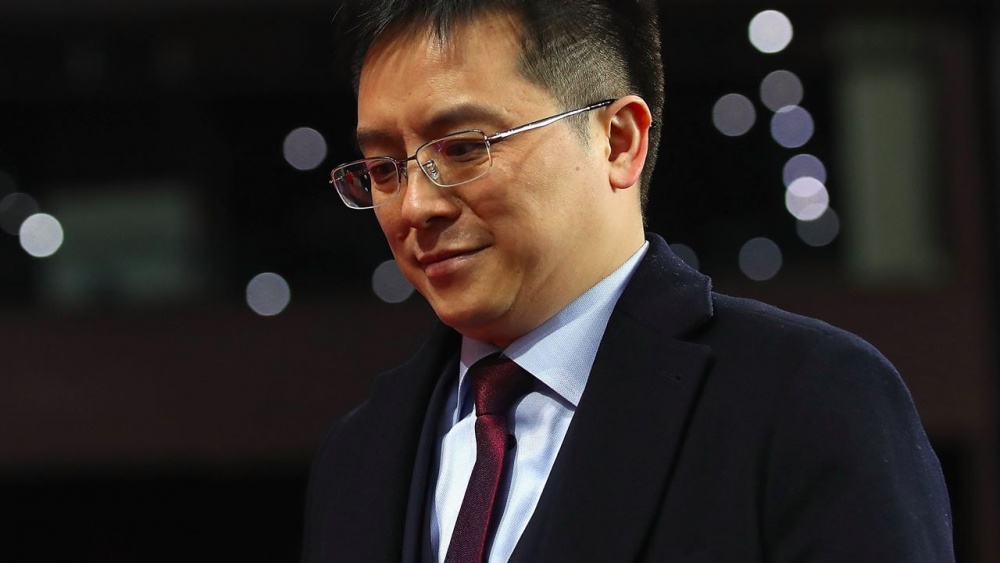 The club has no money and is on the verge of selling all its best players to pay outstanding debt and keep the club afloat.

Many supporters believed ‘Dr Xia’ – who purchased the club in 2016 – was the ‘Messiah’, all believing the hype that the billionaire had money, money and lots of money. But now the club have failed to pay a small outstanding amount of a few million pounds to HMRC, or is it her Her Majesty’s Customs and Revenue, or is it The Revenue for Her Majesty’s Customs? Whatever it is, it’s money due to Her Majesty and they need the money to pay for things, such as a wedding… and weddings aren’t cheap, especially if you’re having to pay for all those flowers on door entrances at Windsor!

Many believed in the prophecies of Tony Xia:

‘Being promoted from the championship within one season’ – Well, it has taken 2 years now and seems like it will be a little longer!

‘To make Aston Villa the best supported club in China’ – Yeah, maybe get the people in Aston supporting the Villa first, as opposed to Man United or Liverpool! Never mind the Chinese fan base.

‘I hope in five years, or after five years, we will talk of this club as Madrid or Barcelona’ – Closest we will get to the Spanish theme is the Paella they serve in the restaurant!

‘It will take £180 million’ – Looks like you’ll need a few more quid especially to pay HCMR, RHMC, HRCM… errrrrr… whatever its called!

Maybe the true Messiah at The Villa is Jack Grealish, his current value at £30 million is likely to give Xia some respite and help towards paying of debt and keep the club solvent for a few more months.

No Villa fan wants this, if Jack goes then the rest of them must go too. We then play the players from the U23 side who are all good enough and passionate about the club and will give it their all.

My values based on my estimates – made up!

Selling these players will yield £95 million and £5 pounds. This looks like a viable option for Dr Xia. Most fans will buy into this philosophy (well, I do) as it will take the players on big wages off the books.  The youth is the future and if it ensures survival of the club, and maybe (and just maybe), Dr Xia will get some credibility and save his investment if the youth do well.

The only other question it raises is ‘ Does Steve Bruce have a style of football that the players and fans believe in?’

Always look on the bright side of life…

It has been very difficult 2weeks as I hinted earlier I was almost heartbroken by something.Tried my best to keep beloved AV move forward. Thanks for all ppl standing together going through the difficult time. It was all supporters’ encouraging words to keep me/us stronger. #UTV