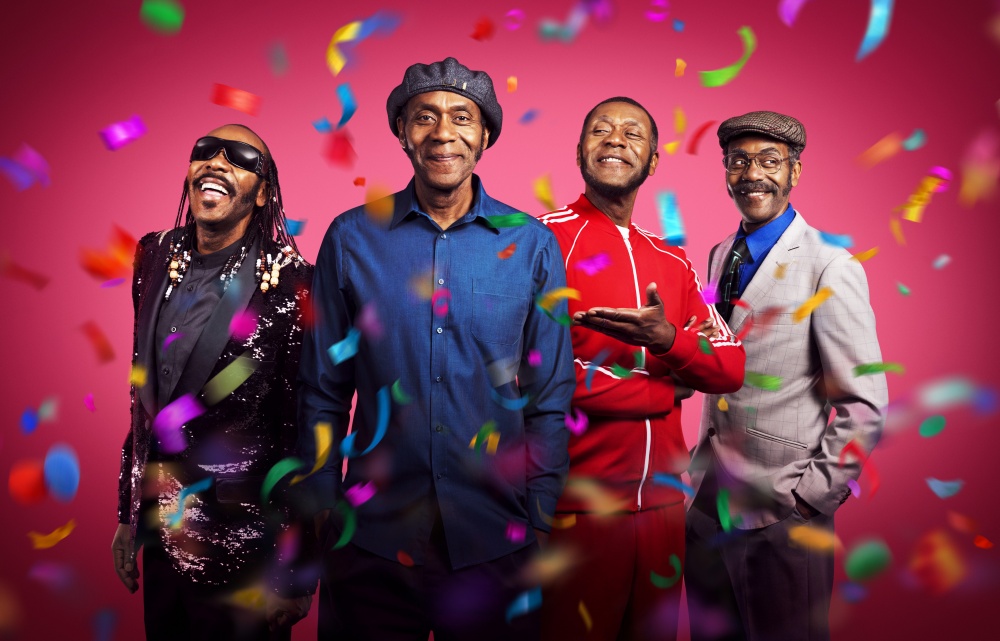 Our very own Sir Lenny Henry returns for a BBC special this week to mark his 60th birthday, in a unique show hosted by fellow ‘Knight of the Realm’ Sir Trevor McDonald.

But not only does the actor and comic bare all in a dissecting interview, he continues his tradition of parodying popular culture through a series of brand new comedy sketches where he dons the famous guises of music stars Stevie Wonder, Stormzy and Childish Gambino; as well as Marvel comic character T’Challa from the Black Panther series.

Reflecting back on his career while in the hot seat with McDonald, Henry reminisces about his youth and school life, growing up in Dudley with his mother and father as authority figures, falling in love with comedy and the excitement and challenges of his early auditions and performances in Birmingham; before landing appearances on New Faces, a role on Tiswas and becoming one of the key founders and ambassadors of Comic Relief and Red Nose Day.

Lenny, who was knighted in the Queen’s 2015 Birthday Honours for services to drama and charity, has also commit to more serious acting in his critically acclaimed role in Shakespeare’s Othello in 2009. This has been followed with a decade of acting in TV dramas, theatre productions and his continued comedy and charity work.

In 2017, the West Midlands star was appointed Chancellor of Birmingham City University for a five-year term.

Returning for a special outing to mark his 60th birthday, a slimmer and trimmer looking Lenny sits down with Trevor to discuss his career, his struggles in the industry and his influences.

Included in the show are punchy and cleverly done comedy skits, sending up popular YouTube videos including Childish Gambino’s ‘This Is America’ and Stormzy’s ‘Shut Up’; with a strong focus on social commentary about the evolution of television, new media and representation.

Here’s Lenny Henry as you’ve never seen him before:

The Lenny Henry Birthday Show will be broadcast on BBC One on Wednesday 22nd August 2018, and be available on BBC iPlayer here thereafter for 30 days.