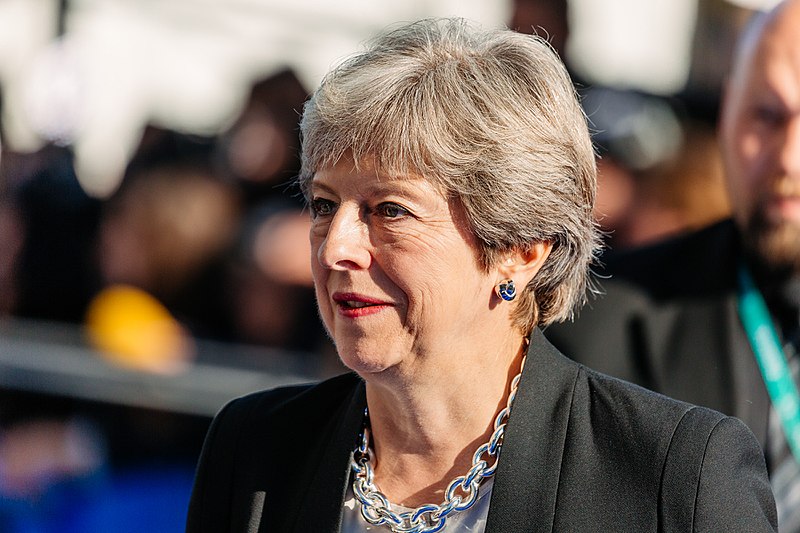 As the Conservative Party Conference comes to a close in Birmingham, Labour politicians from across the West Midlands have called on Prime Minister Theresa May to reverse the austerity handed down to local government under successive Tory governments.

The letter – which has been signed by leaders of councils, MPs, MEPs, the Police and Crime Commissioner for the West Midlands, leaders of Labour Groups, Labour parliamentary candidates and trade union leaders in the West Midlands – as well as Leader of the Labour Party Jeremy Corbyn – asks the Prime Minster to recognise the impact of austerity on local government, to reverse the cuts, and to give local authorities increased powers to raise and retain revenue locally.

The full text of the letter is below:

We, the undersigned Labour council/group leaders, MPs and PPCs, Police and Crime Commissioner, and trade union leaders in the West Midlands, wish to add our voices to call upon the government to recognise the catastrophic impact which eight years of uninterrupted austerity has had on local government.

Cuts have consequences and the people of the West Midlands have had enough.

Local government is the primary provider of numerous essential services, which allow our country to operate on a day-to-day basis. It is the first port of call for children in need of care, for those facing homelessness and those fleeing domestic abuse and violence or caring for the elderly. We are responsible for quality controls on housing in the rental sector, responsible for maintaining our local infrastructure, preserving our public green space and bin collections and local sanitation. Local councils support libraries, leisure facilities, youth services and grassroots arts.

Budget restrictions (in the form of direct cuts and budget pressures) have meant losses of almost 50 per cent for councils across the country. This has had disastrous knock-on impacts for services, as the stop-gaps that were once in place to prevent destitution have been stripped back. Already, a number of councils have cut their services to a statutory minimum, with more likely to follow in the coming months and years.

The Local Government Association believes that councils will have lost 77 per cent of their budget by 2020, and Conservative Chair of the LGA, Gary Porter, says that will leave an £5.8 billion funding gap for local government. He warned: “We won’t be cleaning the streets, we won’t be cutting the grass, we won’t be putting streetlights on at all, your libraries will go, your potholes won’t get filled up.”

We believe that the huge increase in crime we have seen in recent years, decline in life expectancy and increase in foodbank usage, homelessness and rough sleeping are inevitable consequences of the destruction of the social contract between citizen and state. We believe government’s current path of austerity leads to infrastructural and social collapse.

We therefore call on government to reverse the disastrous policy of austerity that has dominated thinking in the Treasury since 2010 and has been disproportionately weighted against local authorities.

We also demand complete reform of Local Government funding to make councils more sustainable and more accountable to the local electorate. Local authorities should be given the power to set local taxes and retain local revenue, allowing the proceeds of growth to be kept locally.

David Jamieson, Police and Crime Commissioner for the West Midlands

Neena Gill CBE, Member of the European Parliament for the West Midlands

Siôn Simon, Member of the European Parliament for the West Midlands

(Visited 159 times, 1 visits today)
https://www.iambirmingham.co.uk/2018/10/04/west-midlands-leaders-call-theresa-may-reverse-cuts-local-councils/https://www.iambirmingham.co.uk/wp-content/uploads/2018/10/Tallinn_Digital_Summit_Arrivals_Theresa_May-by-Arno-Mikkor-800x533.jpghttps://www.iambirmingham.co.uk/wp-content/uploads/2018/10/Tallinn_Digital_Summit_Arrivals_Theresa_May-by-Arno-Mikkor-300x200.jpg2018-10-04T09:00:00+00:00Paul StringerNewsPoliticsBirmingham,Conservative Party,Conservative Party Conference,Conservatives,CPC,CPC18,Cuts,Jeremy Corbyn,Labour,letter,MEPs,MPs,Police and Crime Commissioner,Politics,PPCs,Prime Minster,Prime Minster Theresa May,Theresa May,Tories,ToryAs the Conservative Party Conference comes to a close in Birmingham, Labour politicians from across the West Midlands have called on Prime Minister Theresa May to reverse the austerity handed down to local government under successive Tory governments. The letter – which has been signed by leaders of councils, MPs, MEPs, the...Paul StringerPaul Stringer[email protected]AuthorI Am Birmingham
« Birmingham Improv Festival is bringing 100 performers to city as it returns this month
Small Heath school break-in and burglary leads to two-day closure »