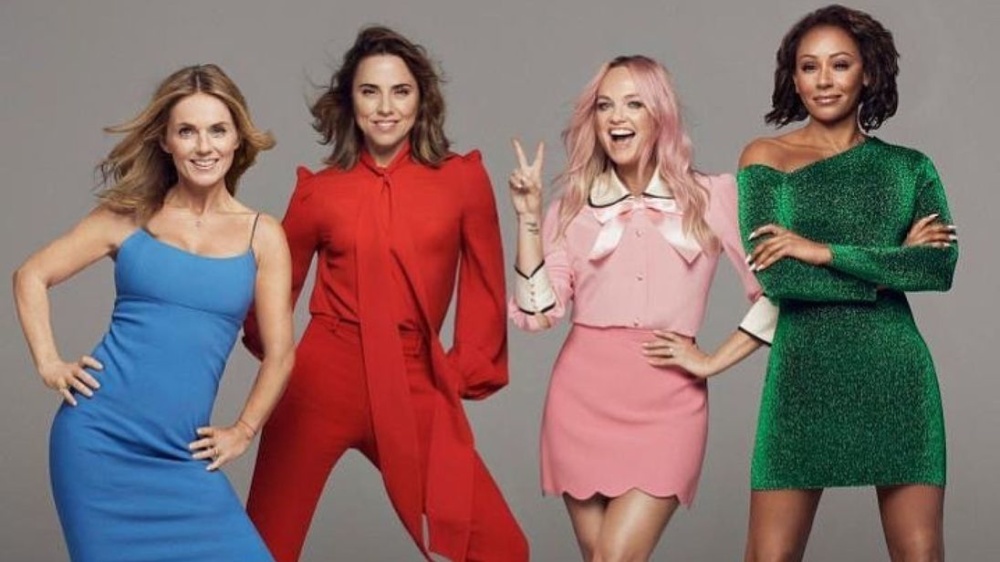 The iconic girl group will be reforming without Posh Spice Victoria Beckham.

The British pop sensations are reuniting, minus ‘Posh Spice’ Victoria Beckham, for a six-date UK tour in June 2019; which at present doesn’t include Birmingham but does stop in the West Midlands by way of Coventry.

The girl group will debut their tour at Manchester’s Etihad Stadium, with tickets for all dates going on sale on Saturday at 10.30am.

The tour schedule includes Edinburgh and Bristol, with the girl group also making a grand return to London’s Wembley Stadium – 21 years after they performed there as part of their Spice World tour.

In the West Midlands, the awesome foursome will be playing the Ricoh Arena in Coventry. They will be supported during the six-date stadium tour by music star Jess Glynne.

Eager fans have been awaiting the news of a possible reunion of the groundbreaking 90’s girl group since February when the five-some reunited at Horner’s house and teased of “exciting possibilities” in the near future.

News had been teased earlier this week with ‘Baby Spice’ Emma Bunton telling Heart radio listeners to expect an announcement after 3pm. A few hours later, ‘Scary Spice’ Mel B leaked to Loose Women that fans would be able to grab their tickets on Friday.

It has been almost 10 years since the Spice Girls toured for their ‘Return of the Spice Girls world tour’ which saw the icons belt out their most iconic hits across the US, UK and Europe. Solidifying their status, the girls went on to perform for the final time at the London 2012 Olympic Games closing ceremony months after launching Spice Girls musical, Viva Forever.

The five-piece became a four-piece after Geri Horner – then ‘Halliwell’ – parted ways in 1998, but have since reunited several times with the original full line-up.

With fans already going into a frenzy online, it’s evident, as Ginger Spice Geri Horner tweeted, that “girl-power is alive and well”.

Tickets for the Spice Girls Reunion Tour will go on sale this Saturday at 10.30am (GMT).