OPINION: I’m asexual and we’re “as common as redheads” 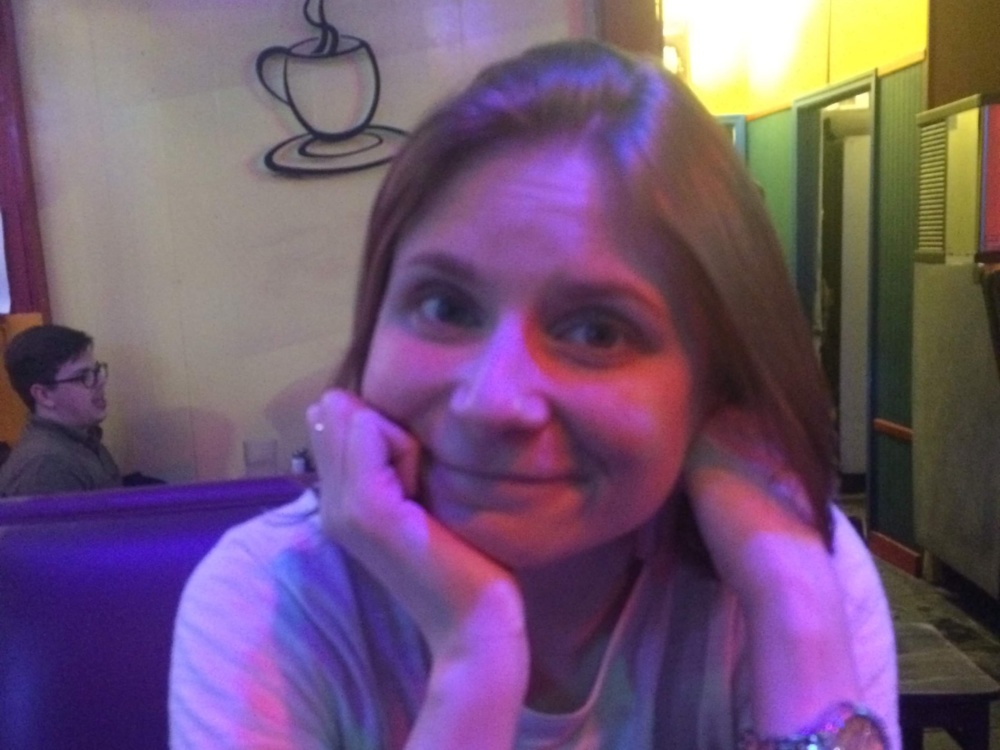 Let’s be clear about one thing: life is baffling for everyone. For some people, though, the way society is geared creates extra layers of confusion and alienation to deal with, on top of the existential comedy of (t)errors we call modern life.

For many LGBTQ+ people, before ‘coming out’, there has been an extended process of ‘coming to’; in other words, realising that one doesn’t fit the standard, cookie-cutter heterosexual narrative that’s foisted upon everyone from birth.

‘Coming to’ can take decades, and can be confusing, lonely, and painful. Especially if, like me, you had the misfortune to grow up under Section 28, which was a piece of Conservative Party legislation that outlawed the teaching of any orientation other than heterosexuality in schools.

Thanks for that one, Tories. I mean, who needs self-esteem and self-knowledge anyway? It’s bad enough that I was taking up precious oxygen that could have gone down the lungs of heterosexual people, instead of down my greedy little rainbow gullet.

Bitter coping mechanisms aside, the process of ‘coming to’ is hard enough if you’re lesbian, gay or bisexual. But there’s another layer that’s only just starting to be addressed.

That layer is sexuality itself.

Marriage, romance, sex, dating. Unless you were raised in a sealed pod on Jupiter, you have been exposed to these as goals, aims, plans, dreams. Socially speaking, you’re generally now ‘allowed’ to be lesbian, gay, bisexual – but the assumption remains that whoever you choose to have sex with, you fundamentally want to have sex with someone.

Asexuality is the term for not being sexually attracted to people – in other words, not feeling the desire or need for sex with other people, full stop. With 1 in 100 people estimated to be asexual, you’re almost certain to have the pleasure of meeting someone who identifies this way. We’re as common as redheads, or psychopaths.

“Some aces define as ‘sex-repulsed’, which means they actively find sex unpleasant and don’t want anything to do with it. Think of the reaction that a celebrity might have in the jungle when asked to eat some kind of regurgitated poison toad testicle.”

Like any other general term, it has lots of variations and different types. Asexuals, or ‘aces’ as they are known, come at asexuality from very different angles. Some aces define as ‘sex-repulsed’, which means they actively find sex unpleasant and don’t want anything to do with it. Think of the reaction that a celebrity might have in the jungle when asked to eat some kind of regurgitated poison toad testicle.

Other aces define as ‘sex-neutral’, which means that they see sex as an activity that one might choose to do, like hiking: fine every now and then, but not essential to health or survival (and, let’s be honest, a bit of a faff). Other aces define as ‘sex-positive’, which means that they enjoy sex even though they don’t experience sexual attraction. How is this possible, you ask? Well, non-drivers can still appreciate a lift in someone’s car sometimes. And there are emotional elements to sex that can be enjoyed even if the physical aspect leaves you cold.

None of these types of asexual (and there are many, many more) are any ‘more asexual’ than the others. What unifies people who identify with the asexual label is that they don’t experience attraction in the way that many others do – in other words, they’re not sexually driven.

‘Coming to’ as an asexual in this society is a uniquely disorienting experience. For a start, when do you realise that you’re not something?

Often once you’ve tried it and decided for yourself, which can be a very messy business. Social narratives don’t help in this process: as well as being told you’re definitely a) heterosexual and b) going to want to get married and have a family, you’re also told, as a woman, that you probably don’t even like sex that much anyway, and if you do, you shouldn’t.

Female sexuality is feared, repressed and minimalised in general, which is why it took me so long to figure out that there was something special about my own lack of interest in sex. It’s taken me most of my adult life so far to extricate my own feelings from the tangled mess of social expectations and conditioning when it comes to my (lack of) sexuality.

If I’d been given a clue about other sexual orientations in school, I might have been spared this psychological torment, and had brain space for other things, like, oh I don’t know. Enjoying myself? Contributing to society?

So if you’ve ever felt tempted to complain about the number of new labels that are coming through for non-heterosexual people, do me a favour: don’t. What we’re seeing now is a long overdue acknowledgement that sexuality isn’t a given, nor is it limited to one variety. I would have given anything to see this representation when I was at my most vulnerable, in my tender teenage years.

It benefits us all that we’re becoming a more understanding society. So celebrate LGBTQIA+ History Month with the pride that we’re creating a more inclusive future.

An article by Katy Knight

(Visited 2,134 times, 1 visits today)
https://www.iambirmingham.co.uk/2019/02/17/asexuality-asexual-as-common-as-redheads-by-katy-knight/https://www.iambirmingham.co.uk/wp-content/uploads/2019/02/20190207_155117-800x600.jpghttps://www.iambirmingham.co.uk/wp-content/uploads/2019/02/20190207_155117-300x225.jpg2019-02-17T19:05:07+00:00Guest ContributorBlogColumnEducationHealthLGBT+WomxnYoung peopleAsexual,Asexuality,Asexuals,attraction,biology,birmingham LGBTQ,Bisexual,Blog,Column,Female,Gay,Gender,heterosexual,heterosexuality,homosexual,homosexuality,Katy Knight,Lesbian,LGBT,LGBT History Month,LGBTQ,LGBTQIA,Marriage,Opinion,Personal,Sex,sexual attraction,sexuality,WomenLet's be clear about one thing: life is baffling for everyone. For some people, though, the way society is geared creates extra layers of confusion and alienation to deal with, on top of the existential comedy of (t)errors we call modern life. For many LGBTQ+ people, before 'coming out', there...Guest ContributorGuest Contributor[email protected]AuthorI Am Birmingham
« REVIEW: Blue/Orange – 20 years on, it still has something to say
REVIEW: India’s first western orchestra enthral Birmingham’s Symphony Hall »