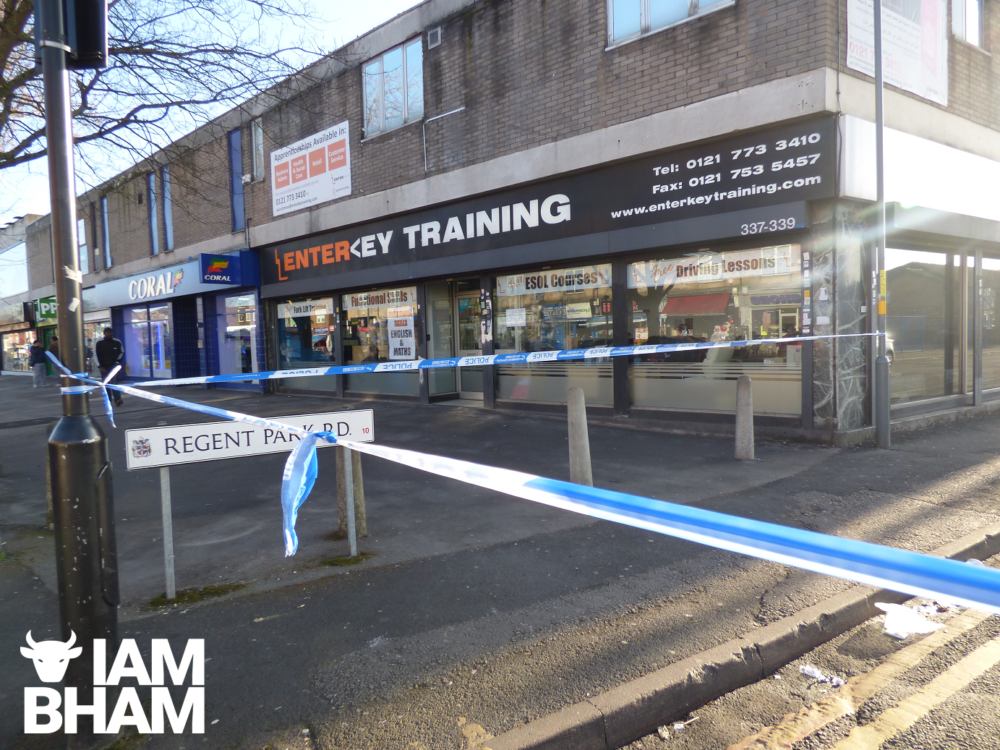 West Midlands Police have promised to put more officers in charge of tackling the rise in knife crime after another teenager lost his life in the Small Heath area of Birmingham.

A senior West Midlands Police officer today pledged to leave ‘no stone unturned’ in the hunt for the killer or killers of a boy aged 16, as an increase in officers dedicated to the fight on knife crime was announced.

Detectives launched a murder investigation after the teenager was discovered with fatal injuries in Birmingham last night (20 February).

Officers were called to Herbert Road, Small Heath, at around 8pm.

The young victim was found critically injured having suffered stab wounds. Despite the best efforts of medics, he was pronounced dead at the scene.

“We’ll be leaving no stone unturned to find those responsible and bring them to justice. “You’ll see a very robust policing response that‘s sensitive to the fears and concerns of our local communities.

“We want to work with our communities to understand why our young people might be carrying knives but also working with them to do what we can to protect them.

“You’ll see more officers out in our communities. You might not see everything we do; we’ll be working with partners in our Regional Organised Crime Unit to understand what might be driving this offending, and to disrupt it where we can.

“This will involve us using stop and search where we have appropriate intelligence and grounds to do so. If you can help us, if you have any information about this or other incidents, please call us.

“Help us to solve this very tragic crime but also work with us to protect our young people.”

“I am deeply saddened that another young life has been lost on the streets of the West Midlands.

“My thoughts are with the boy’s family, friends and the local community in Small Heath.

“This is a sickening waste of a life.

“I have been reassured by the Chief Constable that the investigation associated with this stabbing is being treated with the utmost urgency by the force.

“People in Birmingham will see more officers on the streets in the coming days which is designed to reassure local people.”

Councillor Majid Mahmood has also joined the fight against knife crime by campaigning for a knife amnesty. He shared a video tweet about a new knife amnesty partnership between Green Lane Mosque and West Midlands Police:

Unfortunately we have witnessed two brutal killings involving knives in the last 10 days.

That’s why @GreenLaneMasjid have teamed up again with @WestMidsPolRBLX @SmallHeathWMP to offer a knife amnesty that is open 24 hours a day 7 days a week on Little Green Lane. #KnifeCrime pic.twitter.com/aKF8cm2guj

Anyone who has any information relating to this crime can contact West Midlands Police via Live Chat at west-midlands.police.uk between 8am to midnight, call 101 anytime or contact Crimestoppers anonymously on 0800 555 111. Quote log number 2202 of 20/2.