The Cricket World Cup is coming to Birmingham: What, when, who and where? 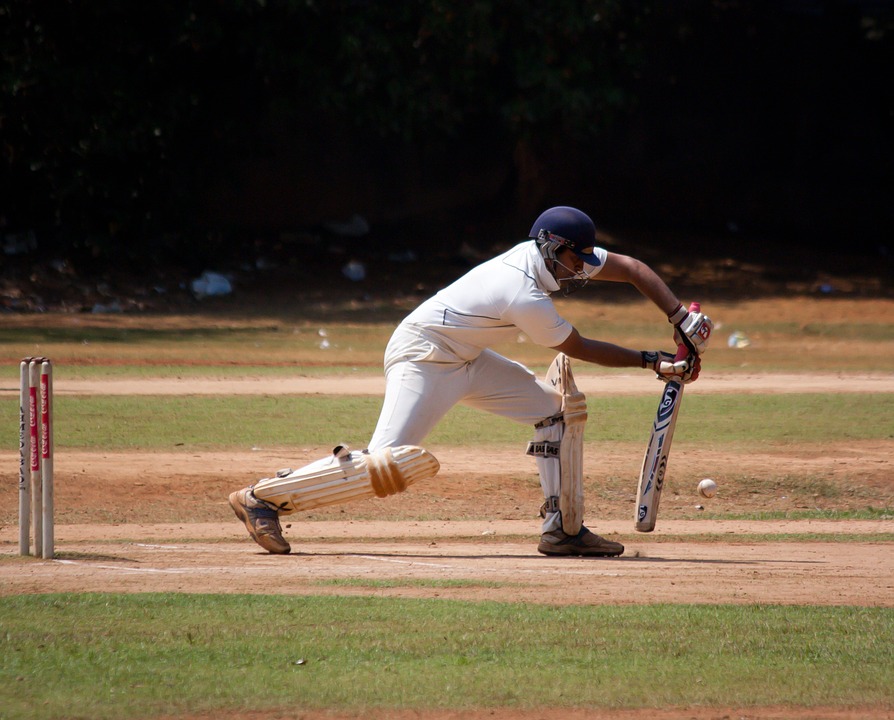 Five cricket matches during the ICC Cricket World Cup will be played at Edgbaston Stadium in Birmingham (Photo: PDPics)

The city is preparing for a taste of international sporting frenzy this summer as Birmingham plays host to the Cricket World Cup.

Birmingham’s Edgbaston Cricket Stadium is set to host five international matches during June and July with thousands of fans expected to descend on the city.

When is the Cricket World Cup?

The ICC Cricket World Cup is taking place in England and Wales between Thursday 30th May and Sunday 14th July, the day of the final. Several matches will be played in Birmingham, with other being played across the two nations including in Manchester’s Old Trafford Stadium, the Cardiff Wales Stadium and The Oval in London.

The second Semi Final will be held in Birmingham before the ultimate final game at Lord’s in London.

Countries taking part in the Cricket World Cup are:

Which Cricket World Cup matches are being played in Birmingham?

The Edgbaston Cricket Ground has a venue capacity of 24,500 and will host five games during the Cricket World Cup, which will be held at stadiums across England and Wales:

Having been established in 1886, it’s fair to say that Edgbaston – home of Warwickshire County Cricket Club – has been the venue for some historic moments, including Brian Lara’s knock of 501*, the highest score by a batsman in first-class cricket.

Cricket fans will remember Edgbaston’s 1999 World Cup semi-final between Australia and South Africa as arguably the greatest-ever ODI. Allan Donald and Lance Klusener were the men at the crease that day, with a mix-up in the middle when the scores were level meaning Australia progressed to the World Cup final.

Transport and congestion during the World Cup Cricket fixtures

Transport bosses are working together through the new Regional Transport Co-ordination Centre (RTCC) to manage journeys and keep people moving during the sporting events in Birmingham.

Bringing together industry experts from rail, bus and Metro, transport bosses will monitor the whole transport system during the Cricket World Cup, including roads, 6am-9pm.

It will mean passengers, residents and businesses will have access to a consistent ‘live’ stream of information and travel advice to help them plan their journeys.

The plan is made possible by a £19.5m pot of funding from the Department of Transport and Transforming Cities Fund, which is set to be approved by the West Midlands Combined Authority (WMCA) Board on May 24.

The money gives the green light to the first phase of the RTCC which will be in place by December 2019, monitoring roads and public transport 15 hours a day, six days a week with a duty manager available 24/7 and co-ordinating the entire network’s response to congestion.

It will be the first time the West Midlands will be monitored at such a scale. The trial runs will take place following the closure of the Five Ways underpass on June 3 and during the Cricket World Cup.

Data monitored and collected by the centre will be used to help shape future improvements to the road network by highlighting congestion hotspots.

Andy Street, the Mayor of the West Midlands, said: “Birmingham and the West Midlands is on a global stage for the Cricket World Cup and during that time we need to make sure fans have the best possible experience, which includes getting to and from matches in good time.

“Whether people are attending the cricket matches or just going about their day-to-day journeys, it is imperative there are no major disruptions and the region continues to run smoothly. I believe the RTCC, incorporating all the major transport operators in one room monitoring the network, can help achieve this.”

“A Regional Transport Co-ordination Centre with one view of the whole transport network is key to managing manage major disruption and events and delivering more reliable journeys.”