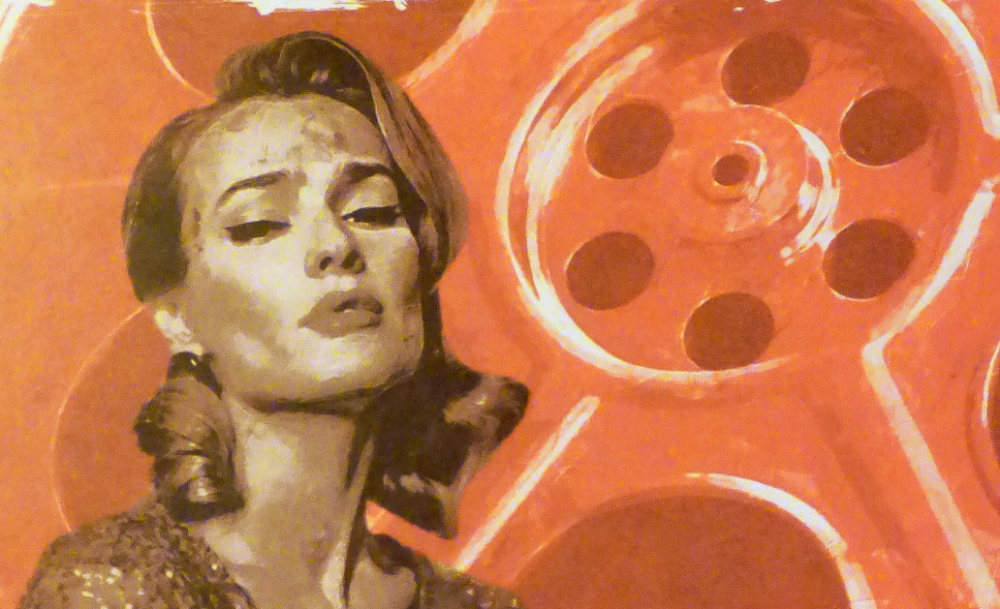 Midland Opera will bring an exciting new production of Verdi’s ‘La Traviata’ to three community venues in the Midlands this month. The first performance takes place this Friday.

Verdi’s much-loved and widely performed ‘La Traviata’ is coming to Birmingham in a dramatic and emotionally charged new production by Midland Opera under the direction of Sarah Helsby-Hughes who also sings the role of Violetta in the opera.

This new production promises to be an intimate and psychologically powerful rendition of a timeless classic.

Sarah took time out from a very busy schedule to speak to I Am Birmingham about the new production of ‘La Traviata’. She began by talking about the themes and plot of the opera as explored in her new production:

“It’s a great opera, a real classic, and has a timeless story about love and sacrifice.

“Alfredo is a young film fan, besotted by Violetta, a faded film star, an older woman beset by doubts about her life, her career and her health.

“Violetta is trying to make a comeback, and hiding a terrible illness from her fans and colleagues.

“Alfredo offers Violetta a way out of the endless round of shallow parties, peopled by fair-weather friends.

“The two lovers hope for a happy future, but Alfredo’s father – an old flame of Violetta’s – turns up unexpectedly, and uses guilt to manipulate Violetta into making a heartbreaking decision.”

Sarah explained her decision to update ‘La Traviata’ to the world of Hollywood during the 1950s:

“The original opera was set in the 19th century, but we’ve taken it later to the heavily machismo era of 1950s Hollywood.

“The show will be performed in the round and the audience will hopefully feel part of the action.”

Sarah also mentioned some of the cast and crew involved in this opera:

“We have some terrific soloists including John Keifert as Georgio Germont, who is a face from Violetta’s past, Richard Belshaw will play his son, Alfredo, who is a young fan, besotted by Violetta, and I am singing Violetta, a role I’ve played in several previous productions.

“Our musical director is James Longstaff.”

Sarah sang the title role in Bellini’s ‘Norma’ for Midland Opera at The Old Rep and she brought an intimacy and poignancy to her character in that performance. That delicate and emotional touch is being brought to the fore once again in ‘La Traviata’.

The choice of performance space used by Midland Opera is always innovative and immersive. Sarah is excited about taking this production of ‘La Traviata’ to some interesting locations centered around Midlands communities:

“We have performances in St. Barnabas’ Church, Erdington, which is getting a reputation as a wonderful performance space, Stirchley Baths, which we first visited last year with ‘Carmen’, and Sutton Coldfield United Reformed Church.

“Each is a unique venue, and will provide a wonderful and exciting experience for the audience.”

At a time when most classical and operatic productions are priced out of the range of many families it is very encouraging to see Midland Opera reach out to children. Sarah mentioned a new initiative which will be good news for families with children:

“We are offering free children’s tickets for the first time, as we believe families should be able to experience live theatre affordably.”

‘La Traviata’ will be performed on Friday 8th and Saturday 9th November at 7:30pm at St. Barnabas’ Church Centre in Erdington followed by performances in Stirchley and Sutton Coldfield.