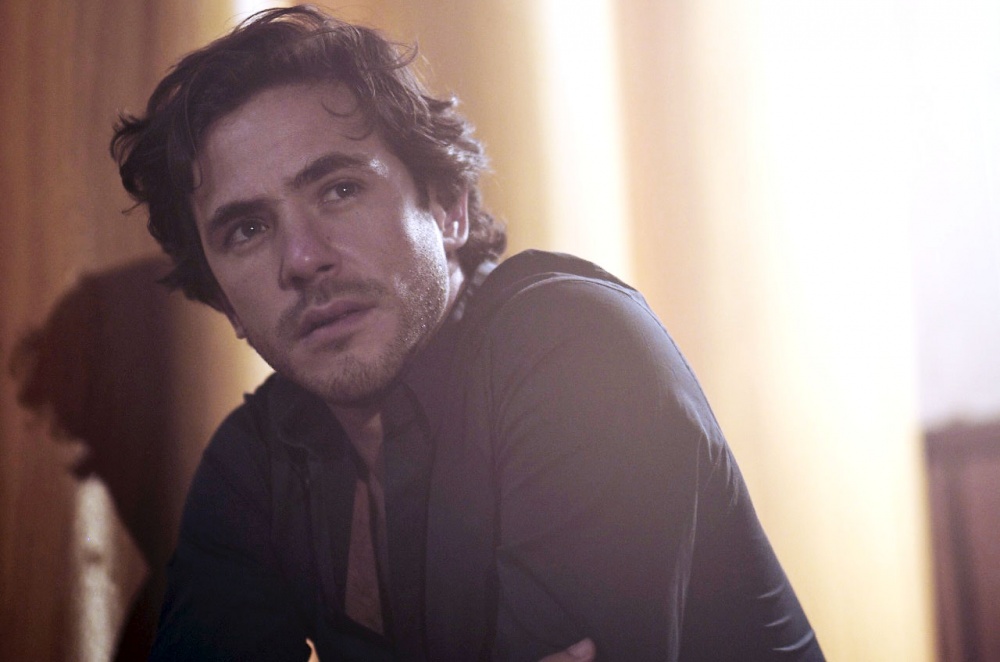 Solo acoustic singer Jack Savoretti is heading to the West Midlands next year, performing in Telford in summer.

As Savoretti puts the finishing touches to the biggest year of his career, highlighted by his number one charting ‘Singing To Strangers’, he’s looking ahead by announcing a huge summer evening performance at the QEII Arena in Telford on Saturday 27 June 2020.

With months of rapturously received shows across the world; a triumphant, sold-out Wembley Arena homecoming; collaborations with artists as diverse as Kylie, Mika and Sigma; and an album in ‘Singing To Strangers’ that is one of the break-out releases of the year, with the artists’s sales fast approaching 150,000.

Jack says of the poignant, strings-laden ballad which he wrote for his children; “I wanted to reassure them that, even if I’m far away, I’ll be there on Christmas morning. I wanted them to have this song they could listen to every Christmas.”

Savoretti is certainly one to watch and a musical talent worth celebrating.

Joining Jack as a very special guest will be good friend Imelda May, who is fresh off performing alongside the legendary Ronnie Wood.

Her last album ‘Life. Love. Flesh. Blood’ was a Top 5 best selling album globally by a female in 2017 and featured the boldest, most personal songs Imelda has ever written – including the lead song ‘Call Me’ which, as it happens, she also recorded as a duet with Jack Savoretti. The chances of it being missed are slim as the track was repeatedly played across national radio stations.

And now they’re heading to the Midlands. A glorious summer’s evening performance in the splendid surroundings of the QEII Arena at Telford Town Park from one of the UK’s fastest rising songwriter’s is the perfect ticket for a family day out, with a scrumptious selection of street food and drinks also on offer. According to organisers, the full line-up will be announced in the forthcoming months.

Discussing his album, 36-year-old Savoretti said: “I didn’t want this to feel like another album, nor just some outtakes,” he insists. “It has to feel like its own thing, and also be a step along the way to the next album. So that gives you some creative liberties. I want people to go: ‘Wait, what? He’s doing what with who now?’

Pablo Janczur, Director of Orchard Live said: “Jack has been one of the hottest tickets in 2019, and 2020 will be no different! We’re looking forward to coming to Telford for the very first time, hopefully with the great British sunshine we were blessed with this year.”

Tickets for Jack Savoretti’s Telford show go on sale 10am Friday 6 December via Ticketmaster.co.uk, Ticketstelford.com or by calling 01952 382 382.

(Visited 195 times, 1 visits today)
https://www.iambirmingham.co.uk/2019/12/04/rising-star-jack-savoretti-headline-summers-evening-music-telford/https://www.iambirmingham.co.uk/wp-content/uploads/2019/12/Jack-Savoretti-Nov-2019-Approved-CROP-800x530.jpghttps://www.iambirmingham.co.uk/wp-content/uploads/2019/12/Jack-Savoretti-Nov-2019-Approved-CROP-300x199.jpg2019-12-04T17:37:29+00:00Staff ReporterEntertainmentEventsMusicNewsShowbizWhat's On20/20,Artist,concert,English,gig,Imelda May,Italian,Jack Savoretti,June 2020,Midlands,music,Performance,QE II Arena,QE2 Arena,QEII Arena,Show,Singer,Songwriter,summer,Telford,West Midlands,What's onSolo acoustic singer Jack Savoretti is heading to the West Midlands next year, performing in Telford in summer. As Savoretti puts the finishing touches to the biggest year of his career, highlighted by his number one charting ‘Singing To Strangers’, he’s looking ahead by announcing a huge summer evening performance at...Staff ReporterStaff Reporter[email protected]AdministratorI Am Birmingham
« Birmingham’s Irish Centre to close down after 50 years in Digbeth
Jamelia: I’ve never voted before but I want Jeremy Corbyn to be Prime Minister »