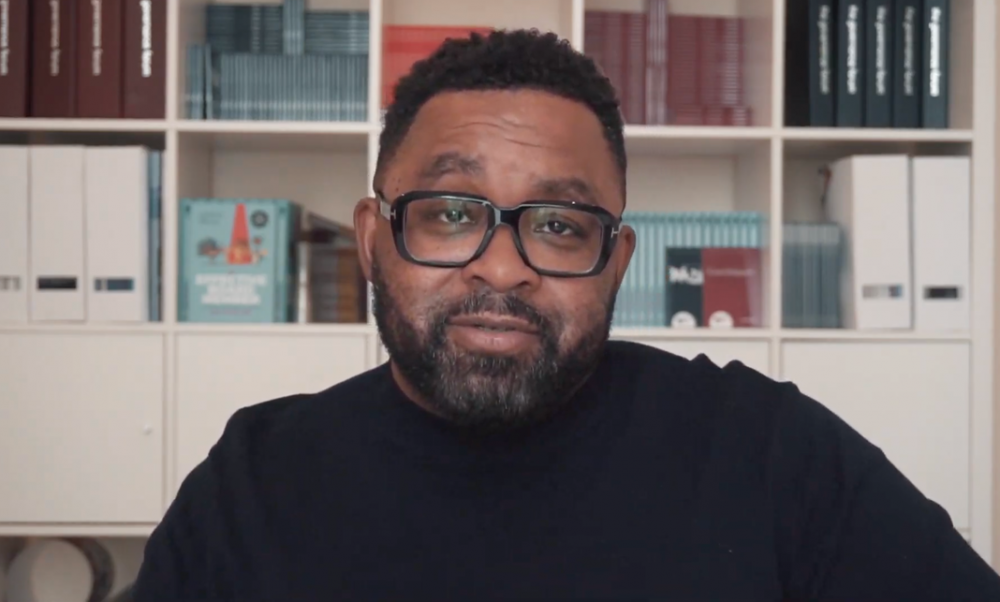 Following the launch of the RACE Equality Code 2020, Birmingham City Council has announced that it will become an early adopter of the framework to tackle racism and racial inequality.

As Black History Month draws to a close, leading governance experts and proponents of race equality are launching an accountability framework to assist boards in promoting race equality. The RACE Equality Code 2020 draws together over 200 recommendations outlined in reports, charters and pledges which aim to tackle diversity and inclusion challenges.

According to the council, the RACE Code does not create new obligations but does provide one set of standards and an overarching accountability framework based on current laws, codes and best practice.

It streamlines existing recommendations into actions for organisations and their workforces across every sector, adopting a simple yet robust ‘apply and explain’ approach as part of its four key principles: Reporting, Action, Composition and Education (RACE).

In an open letter being sent today to Prime Minister Boris Johnson and ministerial colleagues, those behind the RACE Equality Code state:

“Racial tensions being played out across the world have brought new focus to the lack of racial diversity in the leadership of many organisations… we are at a critical juncture in history with a real opportunity to target the embedded practice and consequences of structural racism. It is imperative that we act at this tipping point on race equality.”

Cllr John Cotton, cabinet member for Social Inclusion, Community Safety and Equalities at Birmingham City Council, added: “We live in one of Britain’s most diverse cities, and yet opportunities for too many of our citizens continue to be limited as a result of their race, class, gender, economic circumstances or a combination of these factors.

“Recent events have continued to demonstrate to us this injustice and there is much work we need to do to redress that imbalance. However, for the council to become an early adopter of the RACE Equality Code 2020 is an important step forward.

“I am a strong believer that as a local authority, we need to be setting a good example and acting in our role as civic leaders for our city. This will play a vital role in ensuring that the council is reflective of those it serves.”

Details on the RACE Code can be found at: www.theracecode.org.