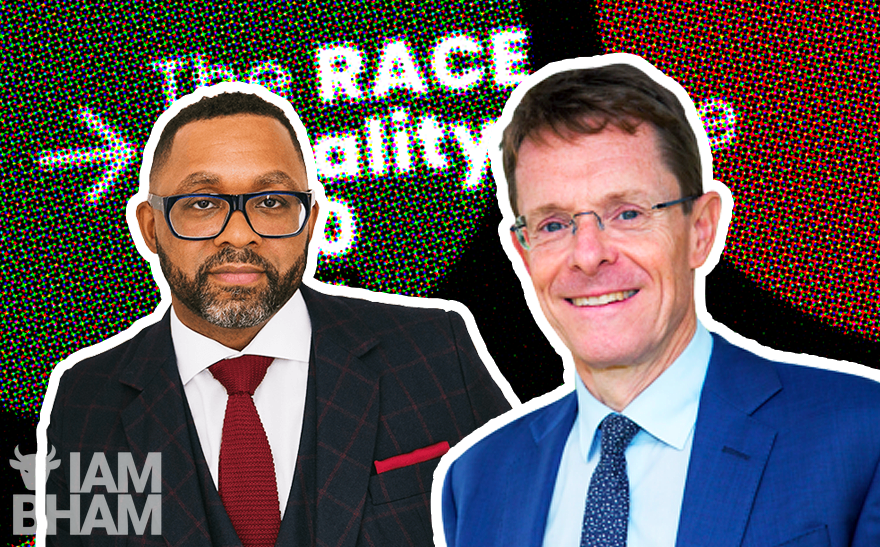 The new scheme – named the RACE code – aims to encourage race equality in the boardroom and is being piloted by the West Midlands Combined Authority (WMCA), launched to coincide with Black History Month in the UK.

The RACE (Reporting Action Composition Education) Code has been designed to help organisations ensure their boards and senior leadership roles reflect ethnic diversity. It draws together more than 200 recommendations outlined in reports, charters, and pledges, which aim to tackle diversity and inclusion challenges.

Following the launch of the RACE Equality Code 2020, we reported yesterday that Birmingham City Council had committed to being an early adopter of the framework to tackle lack of representation in the business sector.

As one of the first organisations to pilot the initiative, the WMCA will help to trial the RACE Code in the West Midlands, working with others to shape the framework as it is finalised and rolled out as a free-to-download tool.

Andy Street, the Mayor of the West Midlands, said: “The diversity of our communities is a huge strength, but this is simply not reflected in boardrooms across the region. It is something I am determined to address, which is why I set up the Leadership Commission in 2017.

“Evidence shows that a lack of diversity in leadership equates to organisations missing out on local talent and diverse perspectives, which could help them to be more adaptive in these challenging times. Therefore there is a moral and economic imperative for the WMCA to help the region address this issue.

“By being an early adopter of the RACE Code, we have the chance to shape a tool which other organisations can then use to deliver the necessary change that our region needs.”

Launched in 2017, the West Midlands Leadership Commission evidenced under-representation in leadership across the public and private sectors and called for widespread action to tackle the issue.

Anita Bhalla OBE, co-chair of the West Midlands Leadership Commission, said: “I am pleased that the WMCA has decided to pilot the RACE Code. This new framework has the potential to drive the step-change in senior leadership across the region which our communities so markedly deserve.”

The RACE Code activity will form part of the Commission’s new action plan, which is now overseen and championed by the WMCA portfolio for inclusive communities, Councillor Brigid Jones, deputy leader of Birmingham City Council. This new phase of activity will focus on finding and testing solutions for delivering more inclusive leadership.

Cllr Jones said: “I have said before that it is the duty of any board to ask what it can do to better represent the diverse makeup of our region and hear the voices which are not in the room. Testing the RACE Code could be part of the solution.”