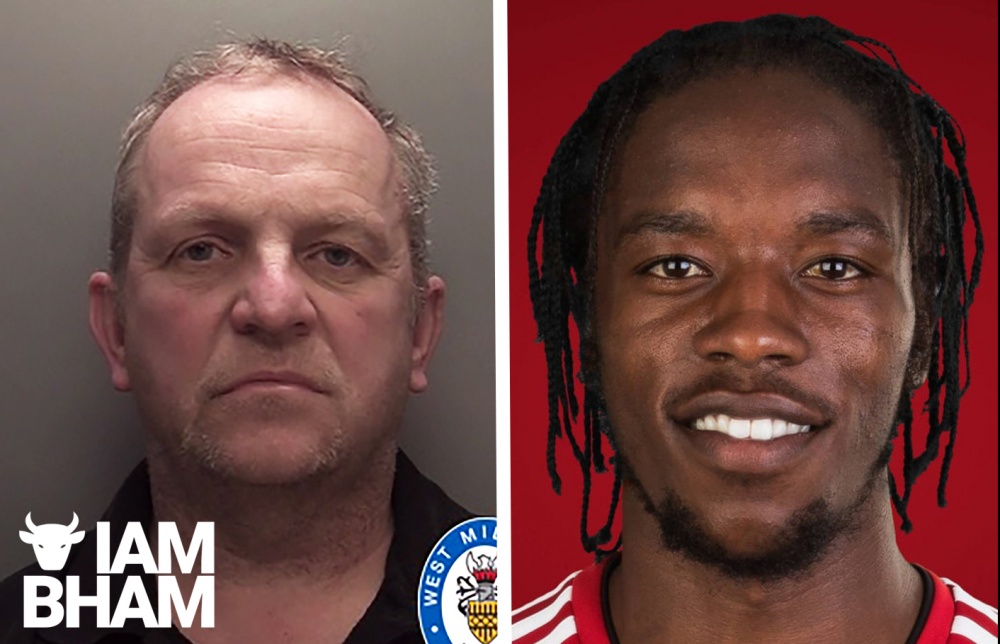 A West Bromwich Albion fan was jailed on Thursday (30 Sept) for racially abusing player Romaine Sawyers online after the culprit was tracked down by a football hate crime officer.

PC Stuart Ward launched an immediate investigation after being alerted to the offensive post from Simon Silwood, 50, in January this year, which left the footballer feeling “harassed, alarmed and distressed”.

The West Bromwich Albion fan allegedly suggested Sawyers, 29, should win the “Baboon d’Or” – a sarcastic reference to the prestigious Ballon d’Or trophy. Sawyers, who is currently on loan at Stoke City, said he felt “numb” after reading the message.

Birmingham-born footballer Romaine Sawyers is an active supporter of anti-racism football campaign organisation Kick It Out.

The unacceptable racist comment by Silwood was reported to police by the player’s club – West Bromwich Albion – who PC Ward promptly worked alongside to try and identify Silwood through their database.

It led to 50-year-old Silwood being traced and arrested at his home the same day as the racist social media posting was brought to the attention of police.

Silwood was convicted of sending an offensive message under section 127 of the Communications Act following a trial at Walsall Magistrates Court earlier this month.

“There is no place for racism or racist abuse online. This clearly in my view crosses the custody threshold.

“In my view it (the offence) falls into the category of greatest harm. We have to accept it had a wider impact and a substantial impact on Mr Sawyers.”

Silwood, of Randall Close, Kingswinford, was jailed for eight weeks and ordered to pay a £128 victim surcharge and total of £1,000 in compensation and costs. He had already been given a lifetime ban by West Bromwich Albion following the conviction.

PC Ward had only been in post as the UK’s first dedicated hate crime officer within a football unit for a matter of weeks when the offence occurred.