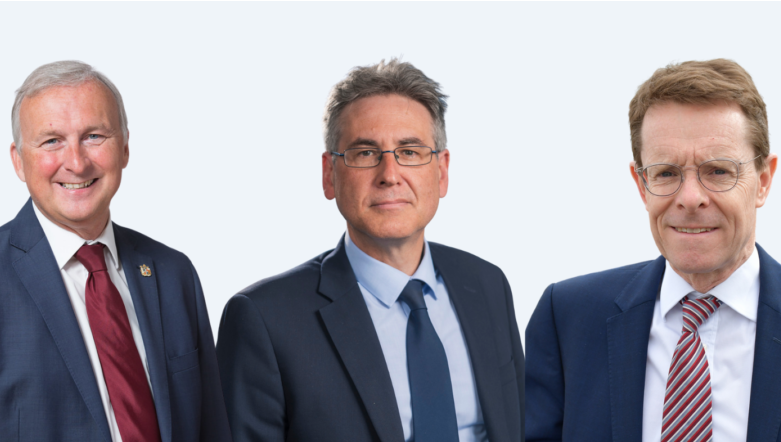 After recent weeks and days which have seen violent and horrific homophobic attacks in Birmingham a joint statement has been released by city leaders to show solidarity and support for the LGBTQI+ community.

The verbal and physical abuse suffered by Birmingham’s LGBTQI+ community has left people terrified and frightened to venture out for fear of being on the receiving end of a violent attack. City leaders have issued a joint statement to reassure people and address their concerns.

In recent weeks there has been a series of “abhorrent and vicious” homophobic hate crimes in Birmingham. Most recently a man was struck by a glass bottle near the Gay Village, missing his eye by millimetres. This is another attack in a city considered “safe” for the LGBTQI+ community.

After recent protests and vigils to raise awareness and demands for action by the beleaguered LGBTQI+ community, a joint statement from the Leader of Birmingham City Council Cllr Ian Ward, the West Midlands Police and Crime Commissioner Simon Foster, and the Mayor of the West Midlands Andy Street stated that “everyone has a right to feel safe on our streets, no matter where they are, day or night”.

Addressing the recent attacks against innocent people in the Gay Village the three city leaders said: “The recent abhorrent, vicious homophobic attacks in Birmingham disgust the three of us in equal measure.

“For someone to be assaulted because of who they are or who they love is simply not acceptable.

“But hate will not win and our message to the homophobes is that they do not represent Birmingham, and they never will.”

“Meanwhile, Birmingham City Council is providing free hate crime training to businesses at Southside venues as well as helping to develop a space open to anyone who may be feeling vulnerable when out and about in the Gay Village and the local area.”

Some of the measures to tackle hate crime include CCTV: “Whilst the West Midlands Combined Authority has been working with Southside Bid and other partners to look at issues such as CCTV and 24/7 public transport to improve night-time safety in the area.”

The three city leaders also stressed the diversity and inclusivity of Birmingham: “We are a diverse city. We are an inclusive city. We are a city that says no to crimes like these.