What is Purim and how is it being celebrated by the Jewish community? 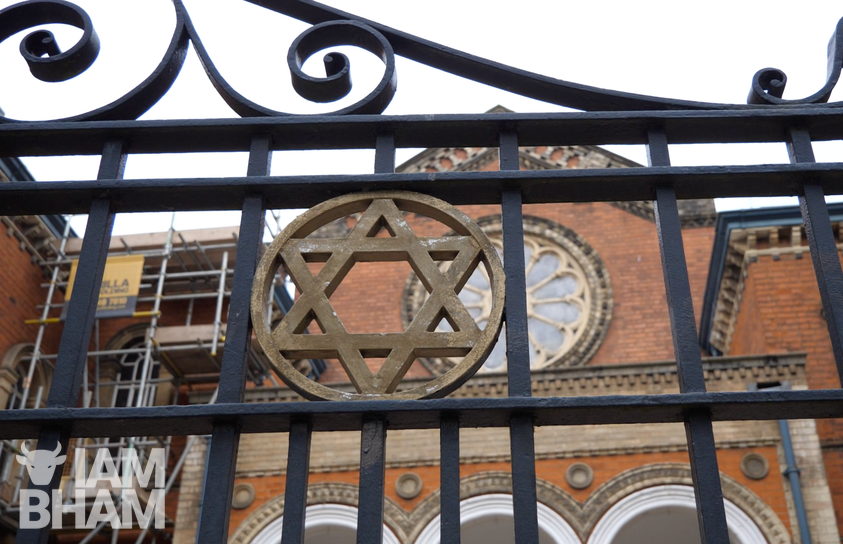 Purim is a Jewish religious festival commemorating the saving of the Jewish people from Persian official Haman (Photo: Adam Yosef)

Purim is a Jewish religious festival commemorating the saving of the Jewish people from Haman, an official of the Persian Achaemenid Empire.

Haman was planning to have all of Persia’s Jewish subjects killed, as recounted in the religious Book of Esther.

Haman was the royal vizier to Persian King Ahasuerus but his plans were foiled by Mordecai of the tribe of Benjamin and Esther, Mordecai’s adopted daughter who had become queen of Persia after her marriage to Ahasuerus. The day of deliverance became a day of feasting and rejoicing among the Jews – now celebrated as Purim.

The joyous festival brings together friends and family from across the Jewish community, who traditionally gather for exchanging food, rejoicing and feasting.

The history of Purim

As told in the Book of Esther, one of the five scrolls in the Torah, Purim is story of how Queen Esther helped save the Jews from persecution.

When Esther’s cousin and adopted father Mordecai refuses to bow down to Persian official Haman, he plots to kill the Jewish minority in the Achaemenid Empire.

To encourage this, Haman casts lots on the date (14 Adar) and this action subsequently gives the festival of Purim – which means ‘lots’- its name.

When Mordecai found out about Haman’s plans and refused to bow down to him a second time, Haman prepared to have him hanged. However, Mordecai informs Esther of Haman’s plans, pushing Esther to approach her husband King Ahasuerus, an illegal but brave act.

Following this revenge, Mordecai is appointed second rank to the King and creates an annual commemoration of this event, Purim.

How Purim is celebrated

Purim is a joyous and very loud festival celebrated by most of the Jewish community.

It is common to greet one another on Purim in Hebrew with “Chag Purim Sameach”, in Yiddish with “Freilichin Purim” or in Ladino with “Purim Allegre”.

As part of marking Purim, Jews use the occasion to listening to a public reading of the Book of Esther, give charity to the poor, send food-based gifts to friends and eating a festive meal.

During observation of the festival, a special prayer known as ‘Al ha-Nissim’ is recited during they day’s prayer services.

The custom of masquerading in costumes and the wearing of masks probably originated among the Italian Jews at the end of the 15th century. The concept was possibly influenced by the Roman carnival and spread across Europe. The practice was only introduced into Middle Eastern countries during the 19th century and is common during Purim.

“At this challenging time may the resilience and resistance showed by Esther and Mordecai be an inspiration for us all.”

An annual festival, it falls on the 14th day of the Hebrew month of Adar (the 12th month in the Jewish calendar) which is the day after the victory of the Jews.

Some Jews in Jerusalem celebrate Purim on the 15th of Adar, to mark the day fighting was taking place inside the walled city. This festival is known as Shushan Purimbut only observed on this day by a minority.