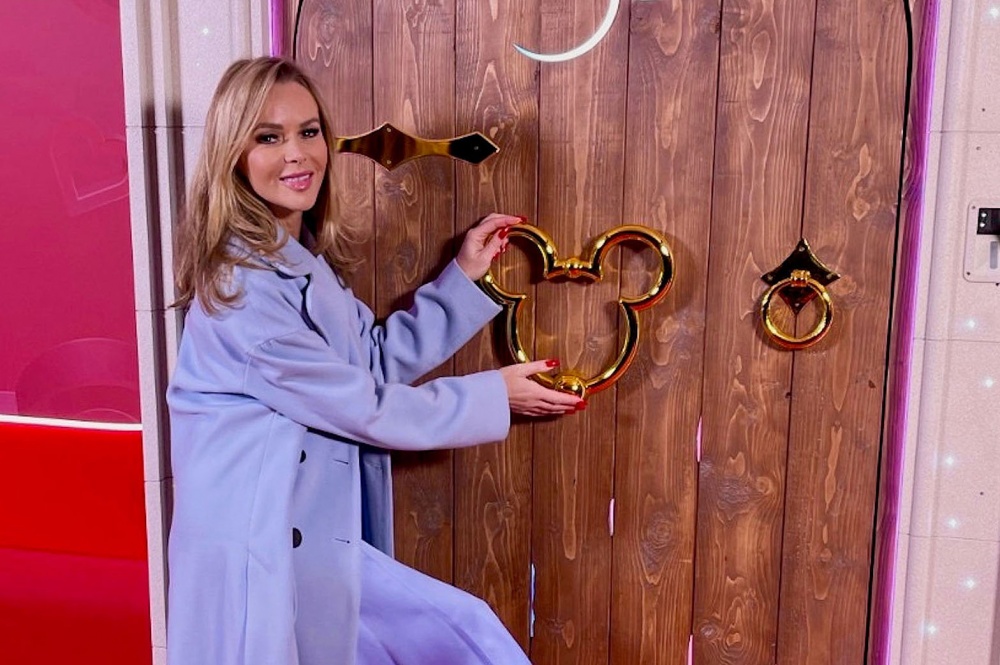 Disney’s enchanted prize-giving portal, the Disney Magical Door, is embarking on a mini tour of the country this Easter and will be stopping off in Birmingham on 9 April, offering people the chance to unlock the magic and win an incredible family holiday to Disneyland Paris for the 30th Anniversary celebrations.

There are 30 fantastic family holidays up for grabs when the Disney Magical Door visits the Birmingham Bullring this Saturday – and all you have to do to be in with a chance of bagging yourself a prize is to pre-register for a unique digital key and use it to unlock the door on the day at the Bullring.

If successful, the Disney family holiday of a lifetime awaits, according to event organisers, who say “the odds stacked in your favour, will you be triumphant in opening the door?

“The brightly lit, fully interactive Disney Magical Door promises to be a huge spectacle when it lands in Birmingham for a limited time only. Best of all, it comes fully loaded with a chance to win family stays at Disneyland Paris – including new shows, updated attractions and food & beverage offerings at Europe’s number one tourist destination.”

Disney’s Magical Door will also be stopping at other cities in England, including Manchester Trafford Centre on 7 April and London St Pancras Station on both 12 & 13 April.

To celebrate the 30th Anniversary of Disneyland Paris, the Disney Magical Door has been at the Heart Radio studio all this week where it has been under lock and key ready to embark on its magical journey around the country. Heart Radio Breakfast Show presenters Jamie Theakston and Amanda Holden have been joining in the fun by promoting the door and encouraging listeners to sign up to receive their digital key.

Amanda Holden, who is a huge Disney fan, has found it particularly hard to contain her anticipation on air. “The Disney Magical Door has been in the Heart Breakfast radio studio all week in celebration of the 30th anniversary of Disneyland Paris.

“I was hoping to take it home for my girls but luckily the magical door is now heading to a location near you!” she said.

“Do not miss the opportunity at Birmingham Bullring on 9 April, to have a go at unlocking the magical door.

“Will your key be one of the 30 Magical keys that unlocks the door and wins a 30th Anniversary holiday to Disneyland Paris?”

On 12 April 1992, Disneyland Paris officially welcomed guests for the first time after years of imagination, planning and development to bring Walt Disney’s magical dream to life in Europe.

Three decades later, the resort has continued to expand with new stories, characters and adventures, including beloved franchises such as Pixar, Star Wars and MARVEL, becoming a hugely popular tourist destination on the continent.

Representatives of the landmark attraction said: “Disneyland Paris kicked off the 30th Anniversary on 6 March 2022. This once-in-a-lifetime celebration of the resort’s enchanting past and exciting future will invite guests to enter a shining new era where they will dream bigger, laugh louder and smile wider.”