Celebrity YouTubers to join fans in Birmingham for HelloWorld 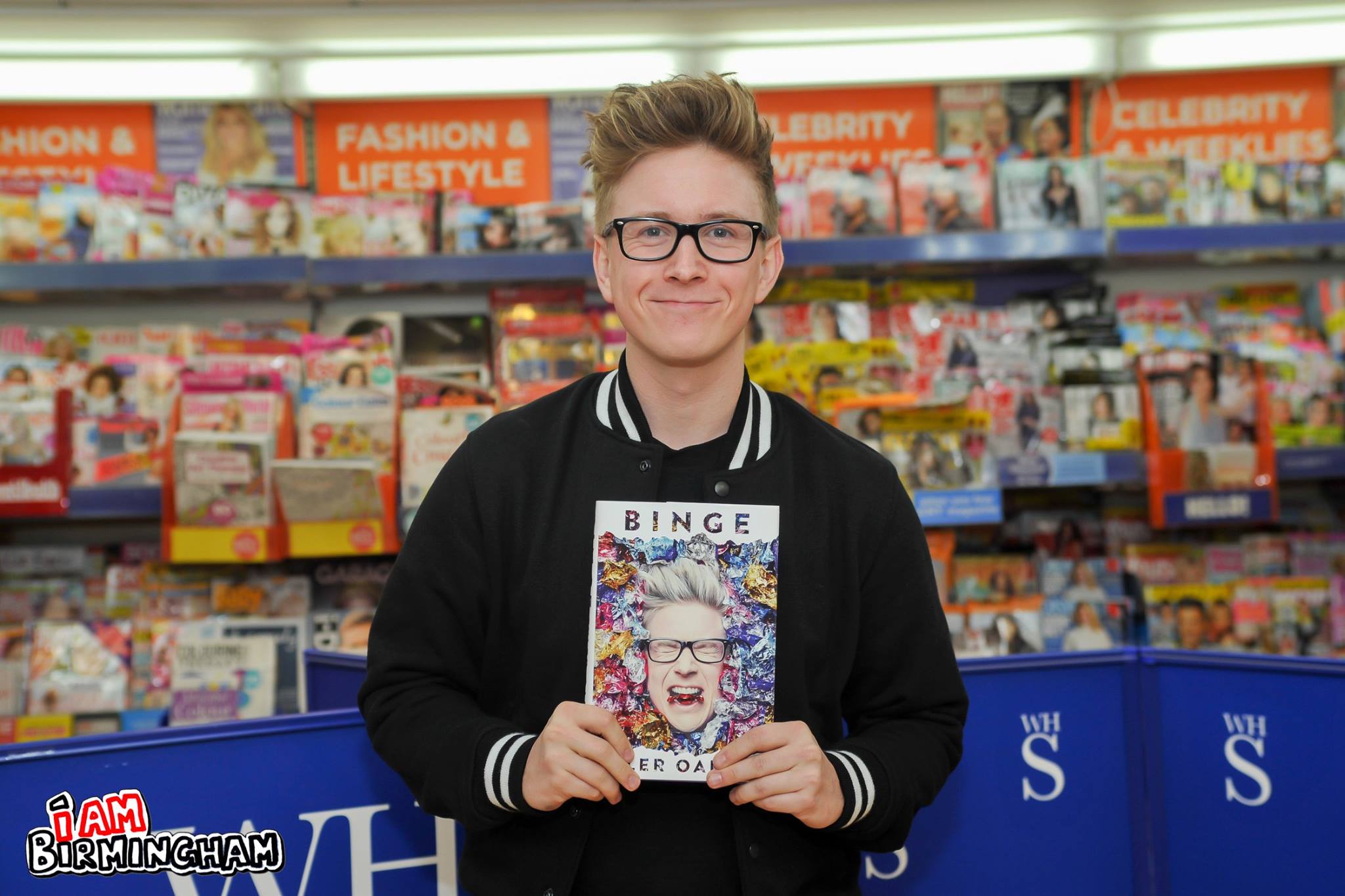 Tyler Oakley, seen here in Birmingham in November 2015, returns to the city for HelloWorld Live 2017 (Anthony Stanley/I Am Birmingham)

Some of the word’s biggest and most popular YouTubers are heading to Birmingham in October for live interactive show spanning a whole weekend.

HelloWorld is an epic four-hour, immersive live show like nothing on Earth. Two identical performances on the 28th and 29th October at the Birmingham Genting Arena, bring the world’s biggest Social talent and their fans together under one roof for an unforgettable, shared experience.

In what is expected to be a mind-blowing experience, where the unreal is made real and the online world collides with the real world, the biggest international social media stars will be getting up close and personal with their fans as live music performances, games, bake-offs, parades, a beauty salon, a Giant Arcade Machine, signings and talks are held across the arena.

Created to emulate a fun digital village, HelloWorld allows attendees to “take a stroll down Main Street, where the sun is rising over the town” (weather conveniently created and controlled for the show) and see the show come alive as “bands are performing on the beach, the shops are opening, and the aerobics class is in full swing”.

Fans can kick back and relax in a deck chair on the beach whilst watching live bands, including Over Atlantic, The Shades, New Hope Club, and a special one-off performance from The Vamps!

Over at the YouTube Academy, 400 guests will be given exclusive access to their idols, where they will learn how to create the perfect vlogs!

Evening entertainment on the main stage will consist of a huge 30-foot high projection-mapped pulsating Emoji House party, complete with DJ, and the same level of awesome antics can be expected on both days.

Commenting on the show, social media entrepreneur Caspar Lee said: “I’m so excited to invite our incredible fans to a new live event, the scale of which we have never seen before in the digital space. We’ve all been working hard with an amazing team to create something truly special for them – I cannot wait to see our ideas come to life.”

And Jim Chapman said: “I’m so excited to be part of such an amazing live project that means I can meet my audience in a way that has never been done before.”

“HelloWorld is without doubt the most ambitious and exciting project I’ve ever been involved in. The aim is to create the world’s first fully immersive live show featuring the biggest online and social media talent from across the globe all under one roof. Think ‘Woodstock’ for the iPhone generation”..